Brexit concerns cause pound to sink 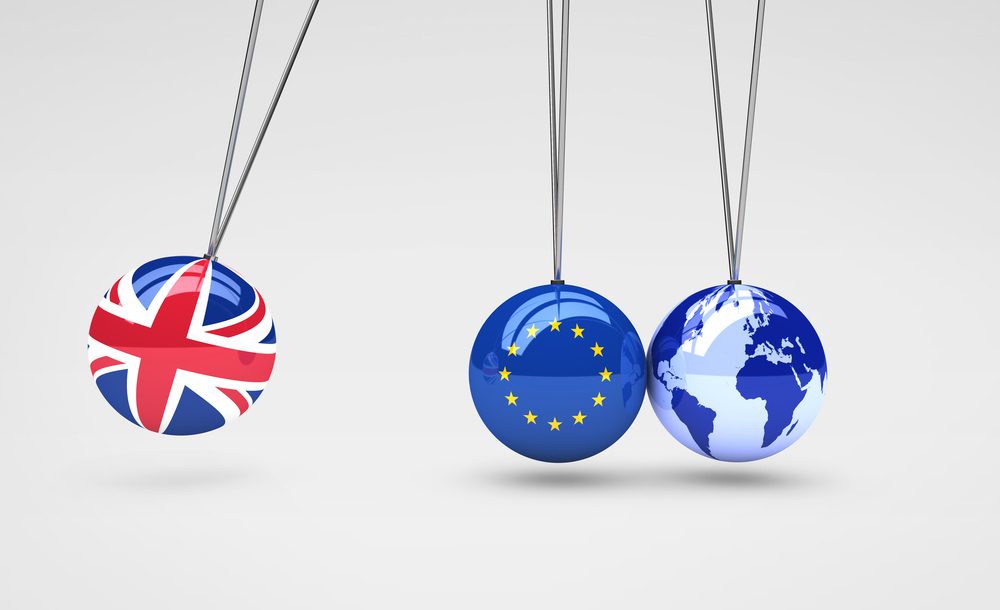 Sterling hit a near one-year low against the euro yesterday following continuing Brexit concerns. Reports that the French prime minister Edouard Phillipe has asked ministers to prepare contingency plans for no deal worried the markets and the pound slumped to its lowest mark against the euro since 11 September 2017. Since the turn of the year there has been a six-cent swing between the GBP/EUR highs and lows, volatility that could significantly impact on your company’s budgets.

We also learned that Downing Street has refused to confirm MPs will see a full economic analysis of the impacts of a no-deal Brexit. Theresa May has attempted to distance herself from chancellor Philip Hammond’s warning that leaving the EU without a deal could cost £80 billion in extra borrowing. What we would give for a crystal ball right now – nobody appears to know what is going to happen and planning for every potential outcome is practically impossible.

Remove the uncertainties surrounding Brexit today by talking to one of our traders. The team is on hand to discuss the options available to you and can help you lock in some certainty and enable you to plan for the future – irrespective of what eventually happens. There’s also still a chance to get hold of a copy of our forecasts which detail the significant differences between what the so-called experts believe is going to happen over the course of the next 12 months.

Today’s highlight is the second estimate of the US GDP growth rate for the second quarter of 2018. It is widely expected to have leapt to 4% from 2.2% in the previous period.

The pound fell below the €1.10 level against the euro for the first time since 11 September 2017 yesterday amid continuing Brexit concerns. Fears that we could be headed for a no-deal Brexit were reinforced with news that the French prime minister is preparing for contingency plans for no deal.

Against the dollar it was a different story, with the pound just about holding its own. We could see that situation change later, depending on what the US GDP growth rate for the second quarter of 2018 is.

There were no releases of note yesterday, although Theresa May distanced herself from comments made by chancellor Philip Hammond – no doubt in an attempt to placate Tory MPs calling for Hammond’s head. It remains to be seen whether his warning that a no deal Brexit could cost the UK an extra £80 billion in borrowing costs, but opinion is currently divided.

EUR: another good day for the euro

While the British public were on holiday on Monday, the Ifo business climate figures were released in Germany. In August, the figure came in at 103.8 from 101.7 the month before and beat forecasts of 101.9. It was the highest reading since February and future expectations have increased.

The currency markets were understandably quiet at the start of the week, but yesterday the euro managed to continue its recent run against the dollar and make further gains. It also climbed against sterling to post its sixth consecutive day of gains.

Today we will see the German Gfk consumer confidence for September which is expected to hold steady at 10.6. Tomorrow is a big day for eurozone economic data, with the German unemployment rate figures and a raft of sentiment data from the eurozone. We will also see the German inflation rate for August.

Stock markets around the world rallied to a six-month high yesterday after Trump announced a new US-Mexico trade deal. The president hailed the deal, saying it was incredible for both parties and confirmed that negotiations with Canada would begin relatively soon. However, he also threatened Canada with tariffs if it didn’t sign up to his proposals.

The dollar lost more ground against the euro, but traded within a very tight range against sterling. Today we could see some moves as we will no doubt learn more about Trump’s trade policies and there is a key release from the US, namely the GDP growth rate for the second quarter of 2018.

Tomorrow we will see the personal income and spending figures, but the markets will no doubt be focused on Trump.