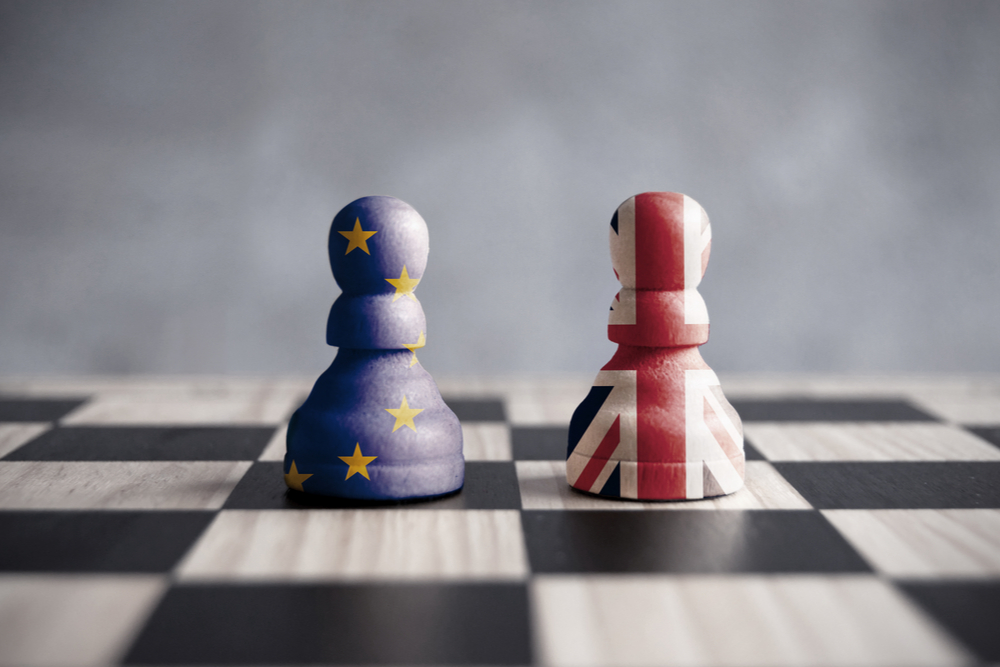 The pound has strengthened against the euro and the dollar this morning but is still struggling to gain significant ground.

As speculation grows over whether the UK will trigger Article 16 of the Northern Ireland protocol, markets are questioning the impacts on the pound. If Article 16 is triggered, the EU may retaliate with trade tariffs, something that could negatively affect sterling.

In its latest economic bulletin, the European Central Bank acknowledged that eurozone inflation is rising, but maintained that it is transitory. The euro is trading around yearly lows against the dollar.

In the US, the dollar is strong, but will today’s consumer sentiment cause new movement?

The pound has strengthened against the euro and the dollar this morning but is still struggling to gain significant ground.

Following disappointing GDP figures and surging US inflation, sterling briefly fell to a year-to-date low against the greenback yesterday.

Concerns around whether the UK will trigger Article 16 of the Northern Ireland protocol are also rising. Some reports suggest that the UK is considering triggering Article 16 by the end of this month. Sterling could suffer if the European Union retaliates with trade tariffs.

It is a relatively quiet day for UK data today, with the highlight being a speech from Jonathan Haskell of the Bank of England. Markets will be listening for any comments around when the Bank might raise interest rates, however, Haskell is known for being dovish and therefore is unlikely to offer the pound much support.

The euro has weakened against the pound and has fallen to yearly lows against the dollar following the latest economic bulletin by the European Central Bank.

The ECB accepted that eurozone inflation appears to be lasting longer than expected but maintains the view that it is transitory and is likely to decline next year. The Bank noted rising energy prices, demand outpacing supply as economies reopen, and the end of the VAT cut in Germany as the causes of this rising inflation.

Next week is a relatively quiet week for eurozone data, with balance of trade and inflation figures being the standout. The euro is likely to continue to take its direction from sterling and dollar movements.

The dollar is still benefitting from Wednesday’s inflation figures and is trading close to yearly highs against both the pound and the euro.

It was a quiet trading day in the US yesterday due to Veteran’s Day, however, the greenback could be subject to some movement later today as we see both the University of Michigan’s Consumer Sentiment index and US job openings.

Consumer sentiment for November is predicted to increase, from 71.7 to 72.4, while the number of job openings is expected to decrease.