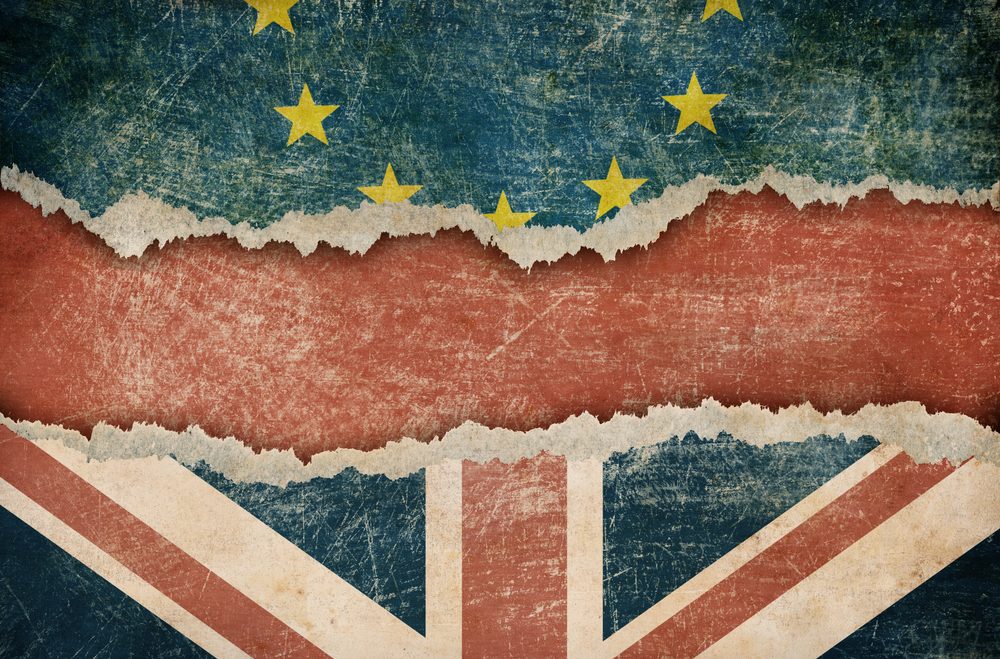 The UK government published its new Brexit backstop plan yesterday, with No. 10 and David Davis both claiming victory, despite the fact that we’re all supposed to be in this together. The Brexit Secretary had insisted that an end-date must be included in the formal proposal for the Northern Ireland backstop and, while it is true that the backstop plan included an end date of December 2022, the wording was far from emphatic, as it says the government ‘expects’ the backstop to cease to apply by December 2022.

Theresa May’s spokeswoman played down reports of tensions between the Prime Minister and several cabinet ministers, but did confirm that the December 2022 date is not legally binding (though not in so many words). Still, it must go down as a good day when parties on both sides of an argument believe they have emerged victorious. It remains to be seen whether the EU will accept the terms of the plan, but the European parliament’s lead spokesman, Guy Verhofstadt, suggested that the plan is not a workable solution.

The currency markets were relatively quiet, although the euro was the best performer of the day, moving a little higher against sterling and posting some decent gains against the dollar. The third estimate of the eurozone’s GDP growth rate for the first quarter of 2018 came in as expected, but factory orders in Germany tumbled by 2.5% when they had been expected to grow by 0.8%. Initial jobless claims in the US came in better than expected, and figures released by Halifax showed that UK house prices rose by 1.5% in May.

Today we will see Germany’s balance of trade report for April and the European Central Bank’s Yves Mersch is set to give a speech. However, it is reasonable to think that the headlines will be dominated by continued discussion of the Brexit backstop plan and whether the UK and EU will come to an agreement on the terms.

Finally, we’d like to turn your attention to something we perhaps don’t talk about enough – our company referral scheme! If you know a business with exposure to foreign currency and believe they might benefit from the expertise of the wonderful team here at Smart, then why not refer them to us? We’ll speak to them to find out more about their foreign exchange requirements and when they make their first trade, we’ll send you a M&S voucher worth £50.

Aside from the aforementioned publication of the Brexit backstop plan, the only release of note from yesterday was the Halifax house price index. It showed that prices increased by 1.9% in the three months to May 2018 which was as expected. However, on a monthly basis, prices increased by 1.5% against an expectation of a 1% gain. It is said that the continued strength of the labour market is supporting house prices.

There was some alarming news with the announcement that House of Fraser is set to close more than half of its UK stores. There are at least 6,000 jobs at risk. So far in 2018, more than 35,000 jobs in the retail and restaurant sector have been lost, as businesses continue to battle tough conditions and fall into administration.

It is an extremely quiet end to the week for UK economic data, but there will likely be much to discuss as we all try to unpick the Brexit backstop plan and whether it is a step forwards in the Brexit negotiations.

The purchasing managers’ indices released earlier this week were encouraging to say the least. Following a prolonged period of underwhelming data from the eurozone, there was cause to be optimistic once more. However, figures released yesterday showed that German industrial orders surprisingly fell by 2.5% month-over-month in April 2018, which was significantly below the 0.8% rise the markets had been expecting.

In truth, this didn’t affect the euro, which actually climbed against sterling and the dollar, but then perhaps this is because the third estimate of the eurozone’s GDP growth rate for the first quarter of 2018 came in as expected. The figure of 2.5% is certainly encouraging and is significantly better than the UK’s.

Today we will see Germany’s balance of trade report for April. It showed a surplus of some €25.2 billion last month so it will be interesting to see whether this surplus has contracted or widened in the month since. We will also see the industrial production figures from Germany.

The US has been posting a long series of positive employment data and one wonders how long this will continue. It will also be interesting to see how the recent tariffs Trump imposed on steel and aluminium imports will affect the plethora of industries in America that rely on those imports. It is likely that any rise in costs will ultimately be passed onto the consumer.

Despite the positive release, the dollar found itself sliding against sterling and the euro, although the losses weren’t too significant. Today is quiet for economic data in the US, but Trump might Tweet something or other.