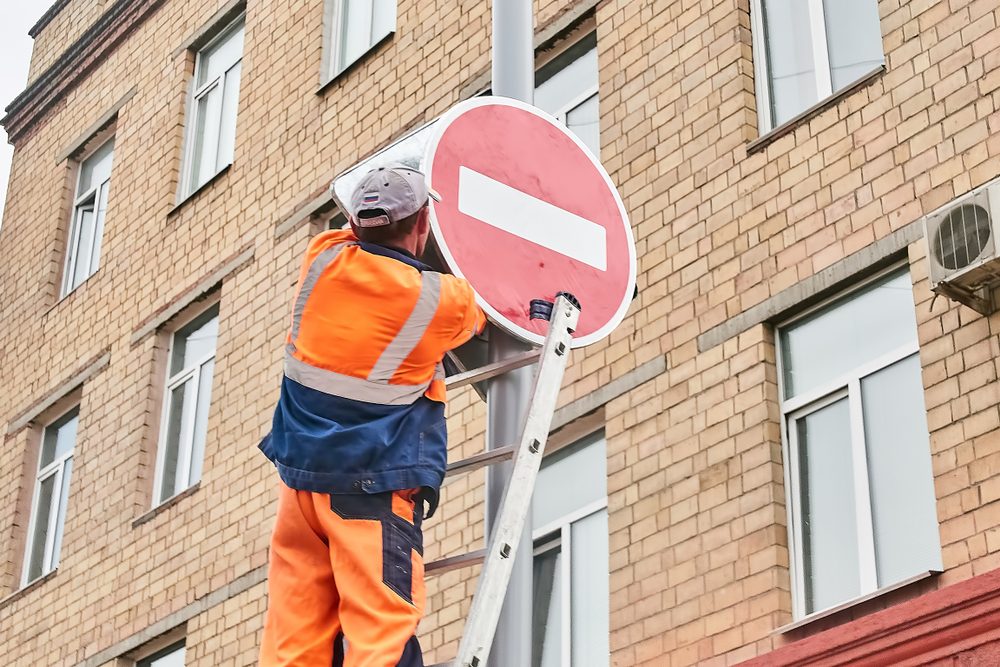 UK construction PMI figures showed a drop to 50.6 in January 2019 from 52.8 in December, which was some way below the 52.4 the markets had been expecting. The reading is the slowest expansion in the British construction sector since a decline in March 2018. The survey found that Brexit anxiety has led to hesitancy among clients, who are currently unwilling to commission new projects until more is known about what is going to happen. Indeed, commercial construction projects declined for the first time in ten months.

The FTSE 100 gained 21 points yesterday morning, to hit 7040 – the highest level since early December, with oil companies leading the way. Shares benefited from a small drop in sterling’s value against the dollar, as the Brexit crisis continues. We also saw that hard Brexiters have warned Theresa May that the only proposal they are likely to support in order to break the Brexit impasse, is the ‘Malthouse compromise’. This essentially calls for the removal of the backstop from the Brexit proposals and will rely on alternative technological arrangements.

With 52 days to go until Brexit, it is not yet known whether the necessary technology exists.

As we mentioned yesterday, our key dates for your diary 2019 is now on the site for your viewing pleasure. Do take a look and let us know if you have any questions. There is still much to be gleaned from our latest currency forecasts, so do take the time to download your copy for free. The disparities between what the major banks are predicting for currency movements over the course of the next year make for fascinating reading and if you are yet to put risk management strategies in place, now would be the perfect time to get in touch with our traders to discuss the options available.

Today we will see services PMI readings from Germany, the eurozone, the US and the UK. We will also see retail sales from the eurozone and new car sales figures from the UK in January. All in all, it is a relatively busy Tuesday, although any Brexit-related news could steal the headlines once more, especially if a breakthrough is forthcoming, even if it looks as if MPs are still as divided as ever.

The main release from the UK yesterday was the construction PMI figures for January. They showed that the sector struggled last month, dropping to 50.6 from 52.8 in December and well below the 52.4 the markets had been expecting. Many of the builders interviewed by Markit said that Brexit anxiety was creating hesitancy among clients, with some of them reluctant to commission new projects with all the current uncertainty still surrounding the negotiations.

Although hard Brexiters are in favour of a version of the Malthouse compromise, it is still not known whether it is even feasible. The EU believes it is a non-starter, not least because it does not want to restart negotiations. This point appears to so easily get lost in the noise surrounding Brexit – Theresa May’s government negotiated a deal with the EU without asking the Commons for their thoughts. That deal was agreed between the UK government and the EU. Then it was heavily rejected by the Commons. Now everyone wants to renegotiate something that has already been agreed. Perhaps the government should have consulted those who would vote on the agreement before agreeing it. That is not to say the EU won’t be open to some changes, but these are likely to be tweaks rather than a total overhaul of the proposals.

Today we will see services PMI and retail sales for January.

It was an extremely quiet day for the eurozone, with no major economic data releases on the schedule until Tuesday. However, the research group, Sentix, reported that investor confidence in the eurozone has dropped to its lowest level since November 2014. Its investor sentiment index for the eurozone fell to -3.7 in February from -1.5 in January, which is the sixth consecutive month of declines and much worse than the -0.6 the markets had expected.

Today could be a big day for the euro area, as we will get more of an idea of how Germany and the eurozone have fared of late. Services PMI in Germany is expected to increase to 53.1 from 51.8 the previous month, while in the eurozone as a whole, it is expected to drop to 50.8 from 51.2. The services industry is so often the sector that supports the others when they are struggling, so it will be interesting to see if that proves to be the case again today.

We will also see retail sales for December, which are expected to slow to 0.5% from 1.1% on an annual basis.

Although we have now entered the second month of 2019, we are still getting economic data readings from the back-end of last year and yesterday was no exception. In the US, the only release of note was the factory orders figures for November, which dropped by 0.6% month-over-month. This follows a 2.1% drop in October and was below the 0.2% rise the markets had been expecting.

The dollar made some further gains against sterling, although they were not all that dramatic. Still, the greenback has strengthened against the pound for five days of trading on the trot now. The direction of the next big move will almost entirely be dependent on the type of Brexit the markets come to expect, with the outlook changing all the time. We should all know more soon.

Today we will see services, composite and non-manufacturing PMI for January. It will be interesting to see how the readings compare to the same ones in the UK, Germany and the eurozone.