BoE rejects blame for the collapse of Truss’s government 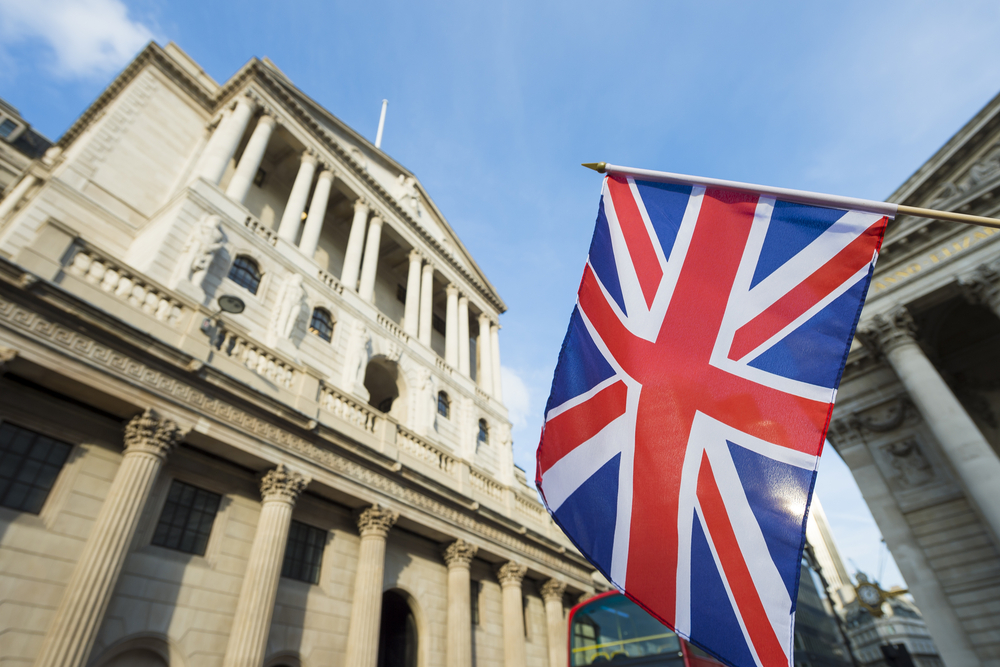 Bank of England Governor Andrew Bailey said yesterday that the BoE was not to blame for the fall of Liz Truss's government in October.

The UK government and French-owned energy suppliers, EDF, are set to take a 50-50 equity split for the Sizewell C nuclear plant in Suffolk. The UK government will pay £100m to buy the Chinese-owned company out of their shares. This follows the chancellor’s recent plan to invest £700m into the plant which he confirmed in this month’s Autumn Statement.

Meanwhile, Bank of England Governor Andrew Bailey said yesterday that the BoE was not to blame for the fall of Liz Truss’s government in October. He told a parliamentary committee the Bank “did not bring the government down” and that it “did a limited operation for financial stability purposes.” He also added that the Bank “did exactly the right thing and ended it promptly”.

The latest mortgage approvals data revealed that approvals for house purchases in the UK dropped sharply to 59,000 in October, down from a revised 66,000 in the previous month. This was the lowest level of approvals markets have seen since the aftermath of the COVID-19 outbreak in June 2020. It is also amidst a backdrop of rising borrowing costs and a looming economic recession.

Yesterday, Germany’s inflation rate came in marginally lower than markets anticipated and this morning we’ll see if the eurozone inflation rate follows suit. The data is scheduled to be released at 10am.

US markets can expect several key data releases today, one of which will be America’s GDP for Q3.

Britain’s car and van market is expected to boost the economy by £14bn next year as supply chain shortages ease.

The Society of Motor Manufacturers and Traders say that manufacturers are expecting production lines to produce 984,000 vehicles, pointing to a 15% rise (worth £3.9bn). Chief executive Mike Hawes said, ‘”in the most testing of times, growth finally beckons for the UK automotive industry”. He added that “as recession looms, that’s growth that should be nurtured”.

Alongside the eurozone inflation, Italy’s latest inflation rate will be released today just before lunch. The country’s inflation is predicted to edge down slightly from 11.8% in October to 11.5%. This follows October’s rate soaring to the highest in 37 years.

Today the US Dollar braces itself for various key data releases, including US Q3 GDP data which is due at 2:30pm UK time.

Later this week markets will see the numbers from America’s official employment report. Non-farm payrolls are expected to rise by 200 thousand while the unemployment rate is predicted to remain at 3.7%.