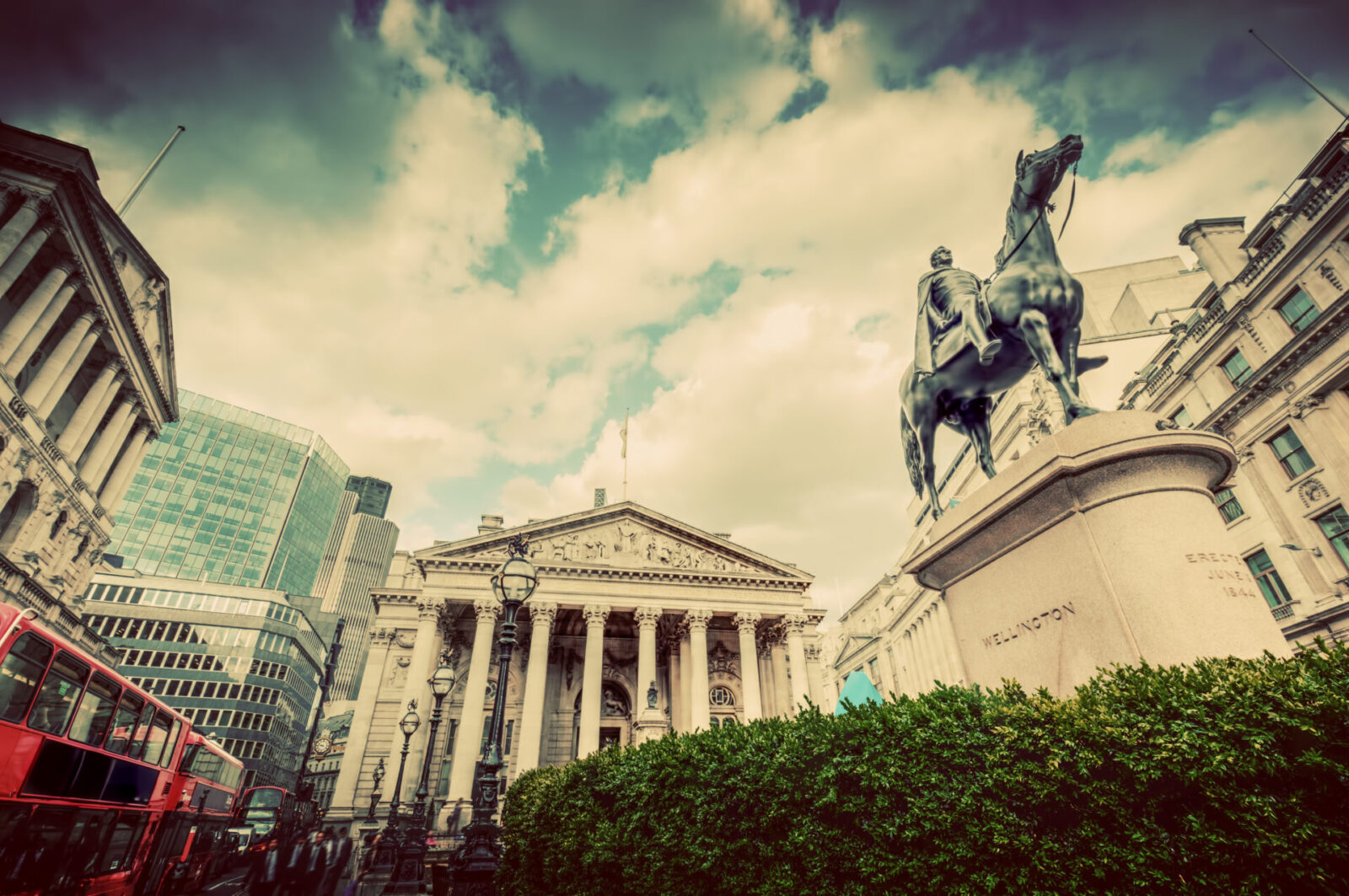 The pound is still well supported against the euro and dollar but weakened slightly yesterday after Bank of England officials warned that the UK’s economic recovery could be more drawn out than expected. Although views differ slightly between officials, it’s agreed that the economic outlook is uncertain.

There’s a series of important data releases coming up for Europe and the US today, including Eurozone retail sales and US Balance of Trade figures. For the UK, PMI data will be released later.

After starting the week in a strong position, sterling was slightly weaker yesterday after Bank of England officials commented on the UK’s economic recovery. Whilst taking questions from MPs in the Treasury Committee, policymakers warned that Britain’s economy could suffer more damage than anticipated by the central bank last month.

After initially predicting that the economy could be back to pre-COVID levels by the end of 2021, officials warned that it could, in fact, take several years for the economy to recover. One official said that output could even be permanently lower. Governor Andrew Bailey also said that the Bank would consider cutting interest rates if there is a strong case for it.

Later today, Composite and Services PMI figures will be released, which will reveal how the UK economy is faring.

After reaching a significant high against the dollar, the euro weakened slightly yesterday but remains around the same levels against the pound.

The ECB’s Chief Economist, Philip Lane, said that exchange rate “does matter” when it comes to monetary policy, confirming that the ECB is uncomfortable with the rising euro. A rising euro tends to raise the international cost of goods and services produced in the Eurozone. Since these comments, the single currently has weakened.

German and Eurozone PMI figures for August came in this morning. Both Services and Composite PMI (which combines both manufacturing and services) for Germany came in above expectations, but slightly lower than July’s reading. It was the same story for the Eurozone as a whole, with both readings beating expectations but coming in lower than last month.

The dollar was slightly stronger against the pound and euro yesterday, benefitting from pound and euro weakness. Today, there is a series of important data releases for the US, including Balance of Trade, PMIs and jobless claims.

Data released yesterday showed that private-sector employment in August increased by 428,000. Although this reading came in much worse than the market expectation of 950,000, the negative impact on the dollar was short-lived.