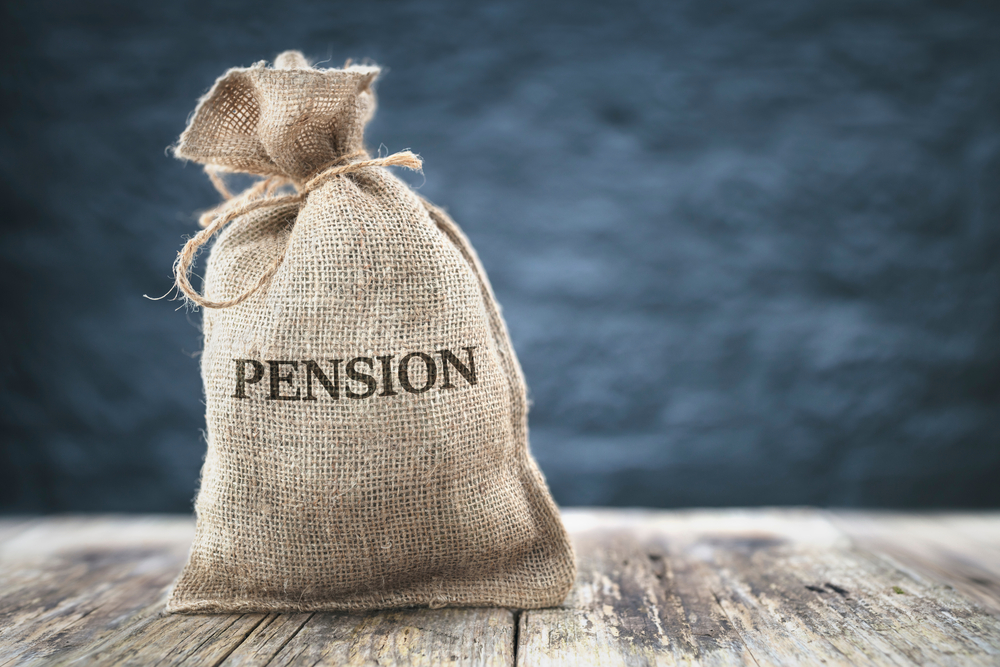 The Bank of England being is forced into 'emergency action' to stop Britain's pension funds following sterling crisis.

Over the course of the week, the Chancellor’s ill-received mini-budget has had a rippling effect throughout Britain’s financial markets and services. Earlier this week, markets watched some of the UK’s leading mortgage providers withdraw lending services while yesterday, news hit that the Bank of England being is forced into ’emergency action’ to stop Britain’s pension funds.

Since the mini-budget’s domino effect on financial markets, conservative MPs claim it is unlikely that Britain’s new chancellor will survive the recent market turbulence sparked by his economic plan. One MP added that the prime minister will “struggle to get any legislation” through parliament unless she “changes course”. However, the Treasury minister Chris Philp defended Kwarteng’s tax cuts saying the government would “not reverse its proposals”.

In the eurozone, market watchers will be keeping a close eye on Germany’s year on year inflation rate which will be released at 1pm.

While the Federal reserve policymakers continue their mission to tame unruly inflation, markets will hear a number of speeches today, the first one will be from president and CEO of the Federal Reserve Bank of St. Louis, Jim Bullard, at 2:30pm UK time.

Sterling  is still weaker overall against both currencies in the aftermath of the chancellor’s mini-budget announcement last Friday. Kwarteng’s tax cuts triggered the pound to fall to unexpected lows, while causing turbulence throughout Britain’s financial markets.

Since mortgage providers have now paused services due to pound’s crisis, the BoE has also taken emergency action with a pause on pension funds.

EUR: euro stronger against sterling while weaker against dollar

Overall, the euro remains stronger against sterling. Against the dollar, some gains were made after yesterday’s dramatic fall, but the euro is still weaker.

The key data release to watch out for is Germany’s inflation rate YoY for September. Today, markets are expecting Germany’s inflation to rise to 8.9 and if the latest rate is in line with predictions, this will displace August as the month with highest inflation level since the country’s 1990’s reunification.

USD: dollar at a 50 year high against sterling

The dollar is still stronger against both currencies this morning despite yesterday’s fluctuations against the euro.

Markets can expect another day of speeches from Federal Reserve today while the US central bank works diligently to tackle rising inflation. The Fed’s policymakers anticipate more interest rate hikes in the coming weeks and months to help bring inflation closer to the 2% target.

At 1:30pm UK time, the US will release its initial jobless claims data. Earlier this month, the number of American’s filing new unemployment claims benefits suggested a tight labour market as it rose to 213,000.  It is likely that more tightening is on the cards for the US labour market as new initial jobless claims are expected to increase to 216,000.