BoE Bailey warns there is “a long way to go” 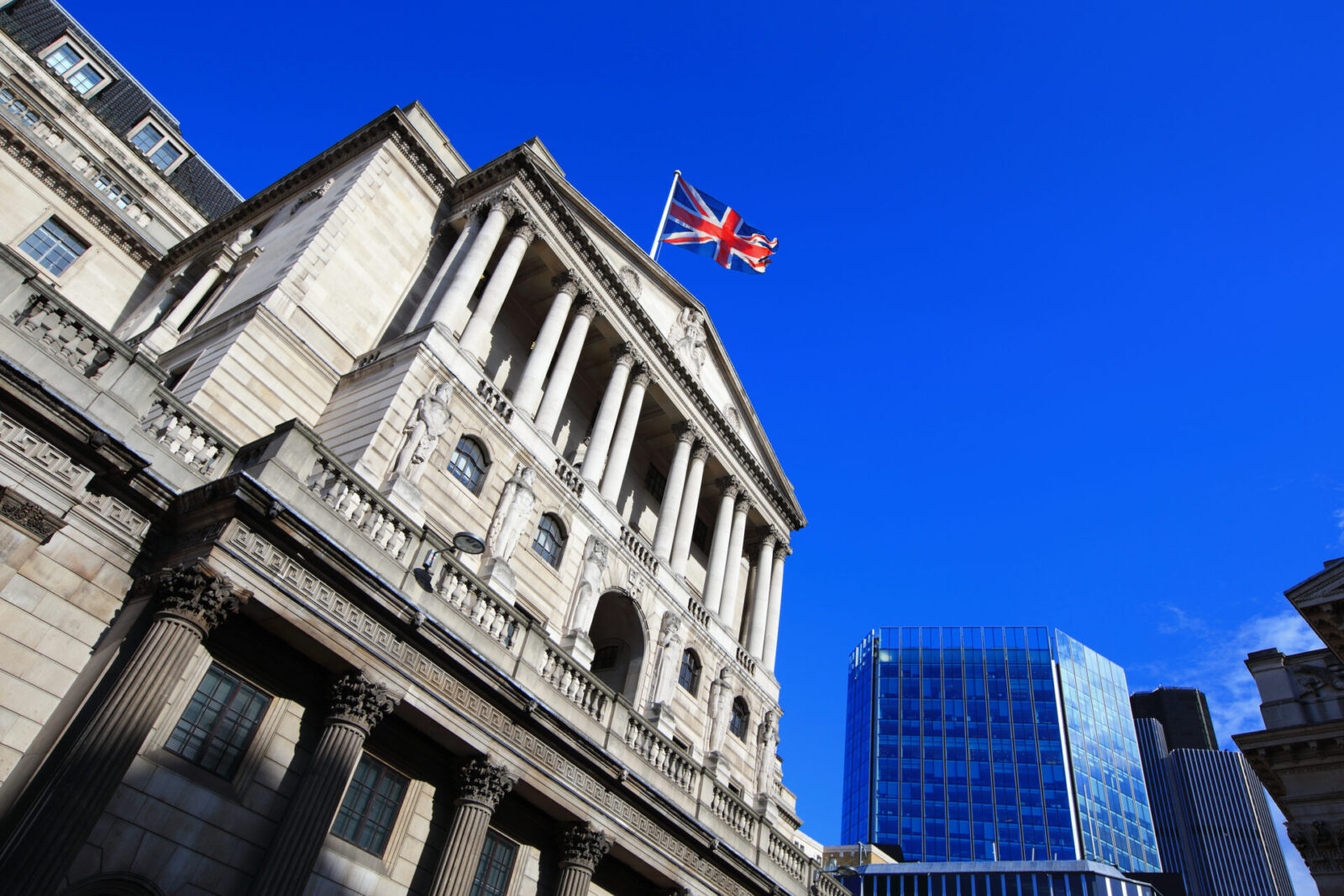 The pound has recovered a little against the dollar but is still trading around weaker levels against the euro this morning. Despite this, it is only marginally off its highest point since the pandemic began.

In a speech yesterday, Governor of the Bank of England, Andrew Bailey, said that we have “still got quite a long way to go” to recover from the economic impact of the pandemic. The financial markets have now decreased their expectations of an interest rate hike this month due to the new Omicron variant, and now see a two thirds chance of a rate rise.

Several European Central Bank officials will speak today and tomorrow following the record inflation reading for the eurozone. The markets will be listening closely for comments surrounding this.

After weakening on Tuesday, the pound has recovered a little against the dollar but is still trading around similar levels against the euro.

Governor of the Bank of England, Andrew Bailey, spoke yesterday. Whilst he didn’t explicitly comment on the effects of the Omicron variant or on the possibility of an interest rate hike, he said that “there are still impacts that we are feeling from COVID quite strongly…”

“Even now, services are recovering but we have still got quite a long way to go. That has put quite a strain on supply chains around the world.”

Yesterday, the British Retail Consortium said overall shop prices increased in November at their fastest pace since May 2019.

It’s a light day for economic data releases in the UK today. However, PMI figures will be released tomorrow and there will also be a speech from Bank of England official Michael Saunders.

The euro is still trading around stronger levels against the pound and the dollar this morning following higher-than-expected eurozone inflation.

Several European Central Bank officials will speak today and tomorrow, including President Christine Lagarde, and the markets will be listening closely for any comments surrounding inflation.

The latest manufacturing PMI figure for the eurozone was released yesterday, showing that the sector experienced the second-slowest expansion since February, amid reports of severe supply-related constraints.

The dollar is steady and largely unchanged against a basket of currencies this morning.

A report on private jobs in the US was released yesterday, showing that private businesses hired 534,000 workers in November, beating market expectations of a 525,000 rise. This comes ahead of the non-farm payrolls report tomorrow, which is expected to show that 550,000 jobs were added to the US economy in November.