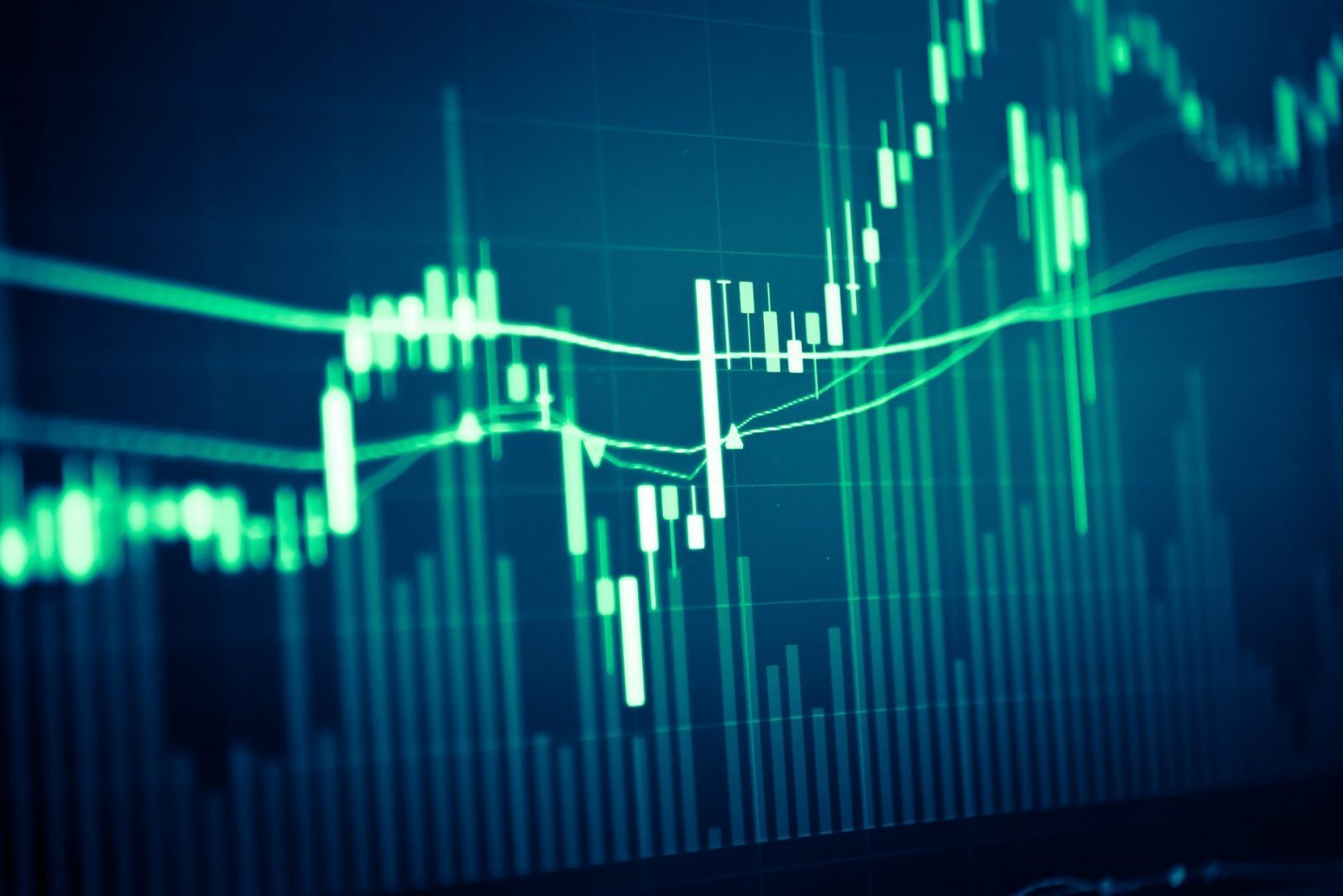 Well, it’s Monday again and we hope you all had a good weekend. Last week markets focused on Donald Trump’s sacking of James Comey, Germany’s economic resilience and the Bank of England’s slightly dovish statement.

Currency exchange rates have been moving sideways for the last few weeks with brief moments of relative strength and weakness. The UK general election is expected to dominate sterling until 8 June 2017, but this week we have the UK retail sales data to come, labour data releases and the German ZEW. Given the unpredictability of events in recent times, it would not be a surprise for a curveball or two to be delivered at some point soon taking us out of this period of ‘calm’.

GBP: inflation and earnings figures to be released

With very little data released from the UK on Friday, markets continued to reflect on the slightly cautious statement from the Bank of England. In addition, the ongoing debates surrounding the general election continue. The Tories are still predicted to win by a large margin but recent history has certainly shown us that nothing is certain in this world.

Following on from last week’s quarterly inflation report, we have the headline inflation figure set for release on Tuesday. The consumer price index is the preferred measure of inflation and, with the BoE raising its inflation forecast last week, we expect inflation to push slightly higher and be around the 2.5% level.

On Wednesday the labour data is released with particular focus on the claimant change and the average earnings. What markets will be keen to know is whether the divergence between average earnings (salary inflation) and the consumer price index has widened further. If so, consumer spending is likely to be affected in the future.

Finally, on Thursday, retail sales data will be released. Last month we saw a drop of 1.8% in sales, and the market will be keen for this to be a one off and for growth to return. Forecasts predict this.

EUR: will the positive German GDP set the tone for eurozone growth?

The euro has recovered from its early-week losses following the market’s deciphering of the voting data from the French presidential election and the post-event analysis.

On Friday morning there were no major surprises as the first quarter gross domestic product for Europe’s largest nation Germany was released. The figure posted a reading of 0.7% for the quarter and 1.7% on an annualised basis, right in line with analysts’ predictions. This is a key number for the region as a whole.

Looking to the week ahead we have some key economic releases. On Tuesday we have the flash Q1 GDP for the eurozone. With the encouraging data from the region, it’ll be hoped that the pace of growth has picked up.

In addition, the German ZEW is set for release. The ZEW surveys about 275 German institutional investors and analysts to get their views of the economy for the next six months. It’s a leading indicator of economic health. The inflation figures for the region follow on Wednesday in the form of the consumer price index.

USD: poor end to the week but dollar buoyant overall

A poor close to the week for the dollar, with US retail sales falling below forecast at 0.4%. Forecasts suggested there would have been a solid increase in April due to a pickup in car sales, which were weak in Q1.

Nevertheless, the prospect of further rate hikes and shrinking of the Federal Reserve balance sheet, i.e. minimising quantitative easing, are supporting the dollar. Some reports suggest that markets have not yet fully priced in these factors, so there could be further strength here.

Looking to the week ahead, we’ll be hearing about the industrial production figures, which are forecast to have improved over the month of April. We’ll also be finding out how the US housing market is performing.