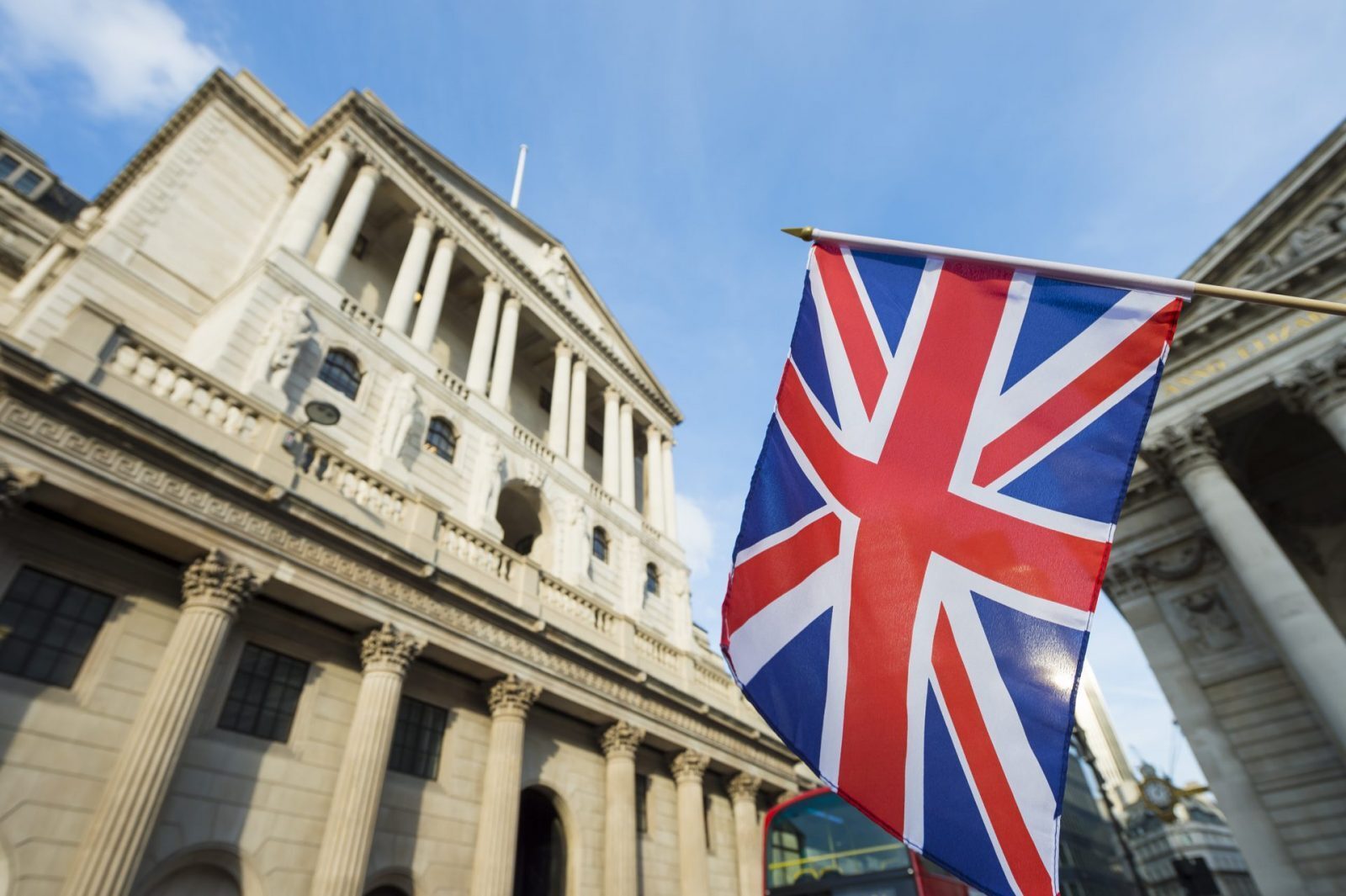 Yesterday saw the pound drop significantly yet again, against both a strengthening euro and a struggling US dollar.

But when you look at the longer-term currency charts you see that the euro has simply returned to the range occupied for many years post the financial crisis. However, against the US dollar, sterling is very much in uncharted waters, having only been there once before and that was over 30 years ago.

I suggest you don’t miss our webinar on sterling volatility. Register now and tune in on 26 July at 11am.

Sterling moved significantly lower against the single currency yesterday, hitting an eight-month low, as political uncertainty continued to engulf the nation. The move was mainly driven by the euro but sterling also dropped against the US dollar despite the US having its own issues.

In addition to the persisting political uncertainty, we had two Bank of England Monetary Policy Committee members speaking at separate events. BoE Chief Economist Haldane had already laid out his stall with regards to monetary policy (he’s in favour of hiking rates soon). However, a catalyst for the sterling drop was that Broadbent avoided the topic.

Today is pretty busy in terms of economic data as the latest employment figures are due to be released. The main focus will be on average earnings. The markets will want to see if the figure has dropped further from the 2.1% reported last month.

This number will be monitored alongside inflation, which will be released next week, because this could indicate that consumer budgets are being squeezed further. This, in turn, will have a big influence on interest rates.

EUR: euro continues to benefit from uncertainty in UK and US

The single currency made large gains against both sterling and the US dollar yesterday. Both currencies are suffering from political uncertainty.

Brexit and political leadership battles have turned investors away from sterling.

In addition, Federal Reserve Bank of Philadelphia President Harker stated that the recent slowing of inflation has made him think about whether the central bank should indeed raise its benchmark interest rate for a third time this year. It’s key to note here that Harker was previously seen as an interest rate hawk, someone strongly favouring more hikes, but even he is now taking a more neutral stance.

As a result of the combination of events, we saw the appetite for the US dollar decline and the euro was the main beneficiary.

In terms of economic data today, it is fairly quiet, with only the German industrial production data released.

There wasn’t any major data released in the US yesterday but the dollar weakened against a basket of major currencies.

‘The Crown prosecutor of Russia … offered to provide the Trump campaign with some official documents and information that would incriminate Hillary and her dealings with Russia and would be very useful to your father,’ was quoted from the 3 June 2016 email to Trump’s son from publicist Rob Goldstone.

Today the fall-out from yesterday’s saga will continue to play on the US dollar. Market attention will also move to Thursday and Friday’s US inflation data for direction.