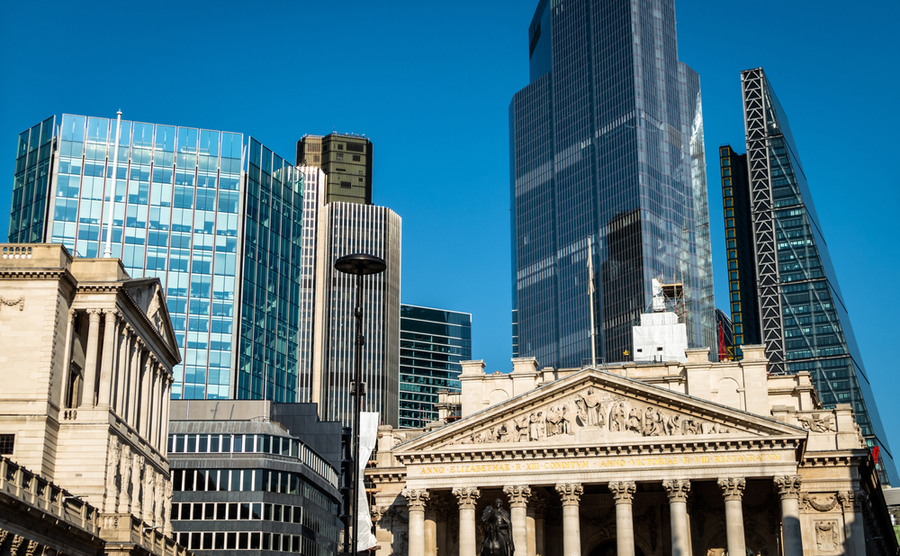 A busy week for central bankers ended with clearer worries over inflation and the post-pandemic recovery which could see interest rate rises early.

However, overall it was an indecisive week for major currencies, with most approaching the end of the week close to where they started it.

Sterling gained around 0.5% yesterday against the euro and slightly more against USD after the Bank of England’s Monetary Policy Committee (MPC) voted to keep interest rates and quantitative easing at current levels, but warned that inflation could remain high for longer than previously thought. This was regarded as a more “hawkish” tone.

This morning we have seen GfK consumer confidence in the UK take a knock, falling to -13 from -8 last month, and way below expectations.

In the bisiness news, a deal from British Airways to restart a smaller, but profit making, budget short-haul operation from Gatwick Airport has been scuppered after the firm failed to reach an agreement on lower pay for pilots. Wizz Air is reported to have made an offer for the landing slots.

The UK’s “energy crisis” has extended to petrol deliveries, with a pandemic- and Brexit-caused shortage of drivers being blamed for empty petrol pumps.

The pound strengthened following the Bank of England MPC meeting yesterday, as the markets believe the Bank is still on course to raise interest rates early in 2022.

However, thus far the pound is still fractionally down on most major currencies over the course of the week.

This morning we have seen consumer confidence weaken in the UK, with the GfK survey dropping to -13. “Consumers are clearly worrying about their personal financial situation and the wider economic prospects for the year ahead,” said Joe Staton, client strategy director at GfK

Later this morning we will see the CBI distributive trades survey for September. Last month it was at +60, its highest reading for seven years, but is expected to drop closer to 40 this month.

The euro’s gains against the pound were pared back yesterday following the BoE’s hawkish tone on monetary policy, which increased the likelihood of the European Central Bank lagging behind the UK in raising interest rates next year.

However the single currency rebuilt and surpassed its strength against USD after weakening to a one-month low late on Wednesday.

It’s been a relatively quiet week for eurozone data, but the biggest data releases have been mixed, showing no great momentum to European recovery.

This morning, however, IFO Business Climate for Germany has come in at 98.8, stronger than expected but slightly down on August.

The dollar had a poor week, losing to the majority of major currencies, in particular NOK, CAD and CHF, where the week’s losses were between 0.75 and 1.25%. There was little movement against either the euro or British pound, during a week in which the Fed held interest rates steady at 0.25%.

On the data front, we’ve seen some movement in new homes in the US, where shortage of supply has seen homes prices rise by 17.4% year-on-year. On the minus side, unemployment claims tracked a little higher.

Yesterday Markit PMI readings all came in fractionally below expectations for September, with purchasing managers more optimistic on manufacturing than services.

The week will end in a flurry of speeches by FOMC members outlining their thoughts on US monetary policy. The decision to keep rates on hold this week was tempered by warnings that asset purchases could be tapered soon, and interest rate increases follow more quickly than expected.