Bank of England hint at an early end to quantitative easing 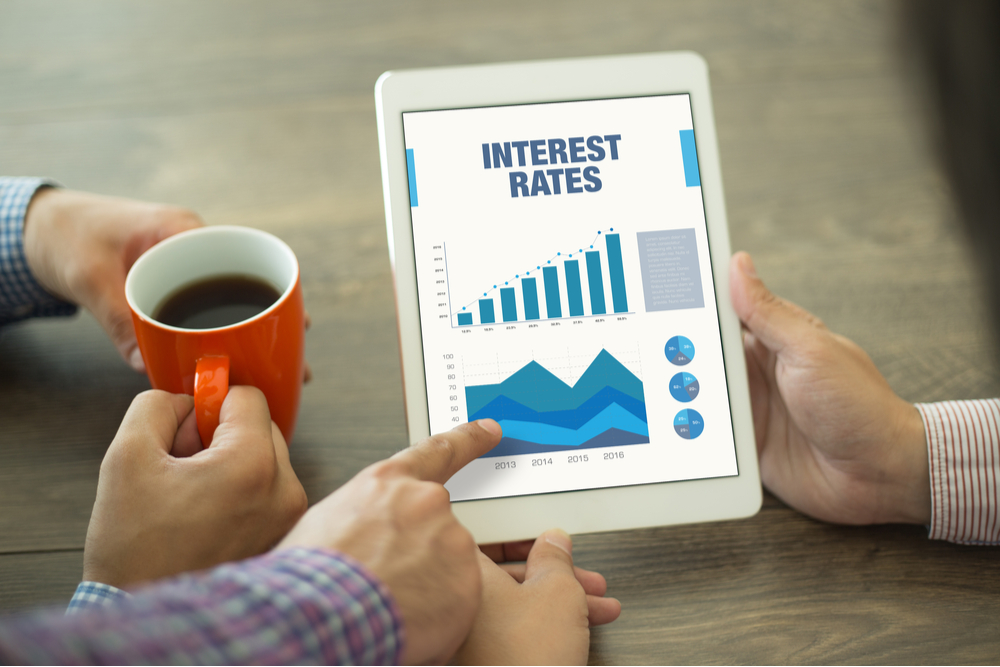 The pound saw an initial boost yesterday after the Bank of England hinted at an early end to its quantitative easing measures and a rise in interest rates, however, sterling has since lost some strength this morning.

BoE policymaker Michael Saunders advised the Bank to take action as interest rates continue to rise, suggesting that “with the current policy stance, CPI inflation will remain above the 2% target 2-3 years ahead”.

Later this morning, we will see inflation figures for the eurozone, which are expected to remain largely unchanged.

In the US, the dollar is benefitting from a cautious market mood. Federal Reserve Chair Jerome Powell testified again yesterday but maintained his stance on keeping monetary policy unchanged saying any such move is still “a ways off”.

The pound saw a boost yesterday after comments from the BoE hinted at an early end to its bond-buying stimulus programme and a rise in interest rates. Sterling had been on track to reach yet another 14-week high against the euro but has lost some of that strength this morning.

Speaking yesterday, Bank of England policymaker Michael Saunders advised the Bank to think about winding down its quantitative easing measures after inflation was rising “a bit more than expected”.

He warned that without action, inflation could remain above the Bank’s target of 2% for years to come.

The euro is weaker against the dollar this morning, losing some of the gains it made yesterday. This is largely due to dollar strength resulting from a risk-averse mood from markets.

Markets will now be looking to consumer data for both the EU and the US for the next direction of the currency pair.

Inflation rate figures for the eurozone will be released later this morning. Month-on-month inflation is expected to remain unchanged but is predicted to decrease slightly from 2% to 1.9% year-on-year. In the US, retail sales and Michigan consumer sentiment will be watched closely.

USD: Powell sticks to his word on monetary policy

The dollar has regained some strength after Federal Reserve Chair Jerome Powell testified again in front of Congress yesterday.

Once again, Powell stuck to his word around maintaining monetary policy despite rising inflation. He acknowledged the markets’ worries but dismissed any policy change, adding that any such move is still “a ways off”.

In terms of data, US initial jobless claims are at their lowest level since the start of the pandemic. Retail sales data will be released later today and are expected to have increased month-on-month as the economy continues to open up. Michigan consumer sentiment will also be released later.