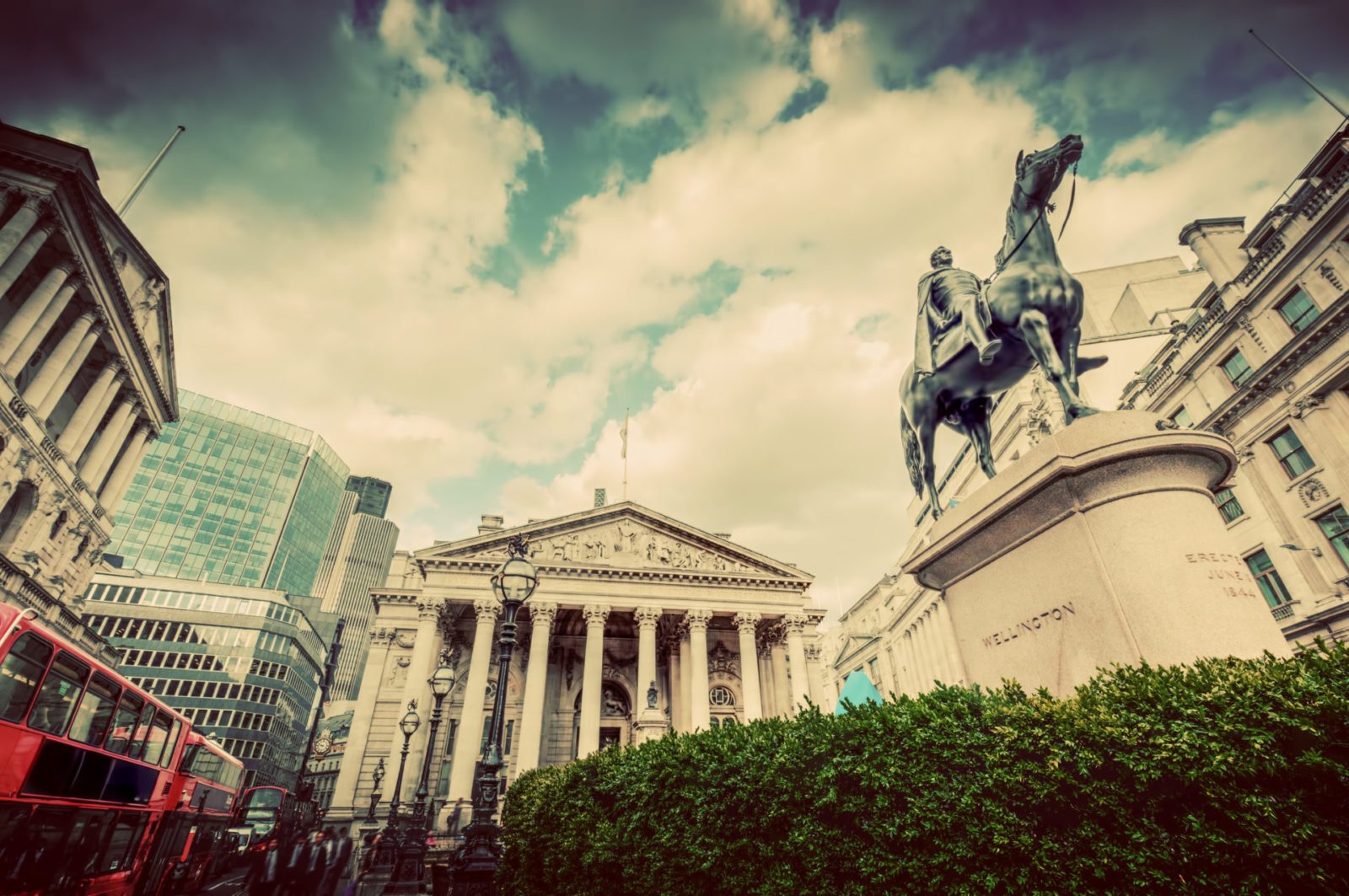 The pound has had a weak start to the day after the Bank of England cut its growth forecasts yesterday. Although further plans are being announced to boost the economy after Brexit, including the creation of a number of free ports, it remains to be seen how concrete these proposals will be.

Better-than-expected manufacturing figures helped the euro recover from its low against the dollar yesterday, but this could be reversed depending on the contents of Donald Trump’s statement on EU trade at 17:45 GMT today.

Further pledges of tariffs on Chinese goods from the 1st of September have put downward pressure on the dollar, marking an end to the ‘truce’ of the G20 summit.

Don’t leave your business exposed to this volatility. Simply lock in today’s exchange rate with a forward contract. Get started now by calling your Business Trader on 020 7898 0500.

The pound has recovered slightly today from its 30 month low, but is still in a weak position against the euro and the dollar.

The Liberal Democrats won the Brecon and Radnorshire by-election, meaning that Boris Johnson is left with a majority of just 1 in the House of Commons. He will, therefore, now have to rely heavily on the support of his MPs and the DUP to pass legislation in Parliament.

Construction PMI data will be released this morning, which are forecast to increase for the month of July.

The euro is up against the pound this morning, after manufacturing figures came in better than expected yesterday. Today, the markets will be looking forward to retail figures, released at 10:00am, which are expected to show an increase month on month.

The single currency has recovered slightly from its two-year low against the dollar, although the strength of the latter is still keeping it under downward pressure.

A potential bump in the road for the euro, however, could come later today. Bloomberg reports that Donald Trump will make a statement on European Union trade at 17:45 GMT. Any fears of a return to the rhetoric of trade wars could send the euro back down.

The dollar weakened yesterday evening and this morning due to US-China trade developments.

President Trump has said that he would ramp up tariffs on another $300 billion worth of goods at 10% from the 1st of September. This marks the end of the ‘truce’ that was agreed at the G20 summit. It’s unclear whether the Chinese will respond or retaliate to this action, but the Treasury Secretary himself, Steven Mnuchin, pointed out that US consumers would take the brunt of the costs.

Today, the markets look ahead to Non-Farm Payrolls at 1:30pm, as well as average earnings and unemployment data. If we see the data come out above the expected levels, then we may see the dollar strengthen.