Bank of England and Federal Reserve meetings this week 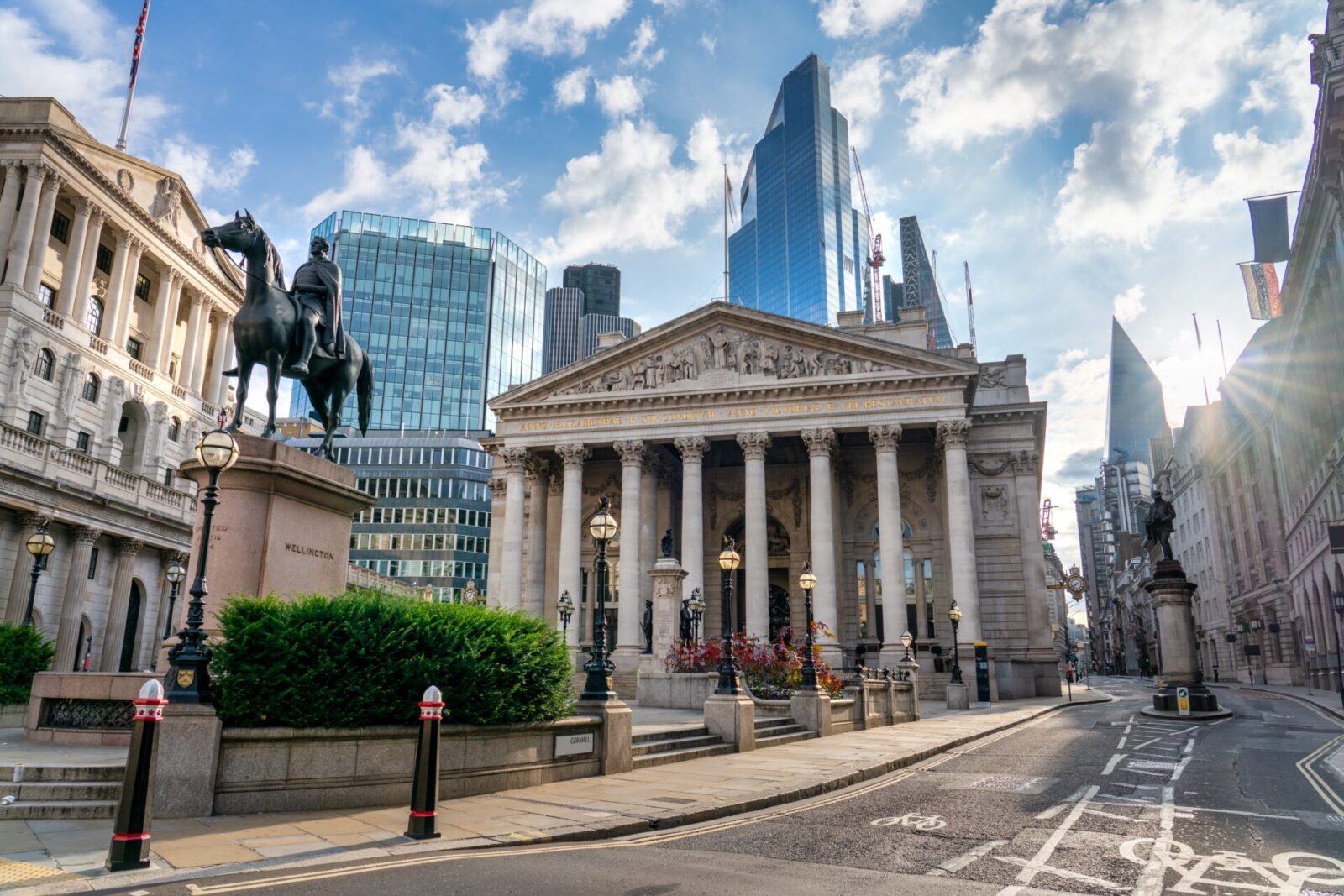 The pound is weaker against the dollar this morning following high US inflation figures last week and poor economic data released for the UK this morning.

UK GDP data shows that the economy shrank by 0.3% month-on-month in April, with declines seen in services, production and construction sectors. The war in Ukraine, a reduction in pandemic-related activity and other factors were cited as contributors to this.

The markets now look ahead to the Bank of England’s meeting on Thursday and will be listening to see if this latest data has any bearing on decisions. An interest rate hike of 25 basis points is expected.

The pound is weaker against the dollar this morning after weakening at the end of last week. This came due to high inflation figures from the US and poor economic data from the UK, which has been released this morning.

The data shows that the British economy shrank 0.3% month-on-month in April, following a 0.1% contraction in March and missing market expectations of a 0.1% expansion.

Services, manufacturing and construction industries showed contractions in April for a variety of reasons, including supply chain shortages and price increases. A decrease in pandemic-related spending also contributed due to the ending of the test and trace scheme.

This week, the Bank of England will make its latest decision on interest rates. A hike of 25 basis points is expected, which would bring the interest rate to 1.25%.

The euro is still weaker against the dollar this morning, continuing the weakness seen following the European Central Bank’s meeting last week.

During the meeting, it was confirmed that it will end its bond-buying scheme and begin to hike interest rates in July. However, mixed messages from President Lagarde following the meeting raised questions over borrowing costs for Eurozone countries and caused the euro to weaken.

The dollar has strengthened against a basket of currencies following the release of US inflation data last week.

This inflation data will have increased pressure on the Federal Reserve to raise interest rates. The markets now look ahead to its next meeting, which will take place on Wednesday.