Bank of England and European Central Bank meetings this week 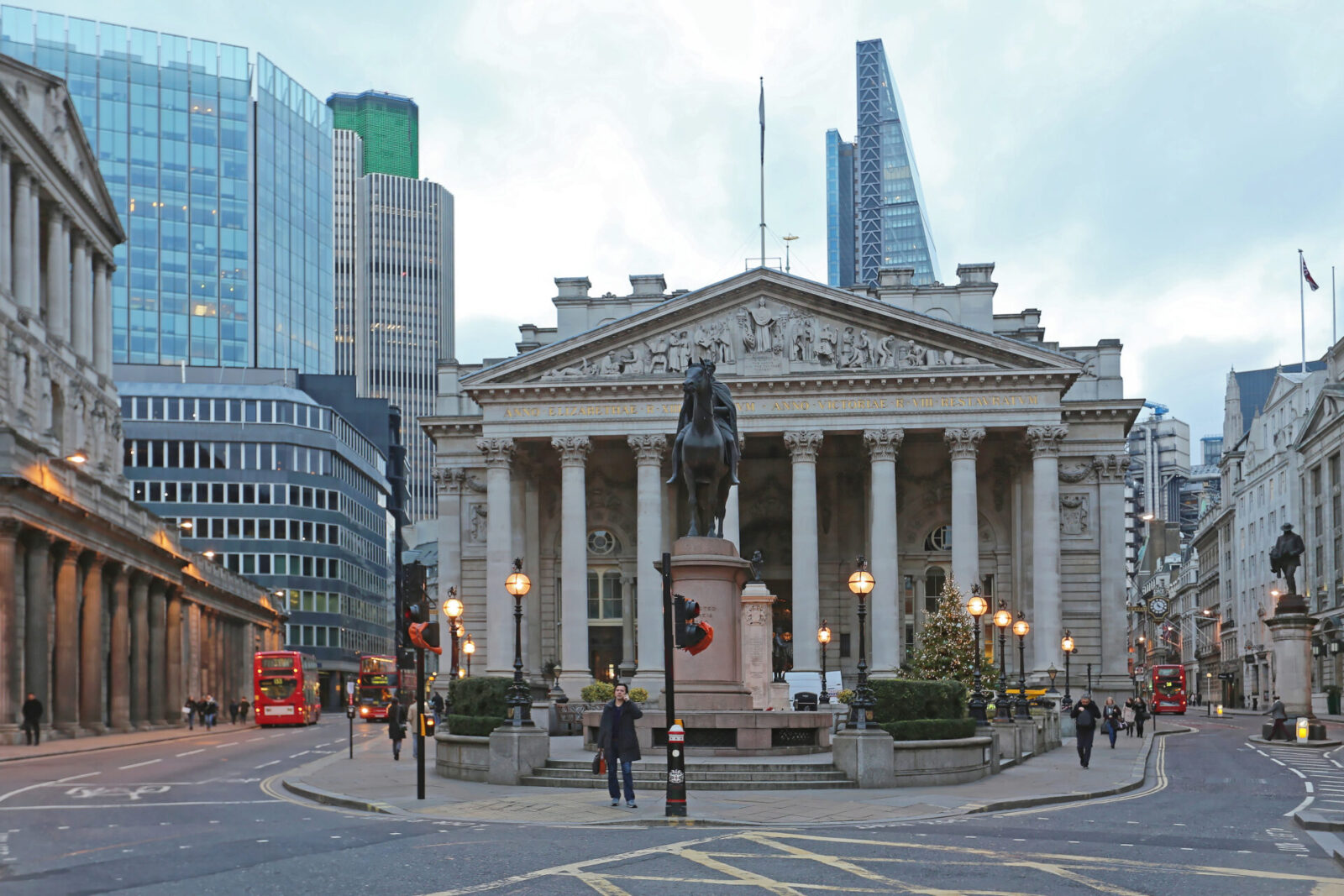 It’s a busy week for central bank meetings, with both the Bank of England and the European Central Bank due to hold theirs on Thursday. Whilst it is widely expected that the BoE will hike interest rates again, no policy changes are expected from the ECB.

The Bank of England will make its interest rate decision at lunchtime on Thursday and the markets will be listening for any ‘hawkish’ comments, including any signals that there are more hikes to come. This could be beneficial for the pound but equally, if the Bank’s actions and rhetoric do not meet expectations, then sterling could suffer.

The European Central Bank will be keeping an eye on data releases before its meeting, including German inflation figures today and PMI data on Thursday morning.

In the US, a busy week of economic data releases will conclude with Non-Farm Payrolls on Friday, which will give an indication of how the US economy performed in January.

The pound finished last week at strong levels against the euro and the dollar. It is still trading around the same levels this morning ahead of the Bank of England’s monetary policy meeting, which is due to take place on Thursday.

There are expectations that officials will raise the interest rate again on Thursday, after hiking the rate back in December to 0.25%. If the Bank send a ‘hawkish’ message at the meeting, raising rates to 0.5% and signalling that there are more rate hikes to come, then sterling could benefit.

Expectations for an interest rate hike have grown due to the need to combat rising inflation, which came in at 5.4% in December.

In the lead up to the meeting, Manufacturing PMI data will be released tomorrow, followed by Services and Composite PMI on Thursday morning. These releases will give an indication of how the UK economy performed in January.

The euro is weaker against the pound but has regained a little ground against the dollar this morning.

It’s a busy week for data in the Eurozone, with GDP figures due later today, as well as inflation data for Germany. This will be followed by Eurozone inflation figures on Wednesday, ahead of the European Central Bank’s monetary policy meeting on Thursday.

Whilst no policy changes are expected to be announced at the European Central Bank’s meeting, the markets will be listening out for any comments from officials on the timing of monetary policy.

The dollar edged lower against a basket of currencies this morning, including the pound and the euro. However, this greenback is still being underpinned by expectations of an interest rate hike in March and rising tensions in Ukraine.

It’s a busy week for economic data releases in the US, which will conclude with all-important Non-Farm Payrolls on Friday. The economy is expected to have added 155,000 jobs in January, a drop from December’s figure of 199,000.

According to the White House, US President Joe Biden has warned there is a “distinct possibility” Russia might invade Ukraine next month. A White House statement also said that Biden “reaffirmed the readiness of the United States along with its allies and partners to respond decisively if Russia further invades Ukraine”.