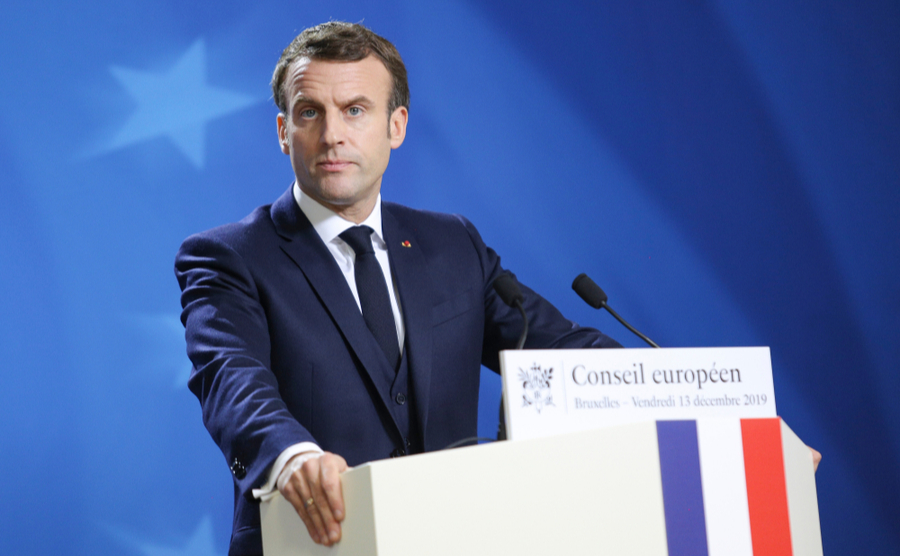 President Macron came to London yesterday, to meet Prime Minister Johnson, mark 80 years since General de Gaulle’s call to arms and thank London for its friendship over the decades.

Both leaders are being heavily criticised at home for their failure to match the success against Covid-19 of countries like Germany. After talks between the two there was no announcement on an end to the mutual quarantine arrangements (although France’s quarantine of new arrivals is voluntary), and the British PM reiterated that there would be no request for an extension to the transition period.

On the economy, the Bank of England held interest rates steady and suggested that the collapse in the economy in the first half of 2020 is certainly historic and potentially catastrophic for unemployment, but may not be as deep as first feared.

The Bank of England Monetary Policy Committee voted to keep interest rates on hold at 0.10% yesterday, as expected, and raise quantitative easing (QE) by £100bn, as expected.

Although the MPC has been described as “flirting” with the idea of bringing in negative interest rates over the next year, the governor Andrew Bailey said the economy is recovering faster than expected and all 9 members voted to keep rates on hold.

The Bank is now predicting a contraction in the economy of 20% in the first half of 2020, compared to earlier warnings of a 27% fall. Unemployment remains the biggest worry, and further QE is widely expected later in the year in an effort to stimulate spending.

Sterling drifted lower during the course of the day, ending around 1% lower against both the euro and US dollar.

Today, Friday, we will see retail sales for May.

The single currency fell against the US dollar yesterday as renewed global coronavirus woes sent investors looking for the safety of the dollar.

The Eurozone is winning support for its largely exemplary handling of the Covid crisis. Millions of Germans, Poles and Norwegians can prepare for holidays in similarly well-protected hotspots like Greece, Cyprus and the Balearics. There has also been progress on plans to support countries like Spain and Italy and on the ECB’s plans for reflation.

Hence the single currency continued to strengthen against sterling yesterday.

The dollar may have gained some ground against both the euro and pound yesterday, but remains at one of its lowest rates for the past year and a half.

The immediate cause is the surge in Covid cases in the US. Ten US states saw their worst tally of news cases so far. That includes Florida – especially in the central area around Orlando and up and down the coasts – as well as California, Texas, Oregon and the Carolinas.

It may seem counter-intuitive that a pandemic could support the currency, but the dollar is a currency people buy in a crisis. Rising tensions surrounding China – its latest deadly skirmish with India being seen by some as an attempt to deter India from closer ties with the US – are another cause for global concern and, again, support for the dollar.

Finishing the week we have US Federal Reserve Jerome Powell’s speech, but the general feeling is that there will be no move towards negative interest rates this year.