Autumn Statement does the job as markets calm 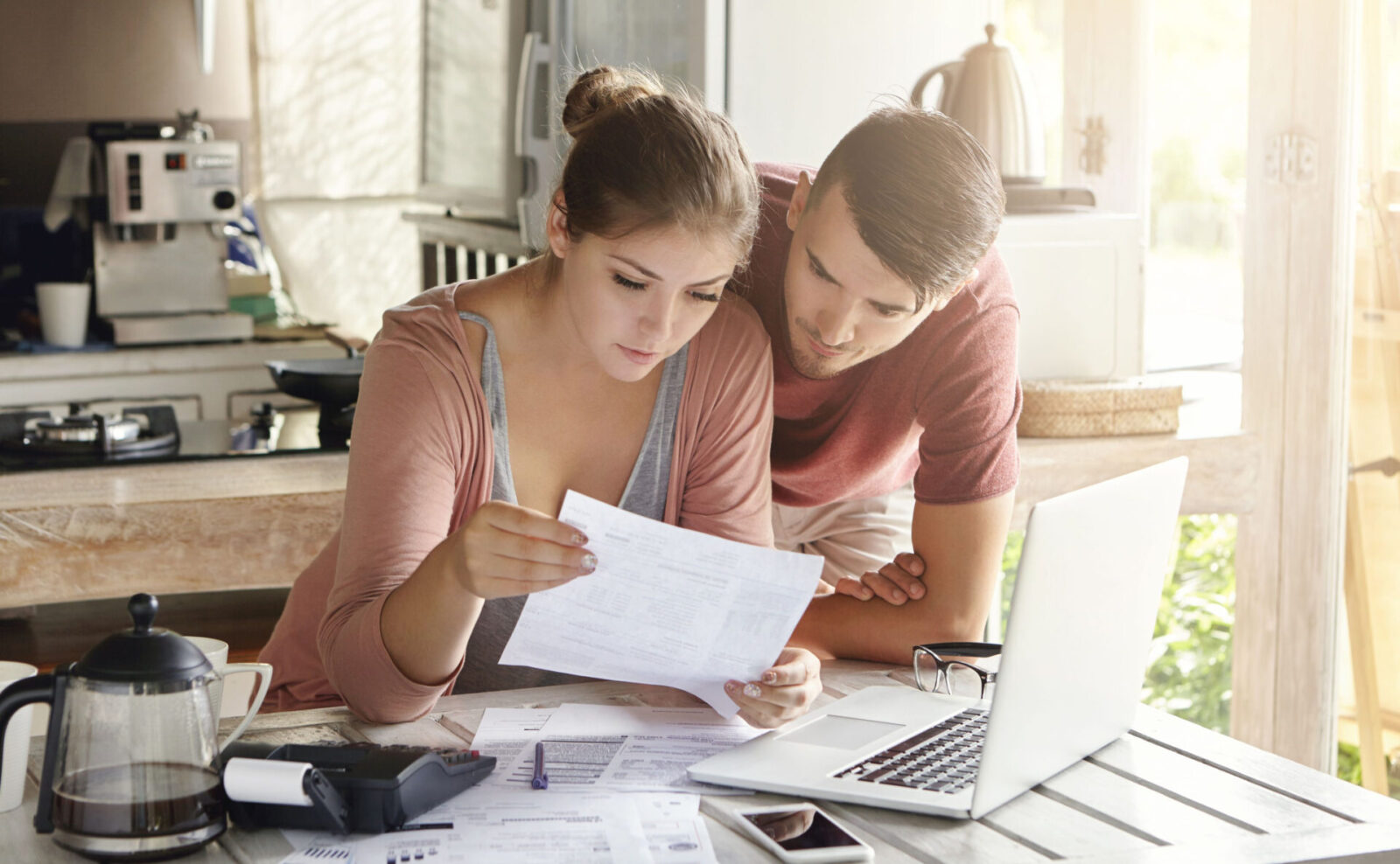 Working households will be feeling the squeeze due to fiscal drag

The chancellor’s long awaited Autumn Statement brought two months of severe market turmoil to a close yesterday. It ends with GBP/USD at a four-month high and GBP/EUR back close to the five year average. However the recession has apparently already begun.

The statement included higher taxes for higher earners and ‘stealth’ tax increases for the rest via frozen personal allowances, a process known as fiscal drag. However, pensions and most benefits will rise in line with inflation, 10.1%, and the minimum wage will be above £10 for the first time. Council tax can rise by up to 5% however, without a vote.

Big spending projects such as HS2 will go ahead and most Whitehall budgets will be protected in cash terms. However, with inflation still high that means a squeeze in real terms.

The market reaction was calm and appears broadly supportive.

Also, this morning, UK retail sales are still looking buoyant, if still below the pre-pandemic levels, while consumer confidence is still very low, but no lower than last month.

Elsewhere, Cop27 is set to end, but potentially without an agreement and “a breakdown of trust between north and south, between developed and emerging economies”, according to the UN secretary-general Antonio Guterres.

Business news includes news of four more strike days from Royal Mail, between 24th November and 1st December (traditionally its busiest day). Royal Mail has also failed in its bid to end deliveries on Saturdays. The government rejected their argument.

Twitter has closed its offices for the day as mass resignations have followed mass sackings.

Sterling swung by between 1 and 2% against the euro and US dollar in the run-up and immediate aftermath of the Autumn Statement, but ultimately ended by stabilising at roughly where it started the day.

This all suggests that Hunt’s announcements met economists’ expectations. His dour tone, and the Office for Budget Responsibility’s economic forecast yesterday which confirmed that a recession lies ahead, looks to have cut through to the general public. This morning the GfK Consumer Confidence Survey is at -41. While this is close to a record low, it is a slight improvement on last month.

Retail sales remain positive, however, rising by 0.6% in October.

Next week is relatively quiet for data.

Overall it’s been a positive week for the euro, with EUR/USD holding onto its highest point since early July.

The single currency has strengthened by around 2.5% against the Norwegian and Swedish krone, and indeed almost every currency except for the British pound.

Yesterday, eurozone inflation was downgraded fractionally to 10.6%, with core inflation at 5%, and shortly we will hear from Christine Lagarde, boss of the European Central Bank.

A mixed week for the US dollar ends with further slippage against the pound and euro but stronger overall against most other currencies.

There was a risk-off moment in the middle of the week with worries that Russian missiles may have landed in Poland, but that was soon shrugged off.

Housing data from the US was mixed, with housing starts declining by 4.2%, but roughly as expected. Later today we’ll hear existing home sales.

Next week business will be interrupted by Thanksgiving beginning from Thursday.