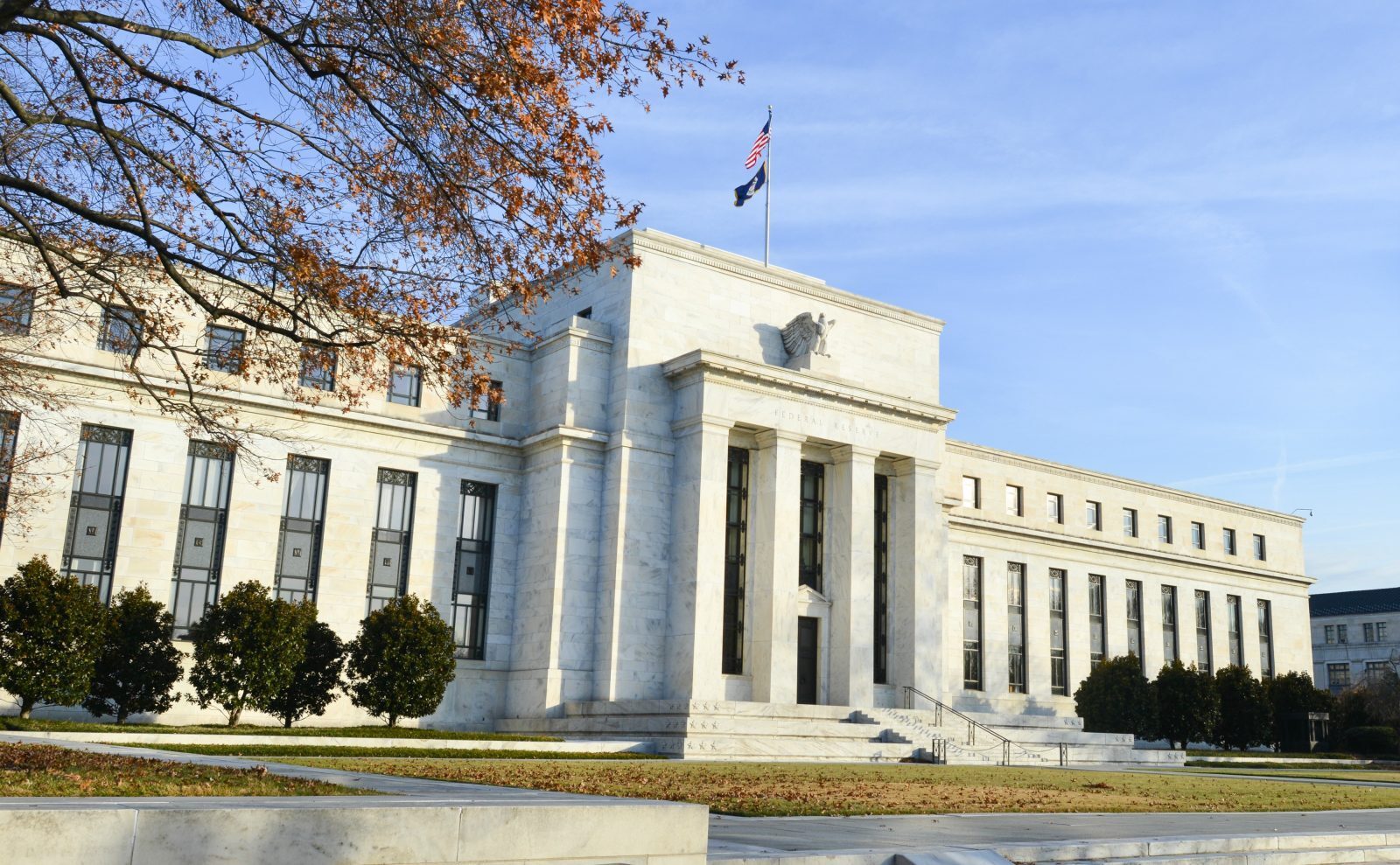 Today sees attention fall to central banks, with speeches from the Federal Reserve Chair and European Central Bank President to “look forward to”. Underscoring this will be a range of data releases.

This busy day sees potential for market fluctuations, so it is crucial that you mitigate your currency risk. Contact us today to find out how.

Sterling ends better than at the start

Sterling ended the day in a better shape than when it started. In line with last week’s performance, the UK started this week in less than desirable form, struggling with the pressure placed on it from Philip Hammond and Boris Johnson and their Brexit rhetoric, as well as the ongoing banking saga with Deutsche Bank and its share price decline. Sterling has suffered here because it has been sold off in an environment of risk aversion. However, yesterday afternoon saw a rebound of almost a percent from the start of the day.

Data has been very light, with only CBI realised sales figures coming out worse than expected yesterday. All eyes are on macro events, with the US election, European banking issues and also ongoing Brexit speculation driving sterling and its currency peers.

Yesterday saw a raft of low-impact data released from the Eurozone, with a fall in German import prices (both month-on-month and year-on-year) being the most interesting release of the day. The euro fell against both the dollar and the pound, but these movements were caused by sentiment in the UK and the US rather than any news coming from the EU.

Today sees more low-impact data released from Italy, Germany and Ireland, with Germany again being the country to watch, given the release of consumer climate information). Eclipsing data releases will be European Central Bank (ECB) President Mario Draghi, who will speak in the afternoon. Any indications of future monetary policy change could have significant effects on the market.

Yesterday was seen as a positive day for US data, with both Flash Services Purchasing Managers’ Index (PMI) and Consumer Confidence figures posting positive figures. Flash Services PMI grew to a five-month high, boosting confidence in the sector. Consumer confidence was also encouraging, surpassing expectations to a high not seen since 2007.

Today we can look forward to the durable goods orders data, which is expected to post a contraction on the previous month. This may not surprise markets, due to the recent volatility we have been seeing in the past year. US Federal Reserve Chair Yellen is due to testify before the committee on financial services, and Federal Open Market Committee (FOMC) Member Bullard is also due to speak. Any rhetoric that is interest rate-related could potentially have an effect on the market.