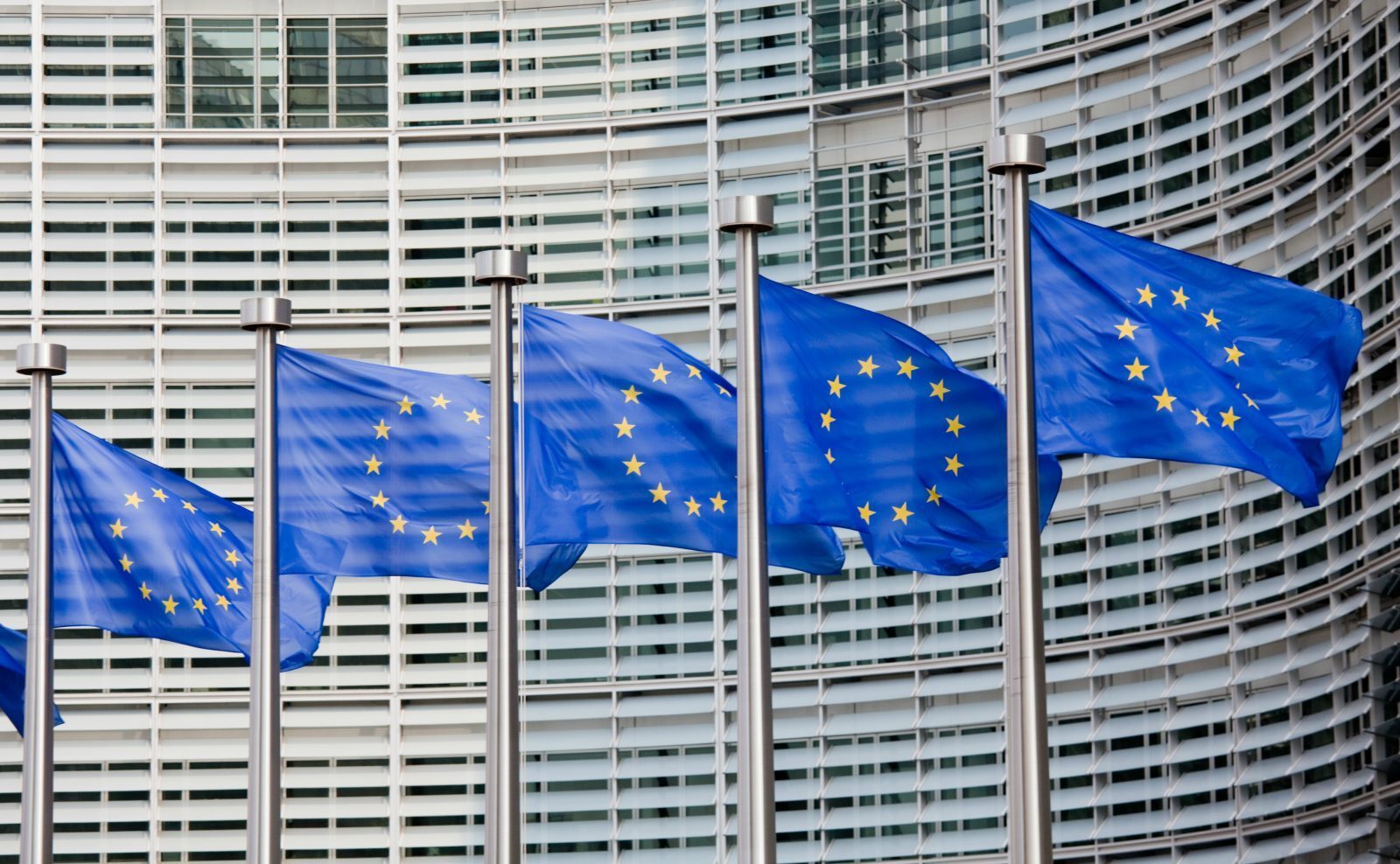 European Council President Donald Tusk will issue the European Union’s negotiation guidelines for the Brexit negotiations later today. There are already differences between the UK and the remaining 27 EU member states. The EU is keen to finalise exit discussions first before entering into negotiations surrounding a new trade deal between the UK and Europe, while the UK wants to do both at the same time.

If you haven’t registered for our Article 50 webinar on 6th April yet, do it now to secure your place: Long and winding Yellow Brit Road: how to mitigate currency risk

News headlines over the past week have been dominated by the historic day that kick-started the process of ending the UK’s four-decade relationship with the EU. The event itself was largely priced in. However, the political rhetoric has made markets anxious. The conciliatory tone of Theresa May’s letter to the EU was why the pound saw a modest gain though.

Now the journey down the ‘Yellow Brit Road’ begins. It’ll result in the UK befriending allies and there will certainly be many trials and tribulations along the way. Today Tusk is expected to publish a document that outlines how the Brexit negotiations will be carried out.

Later today we’ll also see some key economic data, which will give us another opportunity to assess the housing market. Nationwide will be releasing its house price index. This will be followed by the current account and final reading of the GDP figure for the fourth quarter of 2016.

It’s been a mixed week for the single currency so far. On Monday we saw the currency pushing higher as German business sentiment climbed to the strongest level since July 2011. The Ifo Institute’s business climate index rose to 112.3 in March from a revised 111.1 for February.

The single currency suffered from the UK triggering Article 50 and reports that the markets may have misinterpreted the tone of recent European Central Bank communications. It was thought that the change in the ECB’s tone suggested that we were about to see a change in monetary policy due to increasing inflation. However, an unnamed source told Reuters that policy-makers were not too worried about inflation.

Yesterday German and Spanish inflation not just missed expectations but the figures were also down from the previous month.

Today we have some key economic readings from the region. German retail sales and unemployment figures will be released alongside Eurozone inflation. The inflation figures are key. There will be a lot of focus on whether inflation can hold or post above the ECB’s 2% target. If this happens we could see rate hike discussion being reignited.

Looking at short-term charts, the US dollar continues in a bullish manner after a weaker start on Monday. The dollar index has been trading in the 99.85-100.00 range.
The one currency that had a contra trend was sterling which strengthened against the US dollar.

Meanwhile, Federal Reserve member Eric Rosengren said that the Fed should hike rates three more times this year, which would take the total to four hikes in the calendar year of 2017.

Today unemployment claims and GDP data are due out but no major moves are anticipated off the back of this.