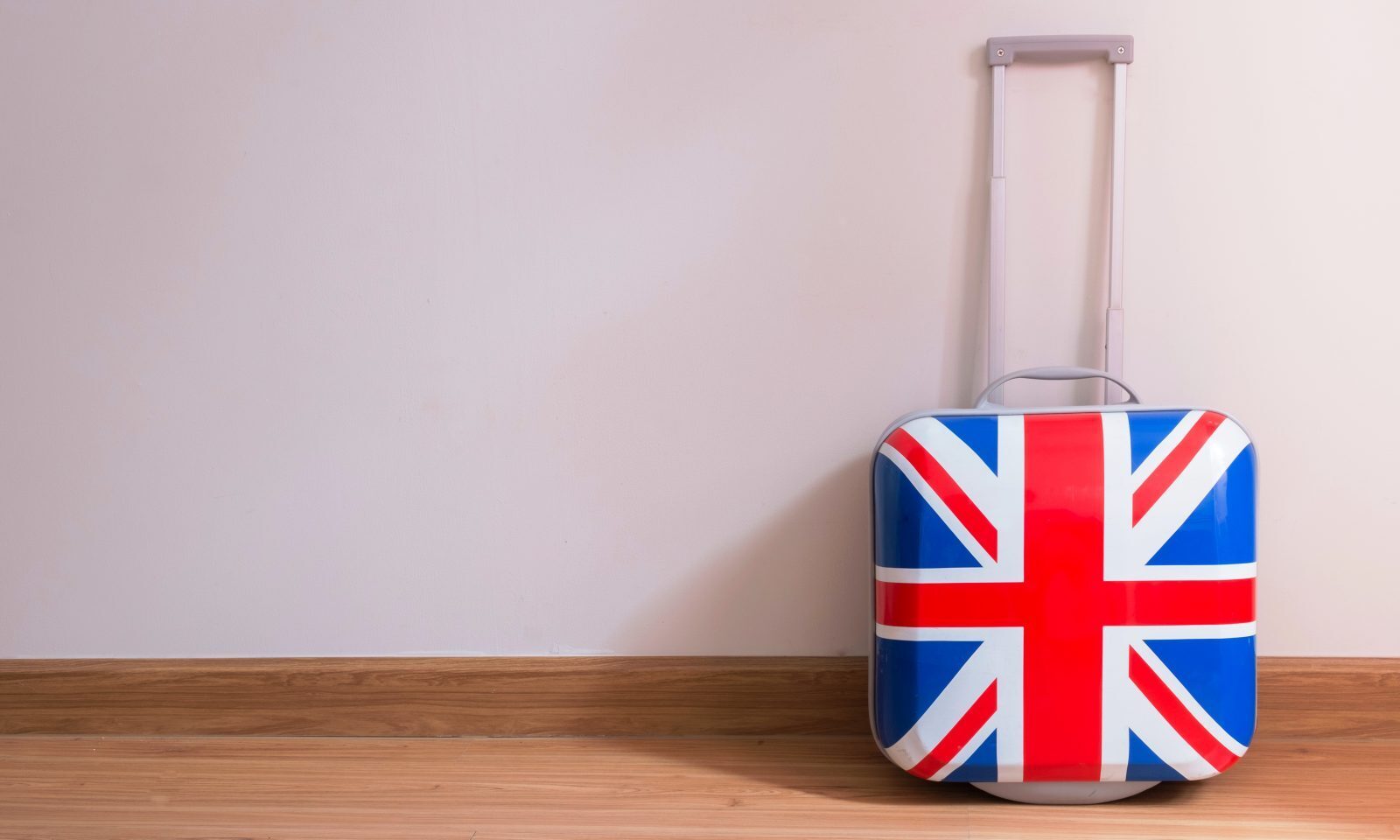 Yesterday was a historic day for the UK. The formal triggering of Article 50 started off the process of ending four decades of European Union membership.

Prime Minister Theresa May had her letter hand-delivered to EU President Donald Tusk. Speaking on the subject yesterday, May said it was a ‘unique opportunity’ to ‘shape a brighter future’ for the UK. The tone of the letter was open and conciliatory.

Now the journey down the ‘Yellow Brit Road’ begins. In terms of the immediate future, the next steps in the timeline are: it’s expected that Tusk will publish negotiation guidelines. This will be followed by an EU summit on 29th April, where the remaining 27 EU members will discuss and adopt the guidelines for negotiation with the UK. Formal talks between the two parties may begin in late May or early June.

Sterling will remain vulnerable and it is likely that it will react to rumours and speculation in the absence of hard facts.

The pound was lower against the US dollar throughout the day. Whilst some of this movement was on the back of Brexit, it was more a continuation of yesterday’s trend. US consumer confidence hit a 16-year high despite the upward path of interest rates. In addition, Vice Federal Reserve (Fed) Chair Fischer reiterated the Fed’s view that two more rate hikes this year are highly likely.

Yesterday’s economic data was secondary in light of the historic events. Figures released by the Bank of England showed that mortgage approvals fell for the first time in six months, whilst consumer credit rose. This combination could indicate that the public’s concerns over the economic outlook have been weighing on people’s willingness to go ahead with house purchases.

There’s not much happening on the data front today but we’ll see plenty of commentary and analysis surrounding Brexit.

The Eurozone was also impacted by the triggering of Article 50. However, this wasn’t the reason for the weak performance of the single currency.

The sharp drop in EUR/USD was based around two factors. Firstly, US consumer confidence hitting a 16-year high and Vice Fed Chair Fischer confirming that two more rate hikes are likely to happen this year. Secondly, there were reports that the markets have over-interpreted the European Central Bank’s messages earlier in March. It was thought that the change in tone suggested that we were about to see a change in monetary policy due to increased inflation. However, an unnamed source told Reuters that policy-makers are not too worried about inflation.

This could reduce the impact of today’s inflation figures. Both German and Spanish inflation are due. The Eurozone headline figure will be released tomorrow.

While the UK is beginning its long and uncertain process of leaving the EU, the US carries on picking up momentum. US consumer confidence surged to a 16-year high in March amidst growing labour market optimism. The goods trade deficit narrowed sharply in February, indicating that the economy was regaining momentum after faltering at the start of the year.

Robust consumer confidence and rising household wealth from the house price gains suggest that the Fed’s interest rate policy is being supported.

Fed Chair Janet Yellen tried to spoil the American party by stating that the US labour market still faces significant challenges but the US dollar remained broadly stronger after Donald Trump seemed determined to put tax reforms at the top of his agenda.