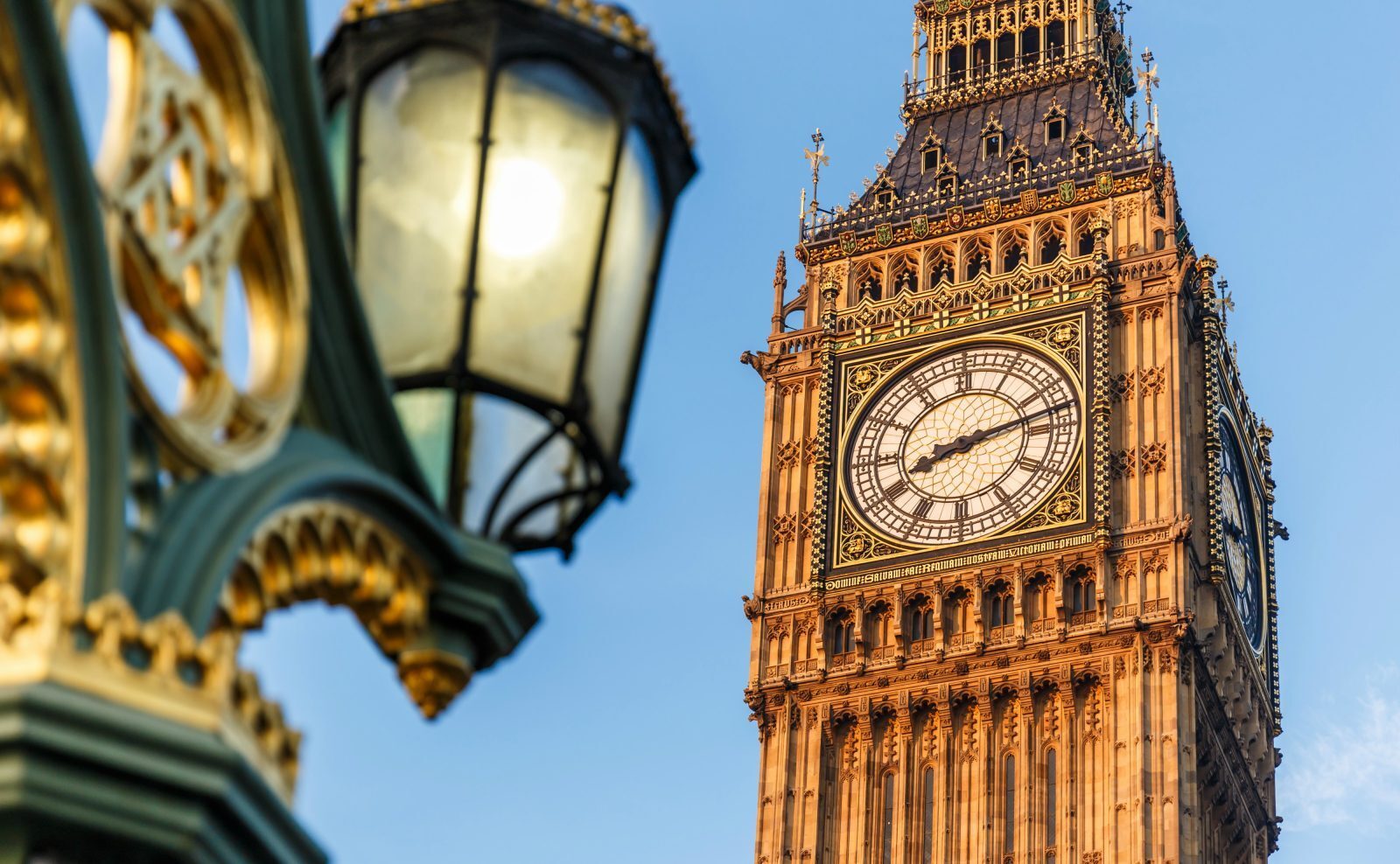 A historic day for Britain – for better or worse. Prime Minister Theresa May’s triggering of Article 50 will have wide-reaching consequences and impact the currency markets for a long time, not just today. The Brexit process will be a major contributor to increased levels of volatility in the sterling markets and businesses with foreign currency exposure should ensure that their currency risk management strategies protect their margins.

We’ll be discussing the impact Article 50 has had on the currency markets and look at what is likely to drive volatility going forward in our Article 50 webinar ‘Long and winding Yellow Brit Road: how to mitigate currency risk’ – register now to secure your place.

Back to what’s been driving sterling, euro and US dollar movements:

GBP: It’s been priced in but how will the triggering of Article 50 impact the pound?

Since the vote to leave the European Union in June 2016 the pound has dropped by up to 20%. Views surrounding the pound’s future movements vary hugely among market analysts. For example, Barclays believes a rally is likely, while Deutsche Bank argues the opposite.

Sterling can take solace from the fact that each step forward in the Brexit negotiations will bring more clarity.

EUR: The euro strengthens but how will Article 50 affect the single currency?

It was a fairly quiet day on the data front for the euro yesterday. It seems there was plenty of support for the currency following comments from European Central Bank board member Sabine Lautenschläger, who hinted towards a more relaxed quantitative easing programme on achievement of their sustainable price stability goal. This is of course unlikely to happen before the French presidential elections on 23rd April and 7th May, as it is considered one of the main political risks of the year in Europe, given the popularity of National Front leader Marine Le Pen. Analysts at UBS have suggested a potential 10% fall in the value of the euro should the far-right candidate win.

Looking to the day ahead, data is looking fairly thin on the ground. Markets will be waiting for how sterling is reacting to the triggering of Article 50. While Brexit discussions are not expected to start until the end of May, or perhaps even the start of June, any Brexit updates are likely to impact the euro over the coming months.

USD: The dollar is supported but will the planned interest rate hikes go ahead?

The US dollar has stabilised after comments from two Federal Reserve officials supporting further interest rate hikes this year, moving the focus away from President Donald Trump’s failed healthcare bill.

One of the principle reasons for the dollar gaining in strength at the start of the year was the expectation of numerous rates hikes throughout 2017. A stance that was supported by Federal Reserve big wigs Robert Kaplan and Charles Evans, putting the emphasis back on the prospect of more rate hikes.
US consumer confidence increased for March, which also helped give the dollar a kick in the right direction and regain some of last week’s losses, as has the conclusion among analysts that President Trump will have to quickly move on from Friday’s healthcare defeat and focus on his fiscal reforms.
For more on currencies and currency risk management strategies please get in touch with your Smart Currency Business trader on 020 7898 0500 or your Private Client trader on 020 7898 0541.