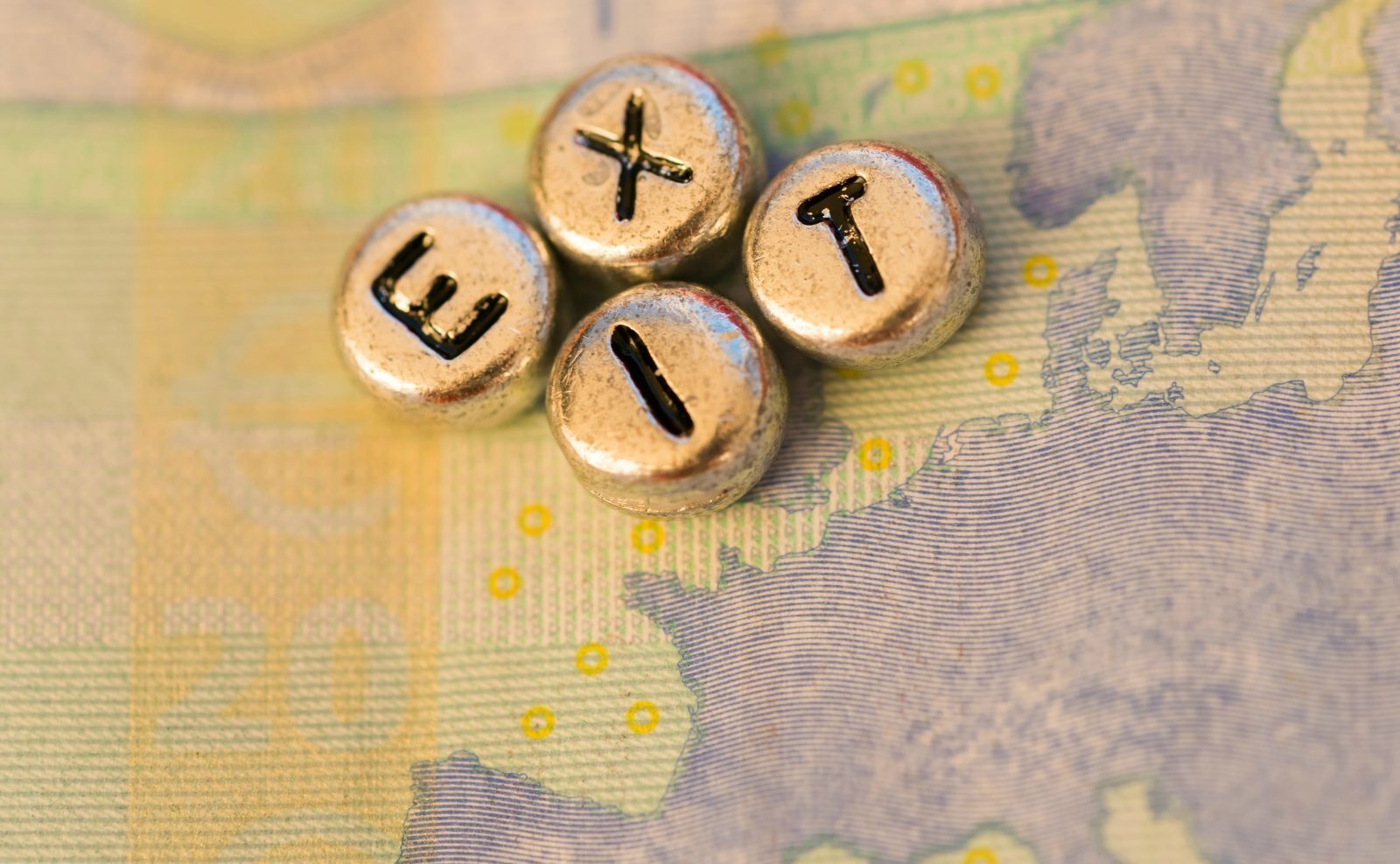 The pound tumbled against the US dollar and euro yesterday after the Brexit Bill was signed off by Parliament, clearing the way for Theresa May to trigger Article 50 and begin negotiations to leave the European Union. Disappointing Eurozone data allowed sterling to regain its losses against the euro by the end of the day.

The US dollar was also bolstered by the expected interest rate increase to be announced by the Federal Reserve later today and further aided by political risks in Europe amid Dutch and French elections that have pressured the single currency.

Sterling managed to recover some of the losses against the euro from its early morning selloff but failed to recover against the US dollar due to the expected interest rate hike later today.

The aggressive drop in value at 8 am yesterday was slightly unexpected after limited movement over night, following the announcement that Parliament had given the Prime Minister permission to start the Brexit process.

Meanwhile, there was further chatter regarding a second Scottish independence referendum. Following on from Scottish National Party leader Nicola Sturgeon’s announcement on Monday, the party’s deputy leader, Angus Robertson, made his feelings clear, insisting the vote should take place as early as autumn next year – rather than ‘see the Prime Minister drive us off a Brexit cliff.’

In light of the political calendar, May has highlighted that she will not trigger Article 50 until the end of the month. There was some speculation that it could have been this week.

Looking to the day ahead, we have the key employment data set due for release. The headline number is expected to remain steady, but it is the claimant count that will be of concern. Following the previous two months of declines, it is expected that the number of individuals claiming unemployment benefits will increase. In addition, the average earnings figure is expected to decline for the third consecutive month in a row.

With inflation forecast to continue its upward trend, it may not be long before it outpaces average earnings. We find out the inflation reading next week.

The euro gained against the pound on Tuesday morning after the uncertainty surrounding the outcome of Brexit negotiations has kept investors jittery, as has talk of a second Scottish independence referendum. The euro particularly benefitted from downward pressure on sterling after Prime Minister Theresa May was granted authority to trigger Article 50 on Monday, commencing the formal process for Brexit.

Eurozone industrial production grew less than expected in January, according to the latest figures from Eurostat. Industrial production was up 0.9% from December, versus expectations of a 2% growth. Today sees the release of consumer price index data from France, with the month-on-month figure expected to rise from -0.3% to 0.1%.

The US dollar continued on its upward curve on Tuesday, bolstered by an expected interest rate hike by the US Federal Reserve this evening. Dollar strength has been further aided by concerns around the Dutch and French elections in the Eurozone and Article 50 being invoked in the UK.

Sentiment remains positive towards the dollar as traders bet on the Federal Reserve increasing interest rates on more than one occasion in the coming months. Consequently, the market will be keenly digesting every word of the press conference for potential clues. The chances of an increase this month are currently priced in at 95%.

The US producer price index rose more than expected in February and the year-on-year gain was the largest in five years. In particular, a key gauge of underlying producer price pressures that excludes food, energy and so called trade services increased 0.3% – the biggest gain since April 2016. The core PPI figure rose 0.2% in Jan 2017.
For more on currencies and currency risk management strategies, please get in touch with your Smart Currency Business trader on 020 7898 0500 or your Private Client trader on 020 7898 0541.