Another positive day for sterling 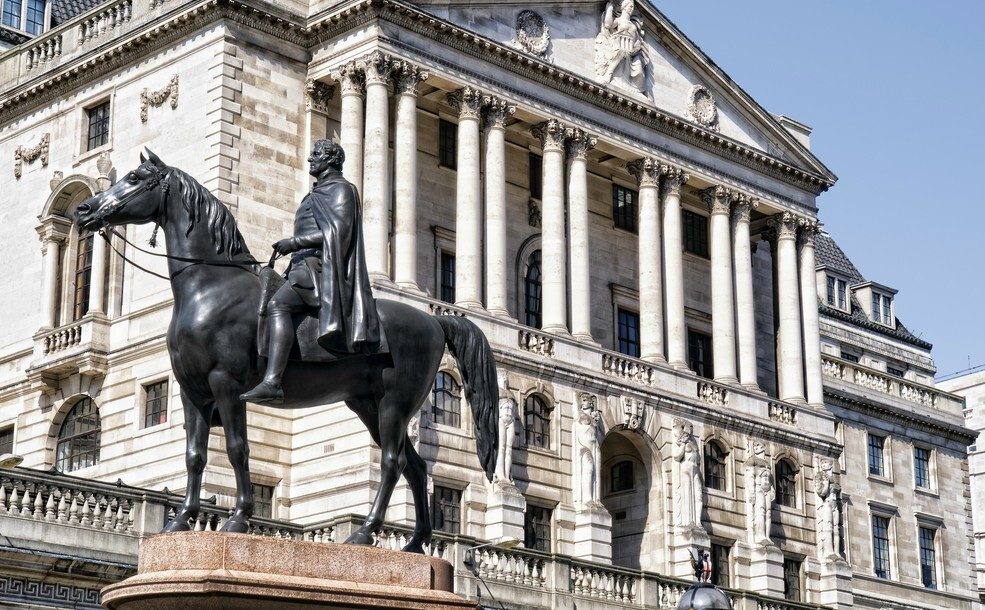 It was another positive day for sterling yesterday as the pound strengthened against currencies like the euro – although not to pre-Referendum result levels. However, with the vast amount of uncertainty around the terms of the UK’s upcoming Brexit, currency markets are unlikely to stabilise significantly. Tomorrow, we have a key Bank of England meeting which could reduce interest rates even further and/or an increase in the UK’s programme of quantitative easing which will likely increase movement in sterling in the period up to the post meeting announcement, and, will certainly cause some movement post the announcement. Which way is very difficult to predict.

Tuesday was a positive day for sterling which saw it push close to recent highs against both the euro and US dollar as confirmation that Theresa May will take over as Prime Minister continued to buoy markets. Sterling gained nearly three cents against the US dollar on Tuesday, adding to the previous day’s gains when Andrea Leadsom pulled out of the campaign to become Conservative leader. The gain against the euro was also significant. Sterling did come under some pressure as Bank of England (BoE) Governor Mark Carney was forced to defend his the central bank’s dire warnings on the effect a Brexit could have on the UK economy.

Little in the way of economic data is expected today, but sterling could find itself under some selling pressure ahead of the BoE’s latest interest rates decision tomorrow. With a consensus opinion that  we are likely to see an interest rate cut in the near future, investors will be awaiting this announcement with anticipation and perhaps some trepidation as we could see some additional quantitative easing also brought into play. In theory, both of these outcomes should weaken sterling but in these difficult times decisive action may be viewed as a positive. We will fine our tomorrow around mid-day.

Despite stronger-than-forecast German Wholesale Price Index (WPI) data,  the euro lost 1.5 cents against sterling yesterday. This was predominantly due to British politics driving strength in the pound. The euro remained mostly unchanged against the US dollar, which was to be expected on a day lacking significant data releases.

Today sees a dearth of data being released from the EU, leaving the currency susceptible to volatility caused by a number of important data releases from the US, as well as ongoing Brexit-related uncertainty in the UK.

If you are looking to buy or sell euros, we suggest contacting your trader now for live rates, news and currency purchasing strategies.

Hints of inflation fall from US

It was a quiet day for the US dollar in terms of data, with movement again being dictated by sterling. The only major data release we experienced on Tuesday were JOLTS JOB Opportunities, which fell slightly against the previous month, more than what was expected. We also had US Federal Reserve Members Tarullo and Bullard speak, in which nothing of note was mentioned.

It is a very similar story again today, with minimal data releases due. We will, however, see import price figures, which are expected to fall slightly from the previous month. If this does happen investors may question whether the inflation rate could follow suit.