All quiet (for a change) in the currency markets 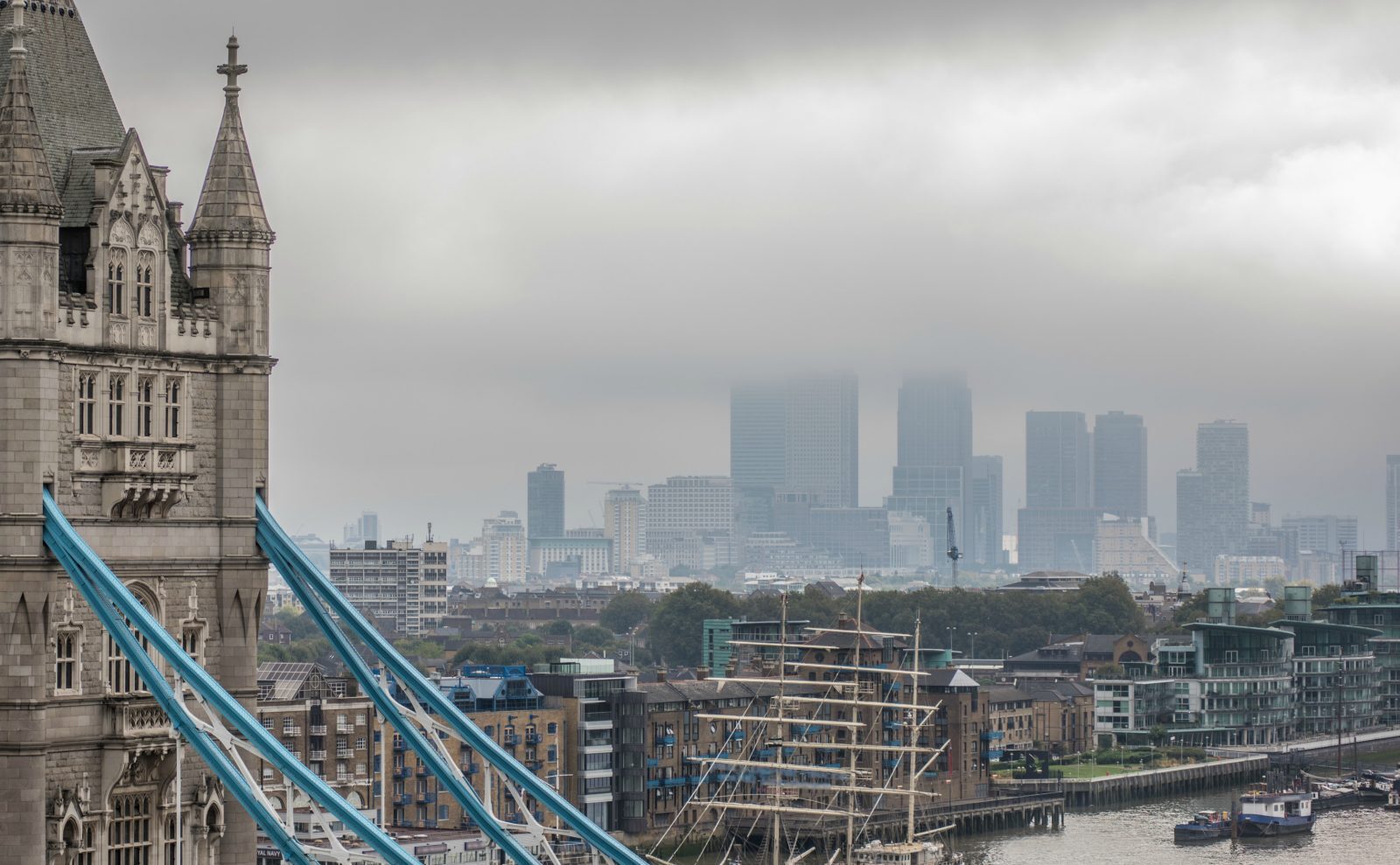 It was all quiet on the data release front for the pound (GBP), which held steady against the US dollar (USD) and euro (EUR) as a result.

The euro didn’t exactly have much more to play with. Despite this it did manage to move in the right direction.

Over in the US, Federal Reserve officials were busy warning President-elect Trump against implementing an aggressive fiscal policy.

No further UK steer from data or news

In terms of sterling (GBP, pound) volatility it was pretty quiet yesterday, as economic data nor news flowing out of the Supreme Court gave any further indication of what happens next with the current economic situation.

First thing yesterday the British Retail Consortium Retail Sales Monitor (BRC-RSM) announced that UK retail sales grew by 1.3% in November – compared to the same point last year. This was in large due to the extended Black Friday sales that in some cases appeared to last for longer than a week this time round. In fact sales in Black Friday week were 40% higher than in any of the other three weeks of November. It will be interesting to see what impact this has on December’s numbers.

Later in the day, the minutes from the Bank of England’s (BoE) Financial Policy Committee (FPC) were released. The FPC noted that the commercial real estate sector remains at risk of further losses, particularly if foreign investors withdraw from Britain following the post-Brexit uncertainty. Meanwhile, the second day of the four day Supreme Court hearing continued with no further clues as to which way the judgement will go. The UK Government is appealing to the Supreme Court about the Brexit process following the High Court ruling earlier this quarter that Parliament must give the go ahead – a final decision is not expected until January.

Looking to the day ahead we have the UK Manufacturing Production numbers, which is worryingly expected to show the pace of growth slowing from 0.6% to 0.2%.

Things looking up in the Eurozone

Yesterday saw a limited amount of data released in the Eurozone, but it showed a positive direction. An improvement in Eurozone Gross Domestic Product (GDP) was followed by a dramatic jump in German Factory Orders – they were expected at 0.6% and actually came in at 4.9%, one of the largest increases ever recorded. Despite the positive nature of the data, the euro (EUR) weakened slightly against the dollar (USD) – but it is still significantly above its recent lows – and remained relatively stable against the pound (GBP).

Today sees an increase in activity within the bloc; however, it still lacks any truly significant data releases. German Industrial Production figures are the highlight, with less important economic figures also coming out of Italy and France – as well as German and Spanish bond sales. Tomorrow we have the announcement from the latest European Central Bank meeting which could see it taking action following the recent No vote in Italy.

Trump has been warned

The US dollar (USD) failed to find significant support after the publication of the Institute of Supply Management’s (ISM) November composite Purchasing Managers Index (PMI), which came in at an impressive 57.2 following October’s 54.8. Confidence in the US dollar, meanwhile, has been boosted by the weakness of the euro (EUR) and expectations of a robust reading on the ISM Non-Manufacturing Composite.

Federal Reserve official James Bullard warned that Donald Trump should not take an aggressive stance on fiscal stimulus when he moves into the White House, owing to the increased risk of recession that this entails down the line. Fellow Federal Reserve official Charles Evans also agreed, commenting that ‘You don’t need explicit stimulus’ at the present time.