All eyes on US interest rates 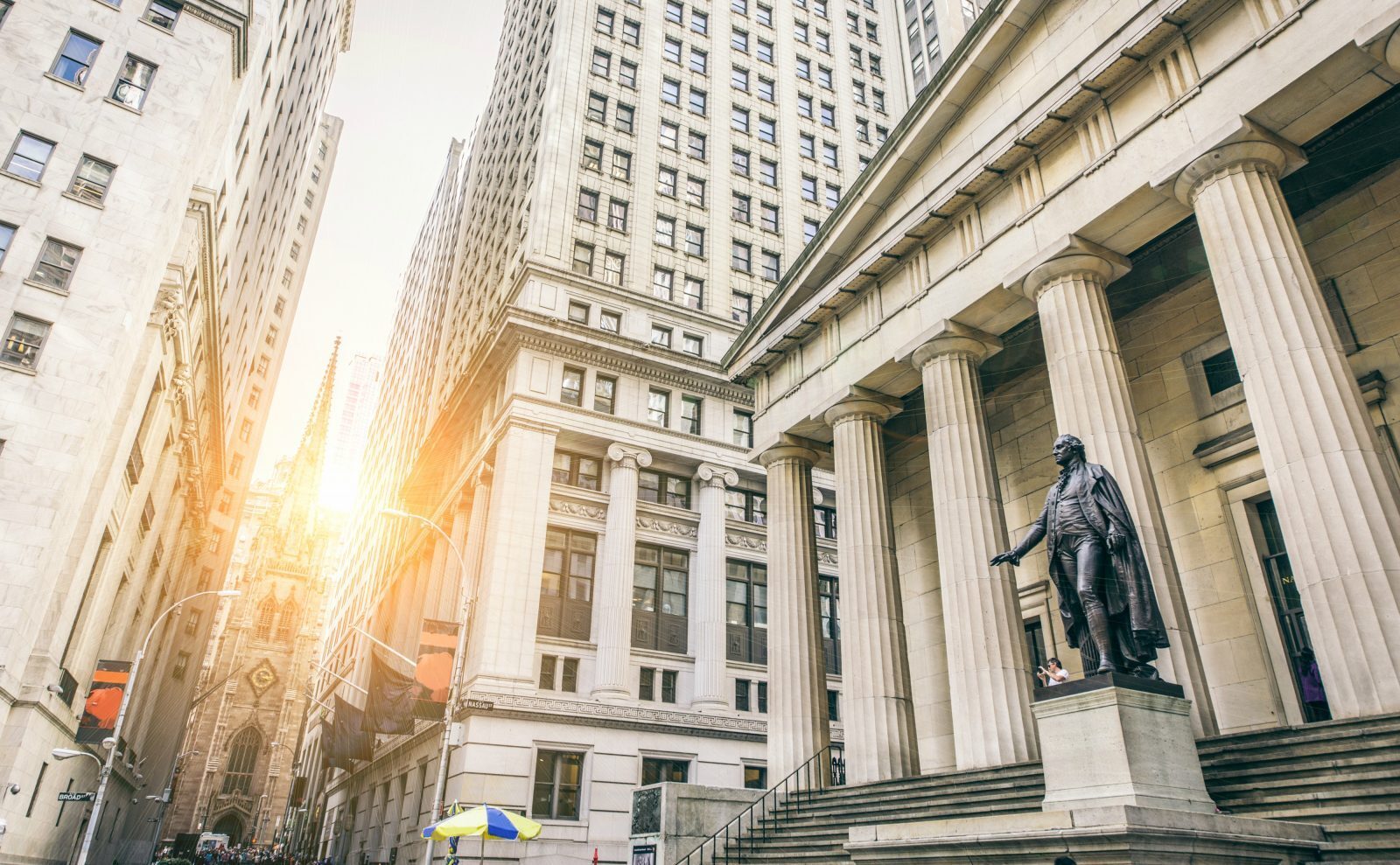 The pound (GBP) was able to find some solace from the rise in inflation: the unexpectedly high level could force the Bank of England’s hand and lead to higher interest rates in the near future.

Today someone other than Donald Trump will take centre stage over in America for a change, when US Federal Reserve Chairperson, Janet Yellen announces if – as anticipated – the central bank will raise interest rates.

After a slow start to the week the euro (EUR) was given a jump-start by German economic data.

Given the slide in sterling (pound, GBP) and the forecast for inflation it was no real surprise that inflation hit the highest level seen since October 2014. Inflation rose to 1.2 percent, with increased pricing in petrol, food and non-alcoholic beverages. The drop in sterling has added to the woes of the economy. The Bank of England (BoE) expects inflation to continue to rise during 2017 to 2.7 percent and remain above the 2 percent target until 2020. Sterling received a small boost after the release of the number, as it was slightly higher than expected. If this trend continues it could place additional pressure on the BoE to raise interest rates sooner than expected.

The all-important UK employment data is released today. The two key barometers that are watched intently are the average earning and the claimant change – new filings for job seekers allowance. The average earnings, which measures salary inflation, is expected to hold steady at 2.3 percent, while the claimant change is expected to grow by 6,800. In addition, BoE Governor, Mark Carney is to speak at the launch of the Task Force on the climate-related Financial Disclosures Phase II Report. Unlikley but if we should see any signposting of future monetary policy we could see sterling volatility.

US rate hike expected but will we see a hawkish Yellen

Yesterday was a light data day for the US dollar (USD). Import prices fell -0.3%, which was as expected given the recent bout of US dollar strength seen in the recent weeks, as the market prices in interest rate hikes for today and 2017.

Today is the day the market has been anticipating since the start of the third quarter of this year. It is highly anticipated that the Federal Reserve’s Federal Open Market Committee (FOMC) will raise interest rates to 0.75 percent. This would mark the 1st anniversary of the supposed “lift off” in interest rates last year. The move is fully priced into the market but it could be the FOMC statement and press conference that sets the tone for dollar price action until the end of the year. The FOMC are expected to give an update on the economic forecasts and FOMC Chairperson, Janet Yellen could use it as an opportunity to signpost the Federal Reserve’s economic plans and the path for interest rates moving into 2017/18. Given the sentiment and early indications of the effect of “Trumpflation” don’t be surprised if we see a change in tone from the FOMC with regards to their view on interest rates. A more “hawkish” FOMC could well be the outcome from this meeting.

In addition, we have some key economic data in the form of the retails sales and inflation at the factory gate.

Euro woken from its slumber by German data

The euro‘s (EUR) quiet start to the week abated yesterday, with the well-respected Zentrum für Europäische Wirtschaftsforschung (ZEW), the German Centre for Economic Research based in Mannheim, releasing Current Economic Conditions and Economic Sentiment for Germany – the former coming out better than expected but the latter fell behind predictions – as well as Economic Sentiment for the whole bloc – which bettered expectations. There was also price data coming from Europe’s most powerful economy, which came out against expectations. The euro remained steady against the US dollar (USD), and showed slight strength against the pound (GBP) in yesterday’s trading session, in what was a calm day.

Today sees a quiet day on the continent, with only French price data and European industrial production figures coming out. The ongoing saga with Italian banks seems no closer to ending, and any movement – towards or away from any settlement – could cause movement in euro markets. Any move in the US Federal Reserve’s base interest rate could lead to movement in the euro/dollar market, with many banks having called for the EUR/USD exchange rate to fall to parity earlier in the year.