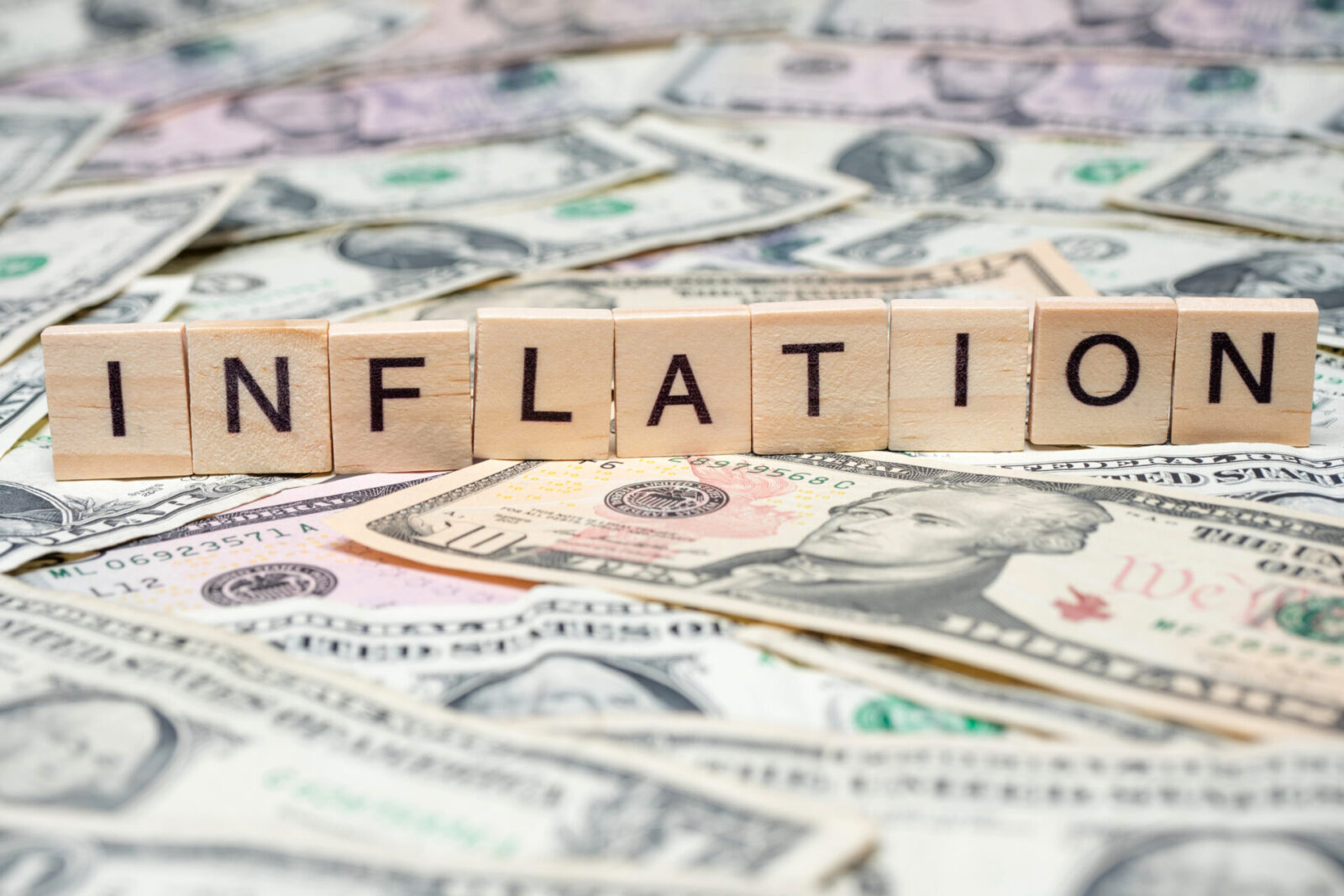 The markets will be keeping a watchful eye on US inflation figures today, which could support expectations for the Federal Reserve to hike interest rates in March. Higher-than-expected figures could suggest that rates will be raised more aggressively than expected this year.

The dollar is steady this morning ahead of the data release and could be impacted by the figures when they come out this afternoon.

The pound is still weaker against the euro but is attempting to strengthen against the dollar. Yesterday, a Bank of England official expressed the need for further interest rate hikes due to positive employment data.

The situation at the Ukraine border continues to escalate, with Russian troop numbers growing, according to western officials. Foreign Secretary, Liz Truss, warned her Russian counterpart that war would be “disastrous”.

The pound is getting stronger against the dollar this morning but is still weaker against the euro, following Bank of England and European Central Bank meetings last week.

Yesterday, Bank of England official, Huw Pill, said that recent labour market and wage data supports the cause for further interest rate hikes this year. He also said that despite voting for a 25 basis points rate hike at the last meeting, he saw reason for his colleagues to vote for a 50 basis points hike.

The UK’s economic data calendar is empty today, however, GDP figures will be released tomorrow. GDP is expected to come in at 6.3% year-on-year.

The euro is stronger against the dollar and the pound this morning, still supported by increased expectations of an interest rate hike from the European Central Bank. If this materialises, it would be the first time the ECB have raised rates since 2011.

The markets will be listening for any comments surrounding interest rates when two ECB officials speak this afternoon. Luis de Guindos and Philip Lane are due to make speeches. Last month, de Guindos exclaimed that high inflation is not as transitory as first thought.

The dollar is steady and largely unchanged this morning ahead of US inflation figures, which are due to be released this afternoon.

Consumer Price Inflation (CPI) is expected to have risen to 5.9% month-on-month and 7.3% year-on-year in January. If the figures come in as expected or above, then this could boost expectations for an interest rate hike from the Federal Reserve in March.

Federal Reserve official, Loretta Mester said yesterday that it is time for the central bank to begin raising interest rates, but “I don’t think there’s any compelling case to start with a 50 basis point” rate increase.