All eyes on the UK’s economy once again 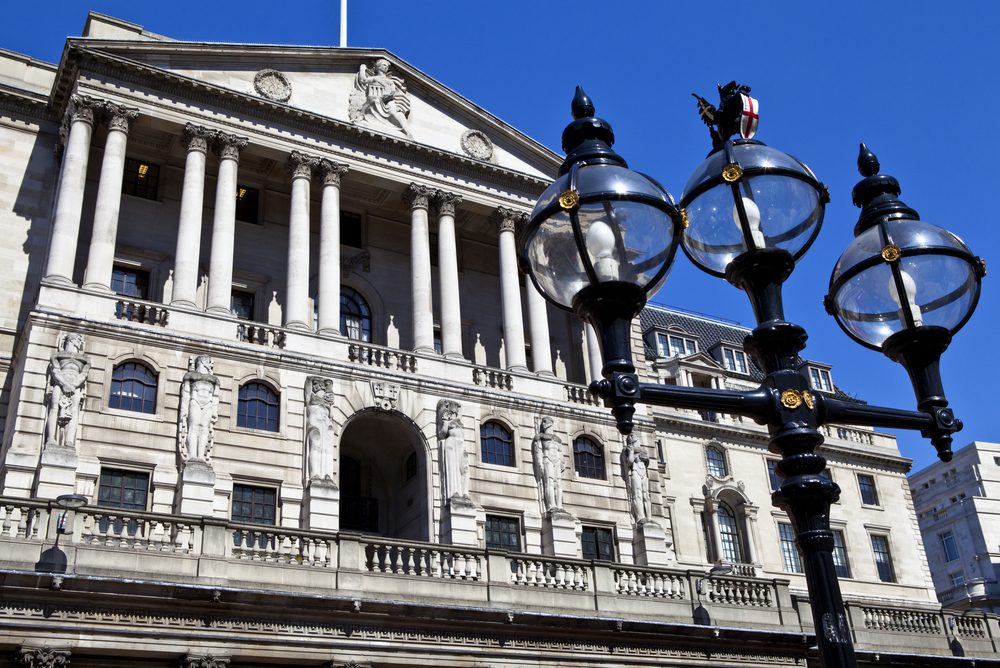 The news that the Bank of England were cutting their interest rate yesterday and aggressively growing their stimulus package caused sterling to lose much of the gains that it had made earlier this week. If you are concerned about the effect that this could have on your transfers, make sure you call the team at Smart today.

Sterling fell across the board yesterday as the Bank of England (BoE) unleashed a stimulus package to counteract the negative effects that they have seen since the UK’s decided to leave the European Union. Following a two-day meeting, BoE officials voted unanimously to cut interest rates by 25 basis points to a historic low of 0.25%, marking the first change in this benchmark since March 2009. Citing a dramatic change in the economic outlook for the UK, policy makers also increased their asset purchase program by £70 billion in a move that surprised markets given how large the stimulus package was. Sterling consequently fell sharply against its major trading partners, as BoE Governor Carney warned that the central bank is ready to cut interest rates further if required.

No significant economic data is expected from the UK today, although markets will no doubt still be digesting yesterday’s significant actions from the BoE.

Euro strengthens on the back of UK’s economic news

On a day with a dearth of market stimulus for the euro, the currency gained two cents against sterling – purely thanks to the Bank of England’s (BoE) interest rate cut, and enhanced by a lack of movement against the US Dollar.

This morning will see the release of German Factory Orders, which are expected to increase by 0.5%, potentially driving some short-term strength for the Euro. Italian Industrial Production figures will also be released, and these are expected to show a sizeable improvement on last month’s figure of -0.6%, forecast at 0.3%. However, this is unlikely to cause much movement in the market.

It has been a mixed week for the US dollar, mainly driven by sterling movements. For data, we saw the release of ISM Manufacturing Purchase Managers’ Indices (PMIs) which fell slightly against the expectation, while construction spending showed contraction for a third month in a row. Personal Spending and Personal Income on Tuesday showed mixed results with Spending increasing on the expectation with Income dropping. Wednesday continued to show mixed results with the ADP Non-Farm Employment Change increasing slightly but the ISM Non-Manufacturing Purchase Managers’ Indices (PMIs) decreasing on the previous month.

Today we can look forward to the Non-Farm Employment Change, which is expected to show a large drop on the previous month. If this is the case we can potentially see talk of a possible US Interest Rate hike being pushed back towards the end of the year. Average Hourly Earnings is due to show a mild increase on last month, reaching a three month high.