All eyes on the Fed 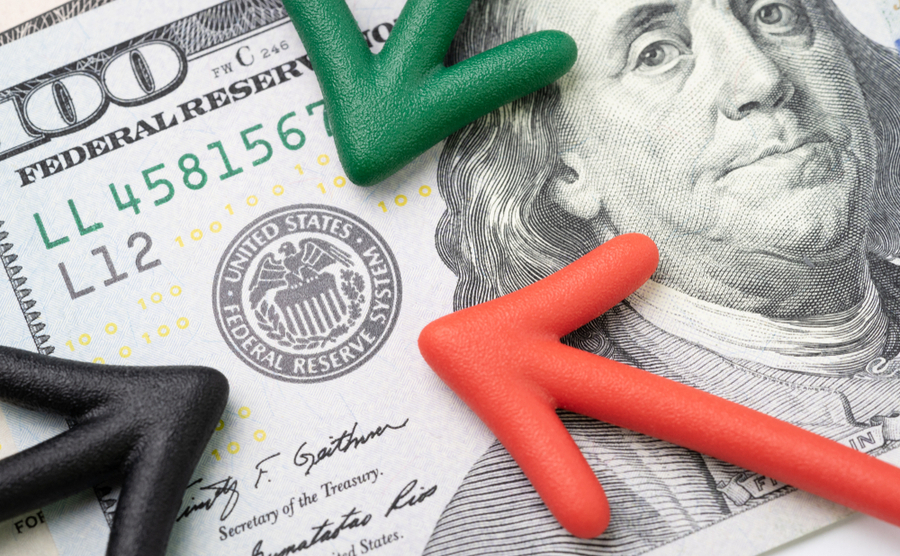 The US Federal Reserve will announce its interest rates decision at 7pm UK time today. Although no changes are expected and a ‘dovish’ stance is anticipated, the markets could be moved by any suggestions on future policy, especially further economic stimulus measures.

In the UK we expect a quiet day ahead of tomorrow’s Bank of England interest rate announcement. Prime Minister Boris Johnson will be answering questions before the House of Commons Liaison Committee, with any signs of a softening on his hard-line policy EU negotiations eagerly seized on.

There are signs that some elements of the Brexit Trade Deal are being agreed, with food exports standards from the UK apparently nearing agreement.

Sterling stabilised yesterday, recovering around 0.5% as markets seemed to reconsider the previous week’s dramatic fall. That has continued this morning with better than expected inflation data.

Prices rose by 0.2% in the year to the end of August, which was down on the previous month’s 1% but still better than expected. The effects of the Chancellor’s Eat Out scheme undoubtedly boosted the restaurant trade by cutting prices by up to 50%, while VAT has been cut in the hospitality sector too.

Speaking of food, the pound could be supported by news that a ‘thin’ UK-EU trade deal is nearing completion. This would cover such issues as food standards, at least ensuring that food and drink imports continue to flow next year.

The single currency weakened by around 0.5% yesterday against both GBP and EUR, this despite Eurozone ZEW Economic Sentiment hitting its highest reading since February 2004.

French and Italian inflation data was as expected at 0.2% in France (same as the UK) and -0.5% in Italy.

It’s a quiet day for EU data today, but the big news will be the speech by EU Commission president Ursula Von der Leyen, outlining the EU’s green deal to cut emissions while also powering the eurozone’s recovery.

She is expected to announce ambitious targets for CO2 emissions cuts that will involve ‘wholesale lifestyle changes’ and heavy infrastructure spending to boost local economies.

Tomorrow we have a wide range of eurozone industrial data to look forward to.

USD recovered around 0.5% against the Euro yesterday, despite varied economic data: a key manufacturing index leapt by 17%, well ahead of expectations, but industrial production data disappointed.

The US Federal Reserve will announce its interest rate decision at 7pm UK time. The word you’ll hear most about the Fed’s decision today is “dovish”, which means a looser monetary policy, with low interest rates intended to stimulate the economy. Anything that suggests a different stance would be a surprise and move USD.

Along with the rate decision today there will be aplenty of economic data to chew over, on retail sales, the housing market and energy stocks.