All eyes on the Bank of England today 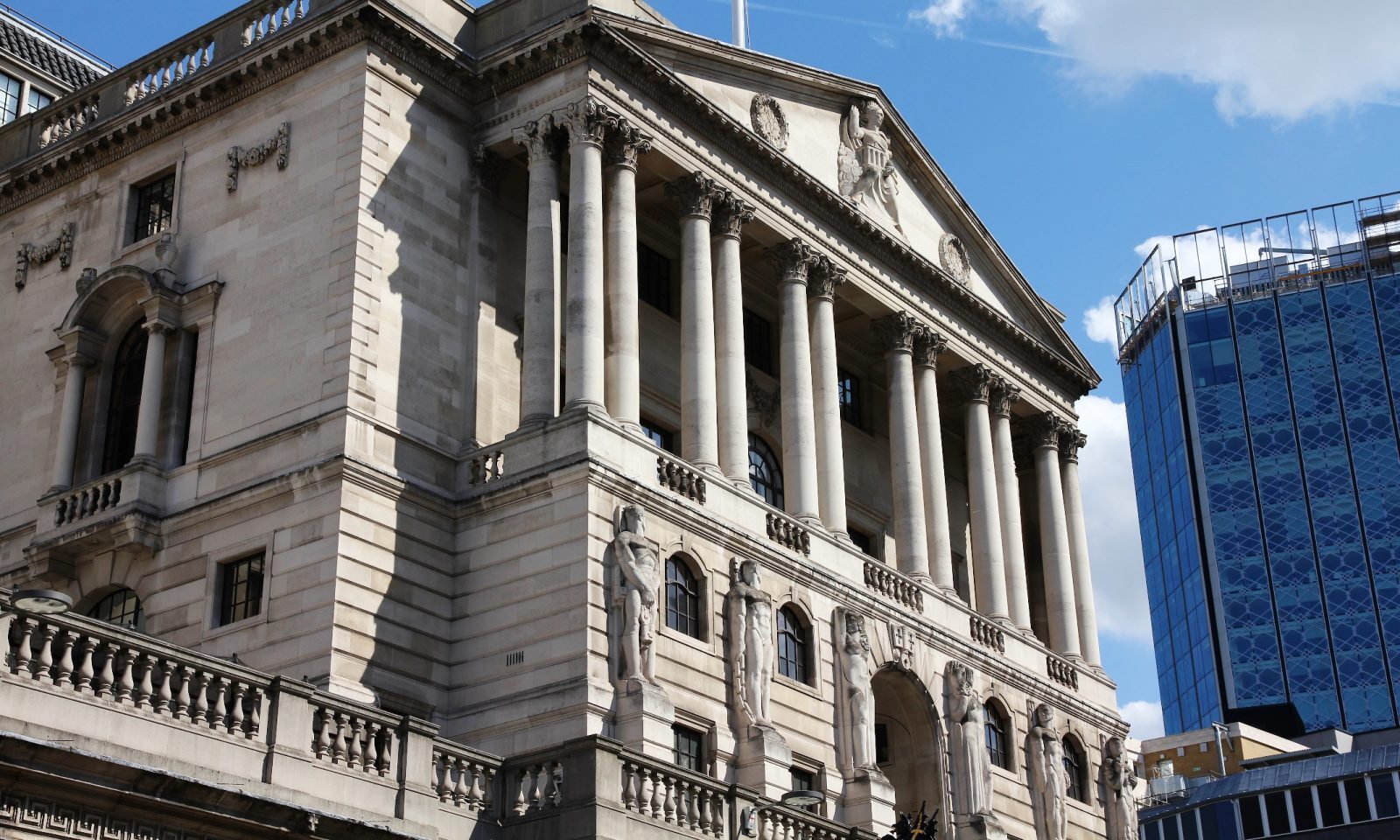 Today we await the announcement from the Bank of England (BoE) on their latest decision for interest rates. These are widely expected to be cut in the wake of the Referendum result, which should have a significant effect on sterling and its major trading partners albeit the cut is widely expected. If you are concerned by how today’s decision could affect your transfers, make sure you contact the team here at Smart today.

Sterling had a strong day – will the Bank of England’s announcement today affect this?

A good day for the sterling markets yesterday saw some surprise strength for the currency against a number of its trading partners. The Purchasing Managers’ Index (PMI) figure from the services industry showed the first month-on-month contraction since January 2013. Despite this disappointing data, sterling managed to erase some of the recent losses against the euro – even though investors are forecasting a high probability that the Bank of England (BoE) will today cut interest rates for the first time since March 2009. Performance against the US dollar was also better than expected, as sterling hitting a 3-week high against the US dollar before falling away later in the afternoon.

The BoE’s interest rate decision will largely determine the direction of trade for sterling (and indeed its major partners) today. Should they act to lower interest rates as widely expected, we anticipate that sterling will weaken even though markets are fully expecting the cut. Should they surprise markets and leave rates on hold however, sterling looks set to rebound strongly.

Another mixed day for the euro

Yesterday saw a mixed day for the euro, as it lost nearly half a cent against sterling but was able to end the day as it had begun against the US dollar. Spanish and German final services Purchasing Managers’ Index (PMI) figures came out slightly lower than expected, but this was counteracted by Italian and French final services PMI figures being better than the forecast figures (52.0 and 50.5 respectively).

Today will see a lack of data released from the Eurozone with all eyes turning to the Bank of England’s (BoE) rate decision.

How will today’s data releases affect the US dollar?

Further weakness was seen for the US dollar on Wednesday, thanks in the part to a strong day for sterling. The data releases showed mixed results, with the ADP Non-Farm Employment Change figures (widely used as an indication of the main release on Friday) showing slightly positive signs and the ISM Non-Manufacturing Purchase Managers’ Indices (PMI) falling slightly on the previous month – although still showing growth in in the sector.

Today is set to be dominated once again by sterling, thanks to the Bank of England’s (BoE) interest rate news, but we can also look forward to the release of the US’s weekly Unemployment claims, expected to post a stable figure, as well as Factory Orders, set to contract further.