All eyes on speeches from central bank officials 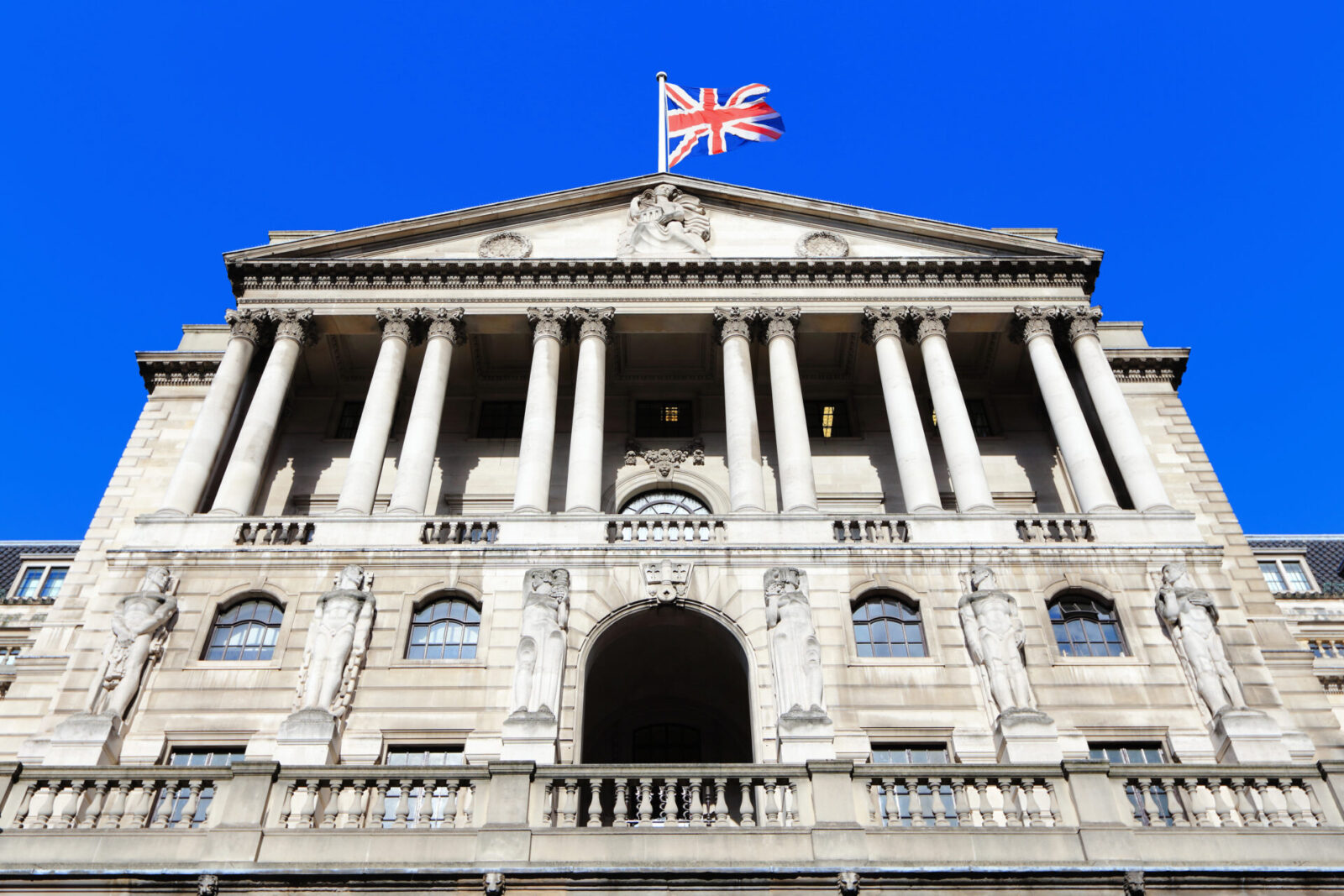 Sterling has started to make a small recovery against the euro and the dollar after weakening at the end of last week. Bank of England official, Huw Pill, will speak later today and the markets will be listening closely for any comments surrounding the economy, interest rates and monetary policy.

The euro is still in a strong position against the dollar after its boost following comments from the President of the European Central Bank last week. Data released this morning revealed that imports from the UK into Germany fell by 8.5% last year, with Brexit and the pandemic cited as the causes.

The dollar is slightly weaker ahead of US inflation figures tomorrow. Inflation is expected to rise and this may boost expectations of an interest rate hike from the Federal Reserve.

The pound has made some small gains against the euro and the dollar this week after falling following the Bank of England and European Central Bank monetary policy meetings last week.

The markets will be listening closely to speeches from Bank of England official, Huw Pill today and Bank of England governor Andrew Bailey tomorrow. Any ‘hawkish’ comments suggesting that further interest rate hikes are in the pipeline could boost the pound.

It’s a light day for economic data in the UK, however, GDP figures will be released on Friday.

The euro has stabilised against the dollar and is still stronger against the pound this morning following unexpected comments from the President of the European Bank, Christine Lagarde, last week.

Last week, Lagarde opened the door to interest rate hikes in 2022. However, on Monday she attempted to temper these comments by saying that there was no need for the extensive tightening of monetary policy.

The markets will be listening closely to speeches from two ECB officials tomorrow morning. Any comments about monetary policy and interest rates could impact the euro.

USD: Dollar lower ahead of US CPI

The dollar has edged lower against a basket of currencies this morning ahead of US inflation data, which is due to be released tomorrow.

Inflation is expected to rise to 7.3% year-on-year and core inflation is predicted to also rise to 5.9%. If the figures come in higher than expected, then the dollar could strengthen.

Federal Reserve official, Loretta J. Mester, will speak this afternoon ahead of the inflation figures tomorrow.