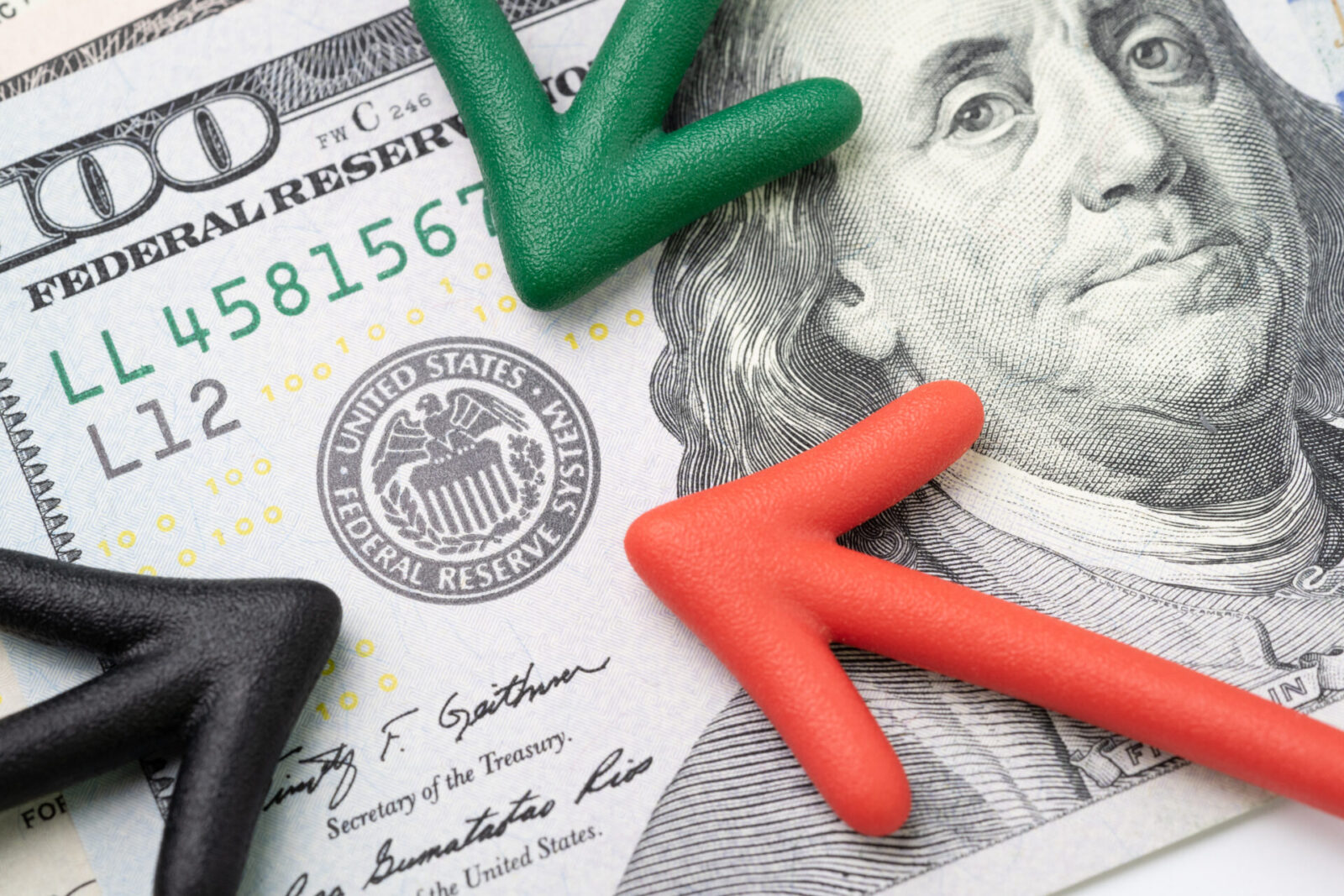 The markets will focus on a key speech from Federal Reserve Chairman, Jerome Powell, which is due to be made later today at the Jackson Hole Symposium. The annual event is used by central bankers to voice major new policy ideas and this year, it’s being held virtually.

News of how the world’s biggest economy is coping with the coronavirus crisis could impact a variety of currencies, including the dollar, pound and euro. Governor of the Bank of England, Andrew Bailey, is due to speak at the event tomorrow.

The German government announced yesterday that it would extend its furlough scheme until the end of 2021 in order to support the economy, taking a different approach to the UK. Any more news of how Brexit negotiations have played out could impact sterling.

Sterling was mostly unchanged against the dollar and rose slightly against the euro yesterday. This week has been fairly light on data for the UK, so events elsewhere or any Brexit news could have an effect on sterling. Any signs of overall global sentiment improving or declining after a speech from Federal Reserve Chairman, Jerome Powell, could in turn, influence the pound.

Governor of the Bank of England, Andrew Bailey, is due to speak at the Jackson Hole Symposium tomorrow afternoon, which could spell some volatility for sterling. Markets will be looking for any signs that the Bank is considering an interest rate cut.

Car production figures were released for the UK this morning, showing an increase in July compared to June, as the sector picked up. However, production is still down year-on-year.

The euro is mostly unchanged against the pound and dollar as the markets waited for the speech from Fed Chair Jerome Powell.

The German government announced yesterday that it would extend its jobs support scheme until the end of 2021. The scheme, which is their equivalent to the furlough scheme in the UK, allows employees to work shorter hours whilst subsidising the rest of the wages, allowing staff to remain on the company’s books.

ECB official, Isabel Schnabel, said in a speech yesterday that side effects of the ECB’s negative interest rate policy will increase over time. However, she also said that the results of these policy measures have been overwhelmingly positive so far.

The dollar awaits a key speech from Federal Reserve Chair Jerome Powell later today. He’s expected to comment on the Fed’s interest rate target, as well as the overall outlook for the US economy.