All eyes on G7 summit 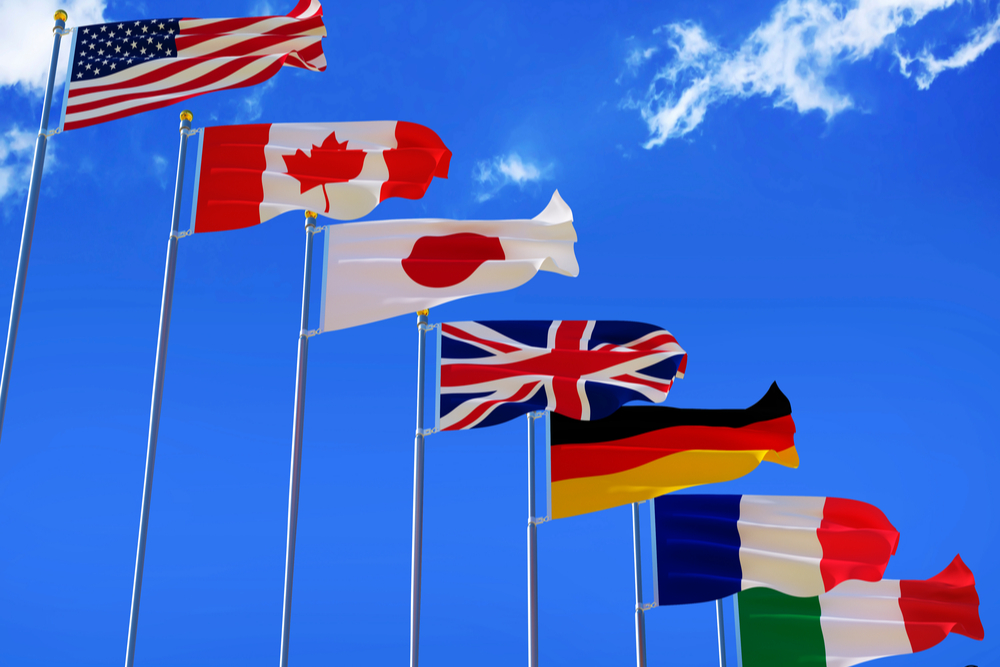 The pound is stronger against the euro this morning. Sterling is trading around the same levels as yesterday afternoon against the dollar.

Markets will be keeping a close eye on the G7 summit which is due to get underway in Cornwall today. Any decisions made around the Northern Ireland protocol will be of particular interest.

In a rather dovish meeting yesterday, the European Central Bank has voted to keep interest rates as they are and to maintain its pandemic emergency purchase programme (PEPP).

In the US, inflation figures far exceeded market predictions, rising to the highest level since 2008. This gave the dollar an initial boost.

The pound is stronger against the euro this morning. Sterling is trading around the same levels as yesterday afternoon against the dollar.

Leaders from around the world began to arrive in Cornwall yesterday ahead of the G7 summit. Prime Minister Boris Johnson has described the UK’s relationship with the US as “indestructible” after he met President Biden for the first time.

Nonetheless, Biden has expressed his “deep concern” about the UK-EU tensions over the Northern Ireland protocol. This political tension continues to hang over sterling and any decisions made at the G7 summit will be watched closely by markets.

Concerns over the Delta variant are also weighing on the pound. Health secretary Matt Hancock has revealed that this variant now makes up 91% of new coronavirus cases seen in the UK.

The opening of non-essential shops and outdoor dining in April saw the UK’s GDP grow by the fastest rate since last July.

The euro has recovered some of its losses against the dollar this morning after a ‘dovish’ European Central Bank meeting yesterday and strong US inflation data weighed on the single currency.

The ECB unanimously voted to leave interest rates as they are, at 0.0%, and decided to maintain the pace of its bond-buying programme. This is in an attempt to prevent financial conditions from tightening.

President of the ECB, Christine Lagarde, indicated that there will be discussions over ending the PEPP in “due course”, but that it is “too early now”.

US consumer inflation has jumped by 5% year-on-year in May, far exceeding predictions of 0.4%. This is the highest reading since 2008 and has caused Treasury yields to increase, giving the dollar an initial boost. The increase in prices was most notably seen in gasoline and used cars and trucks.

Initial jobless claims also saw record figures, falling for a sixth week in a row and reaching their lowest level since the start of the pandemic.

President Biden is in the UK for the G7 summit and any comments he makes around the UK-EU tensions will be listened to closely.

US sentiment data will be released later this afternoon.