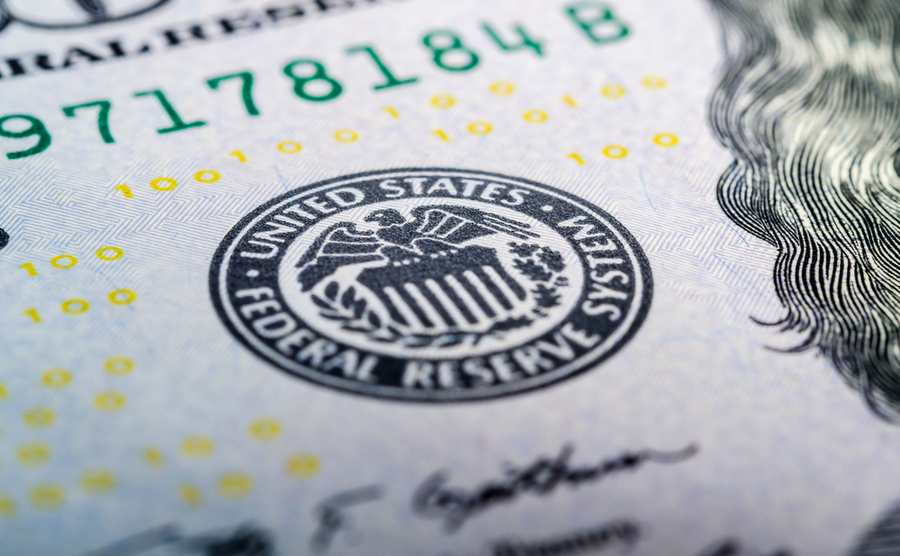 The pound strengthened yesterday and is still strong this morning against both the euro and the dollar due to COVID-19 infections falling for the sixth day in a row. It’s thought this drop could be due to schools closing for summer, better weather and ongoing caution from the public, despite restrictions being lifted. Experts say that there is not yet enough data to prove that this will be an ongoing trend.

Senior cabinet ministers will discuss later today whether quarantine restrictions will be lifted for fully vaccinated travellers from the US and EU. Downing Street has, so far, declined to comment on whether the plans will be approved.

Later today, the Federal Reserve will hold a press conference following its latest meeting. The markets will be listening closely for any comments about tapering monetary policy and hiking interest rates. The dollar could be impacted as a result.

The pound strengthened throughout the course of yesterday against both the euro and the dollar due to falling COVID-19 infection numbers in the UK.

Data released revealed that infections have fallen for six consecutive days. Despite this, it is still too early to assess how ‘Freedom Day’ on July 19 has impacted case numbers.

The CBI distributive trades survey’s retail sales balance was released yesterday, coming in at +23 for July and slightly above market forecasts of +21. This showed that there was a solid increase in retail sales volumes in July, partly due to non-essential shops reopening.

Today, house price figures will be released, which are expected to show a slight drop in July from last month.

The euro strengthened against the dollar yesterday, mainly due to dollar weakness.

Yesterday, the EU published its proposals for changes to the Northern Ireland Protocol and simplifying some aspects. A UK government spokesperson said the EU proposals represented “only a small subset of the many difficulties caused by the way the protocol is operating”. Both sides agree that the protocol needs changes but have very different ideas about how to change it.

German consumer confidence figures were released this morning, unchanged for August and staying at a 1 year high, but below market forecasts. Rising COVID-19 cases and slow vaccine progress continue to weigh on consumers’ mood.

The dollar weakened slightly yesterday due to falling treasury yields and ahead of the Federal Reserve’s press conference following its monetary policy meeting.

The press conference will take place later today and the markets will be looking out for any comments or clarity over when the Fed will start to taper its monetary policy programme. It’s thought that tapering could begin as earlier as the fourth quarter of this year.

Durable goods order data came in lower than expected yesterday for the US, as factories continue to struggle with parts and labour shortages, as well as higher material costs.