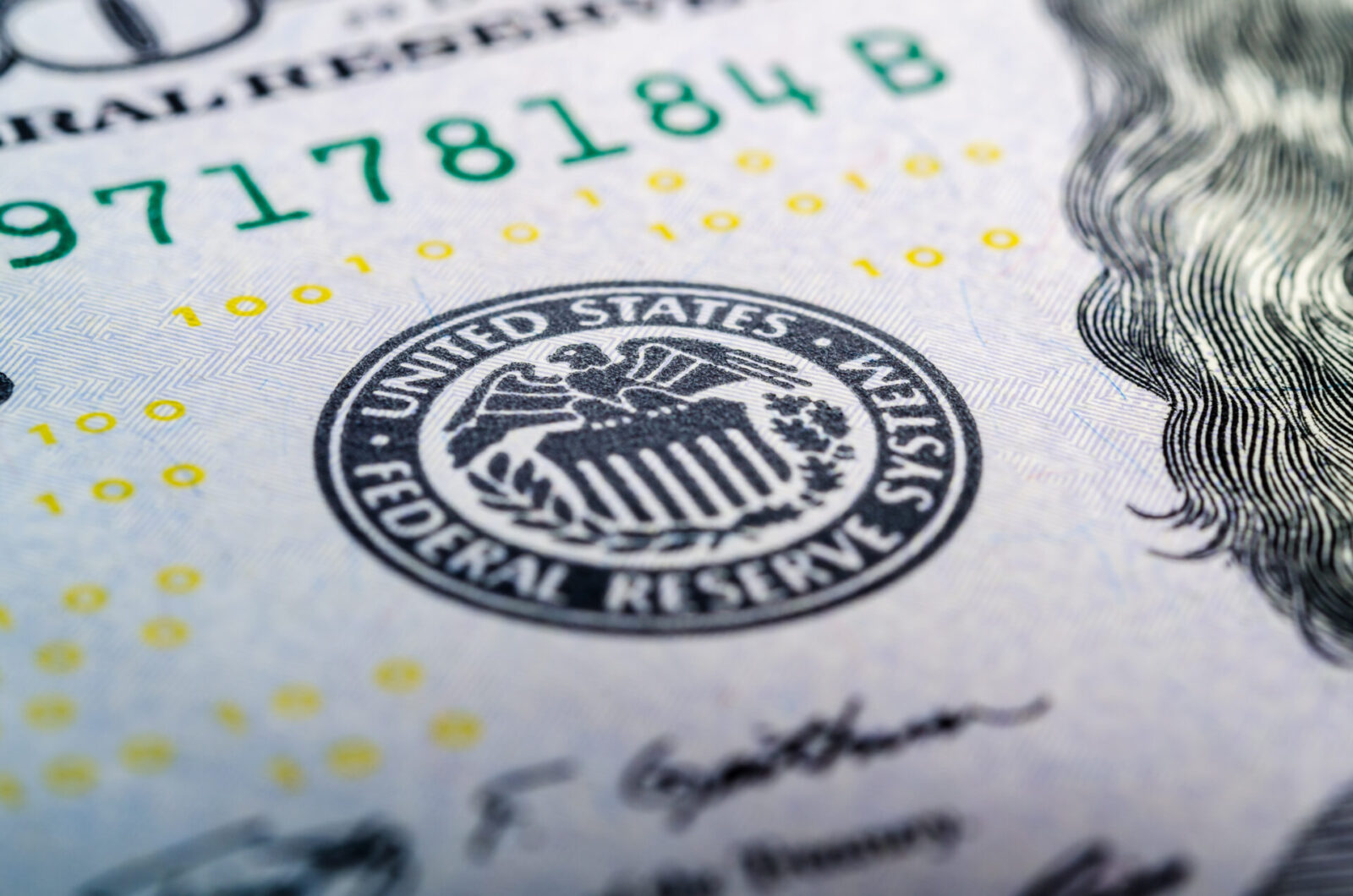 The Federal Reserve will conclude its latest two-day monetary policy meeting today and the markets will be listening for any comments surrounding the tapering of monetary support measures. The dollar and other currencies could be impacted by rhetoric from officials.

Sterling is still suffering following news of the energy crisis. As the UK is heavily reliant on gas, the pound has been impacted to a greater extent than most currencies. Yesterday, it was announced that the government has reached a deal with American company CF Industries to restart carbon dioxide production at its UK plant.

Reports this morning have also revealed that during talks about a post-Brexit free trade deal with the Prime Minister, President Joe Biden has said that the two will have to “work that through”. UK ministers are said to be considering the implications of joining a North American trade pact rather than creating a separate deal. Any further news on this could affect the pound.

The pound reached a one month low against the dollar and a two-week low against the euro yesterday, as the UK’s ‘energy crisis’ has taken its toll. A cautious market mood is also affecting sterling, prompted by Chinese property company Evergrande’s debt troubles.

The UK is heavily reliant on gas, meaning that the crisis has impacted the pound more than most other currencies. Prime Minister Boris Johnson said yesterday that the government is taking “direct steps” to ensure CO2 remains available.

It’s a light day for UK data today, but all eyes will be on tomorrow when Flash PMI data will be released, followed by the Bank of England’s monetary policy meeting.

The euro was stronger against the pound yesterday and briefly strengthened against the dollar.

It’s a light day for European data today, but consumer confidence figures for the Eurozone will be released this afternoon.

The dollar was still strong against most currencies yesterday, benefitting from its ‘safe-haven’ status due to the cautious market mood.

The big news today is the Federal Reserve’s latest monetary policy meeting, which concludes this afternoon. Investors will be looking out for any signs and comments surrounding the scaling back of the Fed’s bond buying programme, and how this compares to the rhetoric from other central banks.

Thus far, officials have said they are looking for “substantial further progress” with employment and inflation before beginning to taper monetary support.