All eyes on ECB meeting later 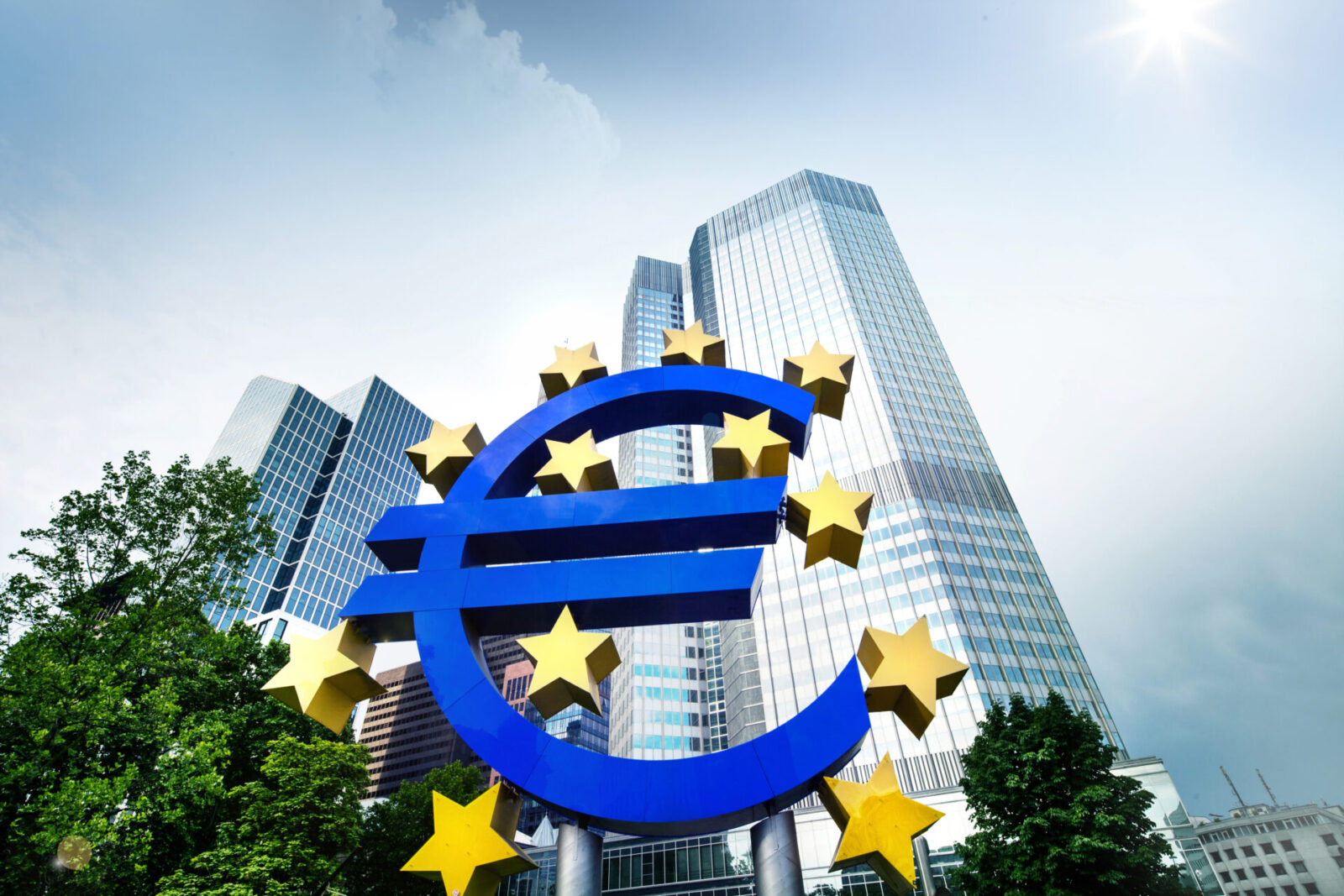 The markets will be listening closely to comments following the European Central Bank’s monetary policy meeting, which is due to take place this afternoon.

Several ECB officials have recently suggested that stimulus measures should be tapered soon. If this rhetoric continues, the euro could be impacted.

The pound is still weaker due to the news that the government will increase tax to fund health and social care. Yesterday evening, MPs voted in favour of this.

Meanwhile, the dollar has strengthened due to concerns about economic growth globally.

The pound fell for the third consecutive day yesterday against the dollar due to the government’s announcement that national insurance contributions will be hiked to help fund social care. Against the euro, sterling strengthened slightly yesterday after weakening on Tuesday.

Yesterday evening, MPs voted 319 to 248 in favour of the tax hike. During the debate in the House of Commons, Labour and some Conservative MPs raised questions about the government’s plans. Five Conservatives voted against the changes, whilst thirty-seven abstained.

It’s a quiet day for UK data today, but a series of data will be released tomorrow, including GDP and industrial production figures.

The euro could set the tone for GBP/EUR and EUR/USD after the European Central Bank’s monetary policy meeting, which is due to take place later today. Any surprises could have an impact on the single currency.

Recent comments from several ECB officials suggest that the Bank could begin the process of ending its Covid support programme, PEPP. These comments followed the Eurozone’s latest inflation reading, which came in at a high 3%, well above the central bank’s target of 2%.

Despite this, the ECB has said it will let inflation run higher for a while to ensure that inflation stays closer to the target in the long run.

The dollar strengthened yesterday and is still strong this morning, benefitting from its status as a ‘safe-haven’ currency.

This comes after Federal Reserve officials confirmed yesterday that the Bank will reduce asset purchases even as economic recovery slows due to rising Covid cases.

Jobless claims figures will be released later today, and analysts expect that the report will show that 335,000 Americans filed for unemployment benefits in a week. Continuing Jobless Claims are projected to decline from 2.75 million to 2.74 million.