All eyes on ECB as Brexit disquiet continues 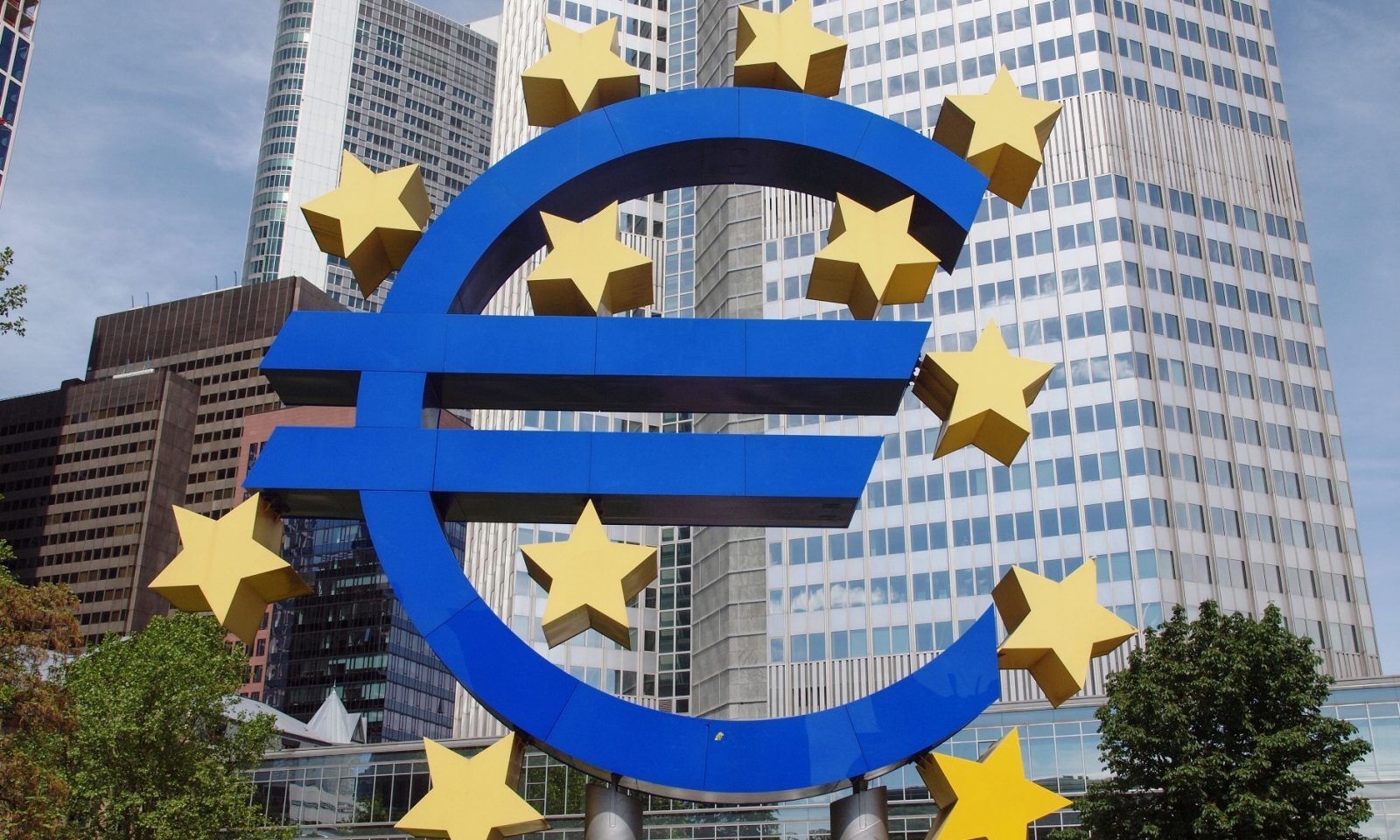 While Mr Carney was unapologetically claiming credit for keeping the post-referendum UK economy more or less on track, the markets are waiting to see if the ECB – the other party in this difficult divorce – will be following a similar tack in attempting to squeeze more life into its economy with further quantitative easing. It should be an interesting day.

Call your trader to get the latest update.

Since Brexit became reality, the UK has experienced a weakened currency, pessimism surrounding the economy and a cut in interest rate along with further quantitative easing (QE), but more recently very positive data readings. This made yesterday’s Bank of England (BoE) quarterly inflation report highly anticipated. With question marks now starting to emerge about the time of the recent rate cut and the additional QE, it was a chance for the Treasury Select Committee to quiz BoE Governor Carney about the rationale surrounding the decision.

Carney, along with fellow monetary policy committee members, testified before the Treasury Select Committee. Carney defended the actions of the Central Bank and highlighted that one of the reasons for the improvement in the labour market was due to the actions of the BoE. In addition, the door was left open for further rate cuts and further additional QE if the economy required it. Carney went on to say that while he “welcomed signs of stabilisation in the UK economy” it was important to keep the economic impact in perspective as he estimates that the UK economy is currently growing at around half the rate it was ahead of the EU vote. As a result of Carney’s tone we saw sterling lose some of the gains it had made in past few days.

The day ahead is quiet in terms of economic data from the UK. However, all eyes will be on the European Central Bank (ECB) meeting today which could have an effect on the way sterling trades, especially as we could hear rhetoric that blames the Brexit referendum for a partial slowdown in the region. Ultimately what happens in Europe can affect the economic activity in the UK.

Yesterday saw a small number of data releases from France and Germany, but nothing significant enough to affect the market. However, the euro did strengthen slightly against sterling gaining just under a cent. It weakened against the dollar, opening at around 1.126 and then closing at 1.1237. These however were only slight movements, and driven mainly by market sentiment in the UK and the US.

One reason for the lack of activity yesterday was that the markets were already focusing on today’s events. Today sees the release of the Minimum Bid Rate for the Eurozone (an interest rate on refinancing, which provides liquidity to the banking system). However the markets’ main focus will be the Press Conference that President of the ECB Mario Draghi will be giving at 1:30pm. Any suggesting of increased Quantitative Easing or a change in the ECB’s interest rate will have a significant effect on the Euro.

US data continues to suggest a slowdown in momentum

After disappointing payrolls numbers and weaker service sector activity there is a strong suspicion that Federal Open Market Committee (FOMC) will delay the forecasted year-end rate hike. The next FOMC meeting and press conference is due in just under a fortnight where we expect to see Federal Reserve Chair Yellen signpost to the market the committee’s intentions, hurdles and markers. As a result the US dollar is currently being data driven, with market participants interpreting each release to price their expectations accordingly.

Yesterday we had another reading on the employment sector in the form of the JOLTS data, this focuses on job openings/creation. The reading was better than expected and improved on the previous reading. Job openings surged to close to a record high, close to 5.9 million. This increase in job openings pushes ratio of unemployed workers per available job down to 1.3, the lowest level since 2001. The “quits” number was close to 3 million, remaining fairly constant in July as it did in June. The quits rate is views as a measure of confidence in the economy by gauging workers’ willingness or ability to leave jobs.

The monthly report is often eyed by Yellen as a key barometer of economic conditions. In light of the disappointing non-farm payrolls figure, this may be a relief to those concerned about the employment readings. As a result we saw the US dollar strengthen.

The day ahead is quiet in terms of economic data from the UK. However, all eyes will be on the ECB meeting today which could have an effect on the way the world largest currency pair (EURUSD) trades.