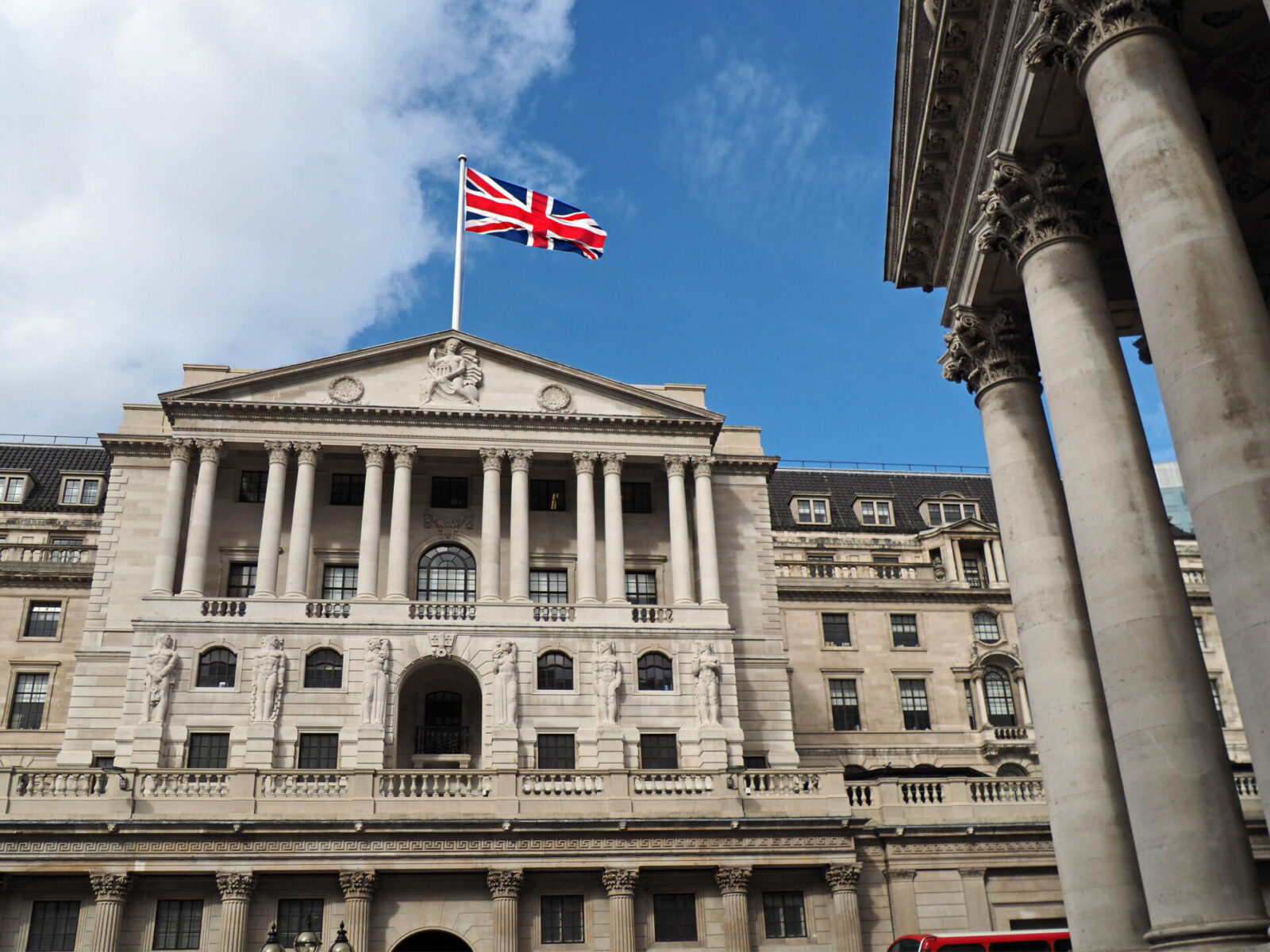 The Bank of England will hold its latest monetary policy meeting today. The UK’s interest rate is expected to be hiked for the fourth time since December to tackle high inflation in the UK and the markets are predicting a quarter-point increase, taking the rate to 1.0%.

Any surprises, such as a larger hike or unexpected comments from officials, could impact the pound. The meeting is due to take place around lunchtime today.

Local elections are underway in the UK today. The public will vote for councillors across England, Scotland and Wales. In Northern Ireland, voters will choose members of the Northern Ireland Assembly.

The dollar is weaker this morning following the Federal Reserve’s monetary policy meeting yesterday. The US’ interest rate was raised by 0.5% for the first time since the year 2000.

The pound is weaker against the euro and the dollar ahead of the Bank of England’s monetary policy meeting, which is due to take place later today. Despite strengthening against the dollar yesterday evening, is has weakened this morning.

The markets are expected the Bank of England to announce an interest rate hike of 25 basis points today, so this is largely ‘priced in’. However, if there are any surprises, such as a hike of 50 basis points, this could impact the pound.

PMI figures will be released ahead of the meeting, which are expected to show that the services and manufacturing industries slowed slightly in April.

The euro has strengthened against the dollar and the pound this morning, mainly due to dollar and sterling weakness.

Data released this morning showed that factory orders in Germany sank 4.7% month-on-month in March, worse than market forecasts of a 1.1% decline. This due to the uncertainty of the war in Ukraine, supply constraints and soaring energy.

The dollar has weakened against a basket of currencies following the Federal Reserve’s monetary policy meeting yesterday.

The Federal Reserve raised the interest rate from 0.75% to 1.0%, in line with expectations. However, the rhetoric surrounding this was less hawkish than expected. Fed Chair, Jerome Powell, denied that a 75 basis point hike could occur in coming meetings. He said, “There is a broad sense within the committee that additional 50 bps should be at the table for the next couple of meetings.”

This more cautious tone has caused the dollar to weaken. Jobless claims figures will be released today ahead of non-farm payrolls tomorrow.