A sterling day for the euro and pound 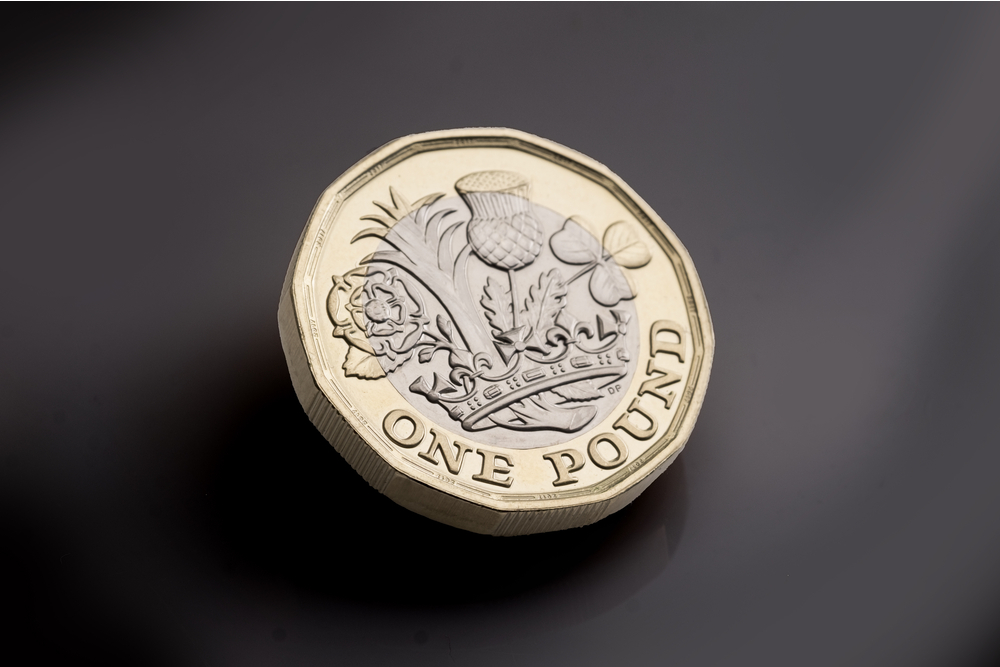 Sterling saw a recovery throughout the day yesterday versus both the euro and USD. This continued this morning as the pound has gained 1% against both currencies.

In the news, it’s been reported that over 40% of available mortgages have been withdrawn by lenders since Kwasi Kwarteng’s mini budget announced tax cuts last week.

Amid the bond market meltdown, the Bank of England has been carrying out gilt purchases, which are estimated to cost £65 billion, as well as temporarily delaying quantitative tightening in an attempt to stabilize the market, which it has temporarily.

There were no data releases of note in the UK yesterday, but this morning data showed the GDP annual growth rate was 4.4% year-on-year up to the second quarter of 2022. This is higher than the expected 2.9% rise.

Yesterday, Germany’s YoY inflation rate reached 10%, the highest on record and well above market expectations.  As the largest economy in Europe, Germany’s consumer prices were up 1.9% in September in the wake of the eurozone’s energy crisis.

This morning, the French inflation rate dropped more than expected, going from 5.9% in August to 5.6% in September.

Key releases from the US are Personal Spending MoM AUG and Personal Income MoM AUG. There will also be six speeches due this afternoon from the Federal Reserve.

Against the US dollar and the euro, sterling made new gains yesterday and regained the losses since last Friday. So far this morning, the pound has remained steady.

The GDP annual growth rate was 4.4% year-on-year up to the second quarter of 2022. This is higher than the expected 2.9% rise. The quarterly rise was 0.2%, which has surprised the markets.

Early this morning data on the UK’s current account deficit was released, it shrank to £33.8 billion, compared to the forecasted £50.3 billion.

EUR: A strong week for the euro

After a rocky week of ups and downs, the euro strengthened decisively against the US dollar and other currencies.

This morning, the French inflation rate dropped more than expected, going from 5.9% in August to 5.6% in September.

Today, the Euro Area will release its YoY flash inflation rates and unemployment rate for August, both to be released at 10am, which we’ll be keeping a close eye on.

Yesterday the US dollar declined significantly against both the euro and pound.

Despite the recent recovery by the pound, USD remains strong versus sterling and euro as the week closes.

Today will see Personal Spending data for MoM August, which is expected to drop very slightly to 0.1%. There are six speeches this afternoon from the US Federal Reserve rate setters.