A curate’s egg of a day for the pound; parts of it were excellent 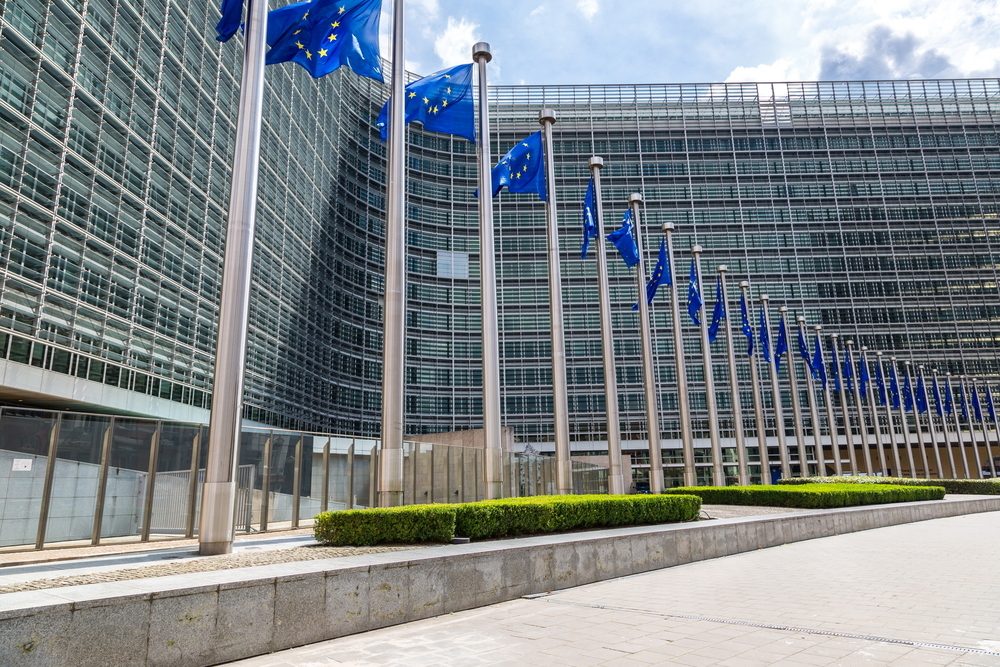 The pound (GBP) recovered a little against the euro (EUR) as European Central Bank (ECB) President Draghi opted for longer term stability in the face of European political turmoil while cutting quantitative easing (QE) back by a quarter.

The US dollar (USD) continued to perform well ahead of the interest rate decision expected next week, while the British property market’s tireless support helped the pound yet again.

The pound had a mixed day as it was stronger against the euro (EUR) while sliding against the US dollar (USD). The main catalyst for the rise against the euro was the cautious tone from European Central Bank (ECB) President Draghi. While the ECB surprised the market by cutting its asset purchases to €60 billion per month, from the current €80 billion, it was the tone that sent the euro lower. Mr Draghi said “the risks surrounding the euro area growth outlook remain tilted to the downside” resulting in the euro being the main loser, the US dollar the main winner with sterling in the middle.

In the meantime, the housing sector continued to perform in a robust manner according to the Royal Institution of Chartered Surveyors. Its house price index continued to show price growth as supply of homes coming onto the market failed to increase for a ninth consecutive month. Meanwhile it was the final day of the Supreme Court hearing about Brexit process with no further clues as to which way the judgement will go. Earlier in the quarter the High Court ruled that Parliament must give the go ahead and this hearing is the UK Government’s appeal against that. A final decision from the Supreme Court is not expected until January.

The euro initially gained sharply across the board as Mr Draghi started talking. It then weakened against the USD and GBP following his announcement that the deposit interest rate would stay at -0.4% and quantitative easing (QE) reduced to €6 0billion per month but would continue now until the end of 2017; expectation had been for the ECB’s programme of QE to end in September. We also saw a relaxation in what the ECB could buy when filling its €60 billion quota.

Mr Draghi seems determined to maintain stability in the aftermath of the Italian referendum and as we approach yet more potentially problematic elections in 2017. The markets, however, were clearly unimpressed.

Data releases today are mainly small scale stuff from Germany including import and export data. More important for the GBP/EUR exchange rate is UK inflation expectations which is anticipated to be 2%.

Though positive housing data out of the UK could have pushed strengthened sterling against the US dollar, it appears the US dollar remains strong ahead of the Federal Open Market Committee (FOMC) interest rate decision on Wednesday next week.

The currency has been driven by events around it, with the ECB decision today to extend its QE programme driving the EUR/USD exchange rate. Data has taken a back seat, but unemployment claims did come out as expected today. All eyes are firmly on next week and the interest rate decision. The question remains whether a small interest rate hike by the Federal Reserve has already been priced in.