A confident entrance to GDP week for the pound 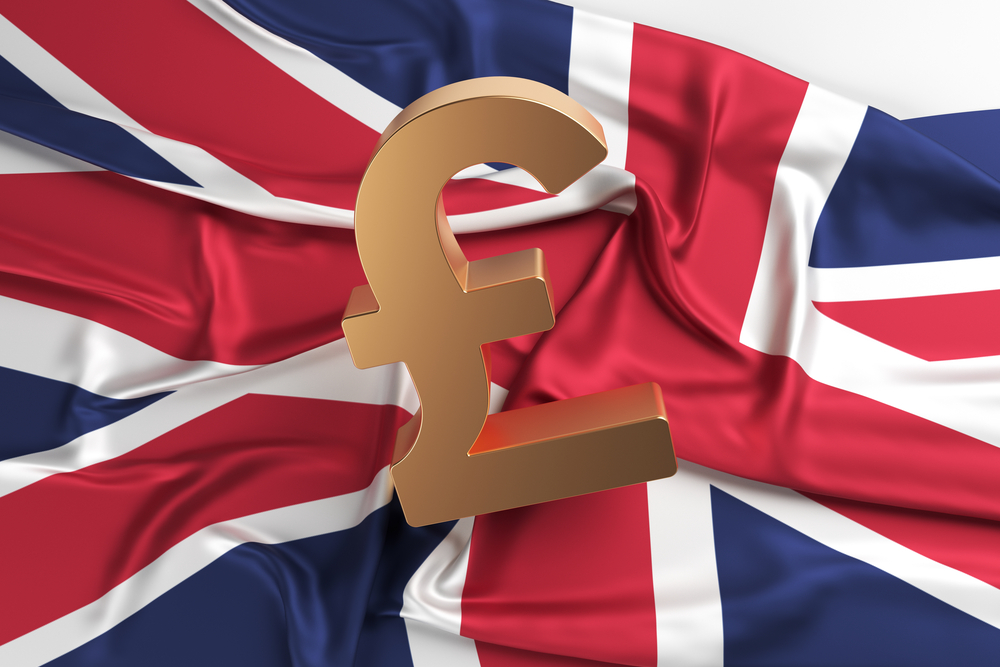 Sterling enters the week with fresh gains against some of its major rivals. Despite its recent gains, the pound remains close to the one-month low touched against the dollar on January 3rd.

Sterling enters the week on a stronger footing against both the euro and the dollar after a punishing start to the year so far. Despite its recent gains, the pound remains close to the one-month low touched against the dollar on January 3rd.

In the stock markets, equities in London performed well, extending gains for the fourth straight session on Friday. The benchmark FTSE 100 closed near record levels at approximately 7,700 points, which was largely driven by the heavyweight materials sector.

It is reported that the prime minister could look at a “one-off” payment for health workers, in the form of a hardship payment to assist them with the cost-of-living crisis this winter. Steve Barclay, the country’s health secretary, also suggests they could receive a bigger pay rise in April as part of the 2023-24 pay settlement.

Across the border and after a choppy week for the euro, the single currency enters this week stronger than the US dollar compared to this time 7 days ago. During Asian trading hours, markets saw the EUR/USD hit levels not far from its seven-month high at the end of December. This follows the latest inflation readings which revealed that price pressures eased more than expected.

Party secretary of the People’s Bank of China, Guo Shuqing said on Sunday that China’s economic growth is set for a quick rebound and will return to its “normal” path. This comes after the government launched its financial support initiative for households and private companies struggling to recover from the economic fallout of the Covid-19 pandemic.

Meanwhile, a slowdown in wage growth plus an unexpected contraction in services activity tempered expectations that the Federal Reserve will continue to hike rates aggressively. This is against the backdrop of Friday’s Nonfarm payrolls data, which revealed that the US added fewer jobs to its economy (223,000) in December.

According to forecasts from the US Federal Reserve, the labour market is set to remain tight in 2023.

There are several key data releases scheduled in for this week that could sway the pound against its rivals. The one to watch will be the UK’s GDP, issued by the Office for National Statistics on Friday.

In the previous release, market participants saw better than expected figures month-over-month. Britain’s economy expanded 0.5% in October, which was the biggest increase in nearly a year and above forecasts of 0.4%. However, it could be a different story this week as the economy is forecast to contract in the latest month-over-month data.

It is a similar story over in the eurozone, where markets are also expecting a variety of key data releases which could impact the single currency this week.

At 10am, we will see the latest unemployment rate for the Euro Area which is expected to remain at the record low of 6.5% hit in October. Euro watchers will watch closely for how the euro responds.

The big release on all dollar watchers’ radars this week will be the latest inflation rate, issued by the U.S. Bureau of Labor Statistics on Thursday.

US inflation is forecast to slow again, this time to 6.7% following November’s fall to 7.1%. If markets are correct, this will point to an ease in inflation for the sixth consecutive month.

Despite the bigger-than-expected slowdown, annual inflation in the US is set to remain more than three times the Federal Reserve’s target of 2%.