A Brexit trade deal this week? 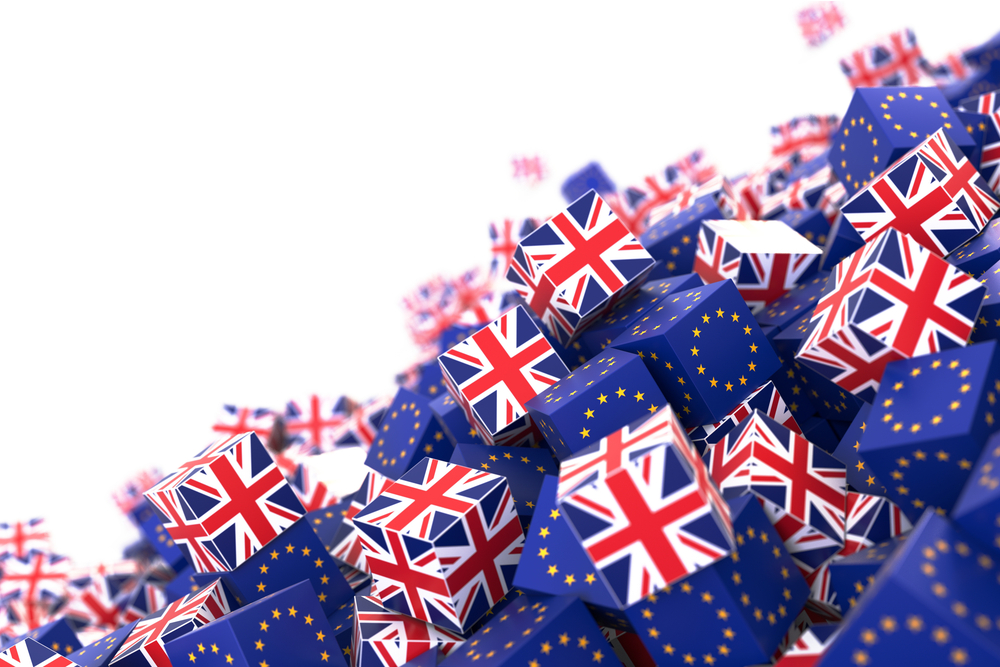 Yesterday, Foreign Secretary, Dominic Raab said that Brexit negotiations are entering into their “last week or so”. Sticking points remain on issues including fisheries and it’s thought that December 11 could be the final deadline for a deal to be agreed. The pound is strong this morning ahead of talks resuming today.

It’s a busy week of economic data releases for the Eurozone and the US, with PMI figures for Europe this week and Non-Farm Payrolls for the US. Both are considered strong indicators of how economies are performing, so the markets will be watching closely.

The pound is strong against the euro and the dollar this morning, after weakening at the end of last week due to the absence of any solid Brexit news. The European Council meeting on December 11 is thought to mark the final deadline that a deal can be agreed.

Foreign Secretary, Dominic Raab said yesterday that the talks are entering into the “last week or so” of “substantive” negotiations. He also urged the EU to accept a “point of principle” on fisheries. Talks will continue this week between the two sides.

It’s a light week of data for the UK, but consumer credit and mortgage figures will be released today, followed by PMI data on Thursday.

EUR: A series of economic data for the Eurozone this week

Eurozone finance ministers are likely to push ahead today with changes to their European Stability Mechanism fund to strengthen the economic resilience of the euro area as the COVID-19 pandemic weighs on the economy.

President of the ECB, Christine Lagarde, will speak today ahead of the Eurogroup video conference later. It’s a busy week of data for the Eurozone, with PMI and inflation rate figures tomorrow and retail sales data on Thursday.

The dollar is weak this morning against a variety of currencies due to a combination of vaccine policy and expectations of more monetary easing from the Federal Reserve.

Chair of the Federal Reserve, Jerome Powell, will testify in front of Congress tomorrow and Wednesday. Jobless claims figures will also be closely watched, as well as Non-Farm Payrolls on Friday, which are a good indicator of how the US economy is performing.

President elect Joe Biden has begun to put his cabinet together, which includes the former aides to Barack Obama and Hilary Clinton.