A Brexit deal next week? 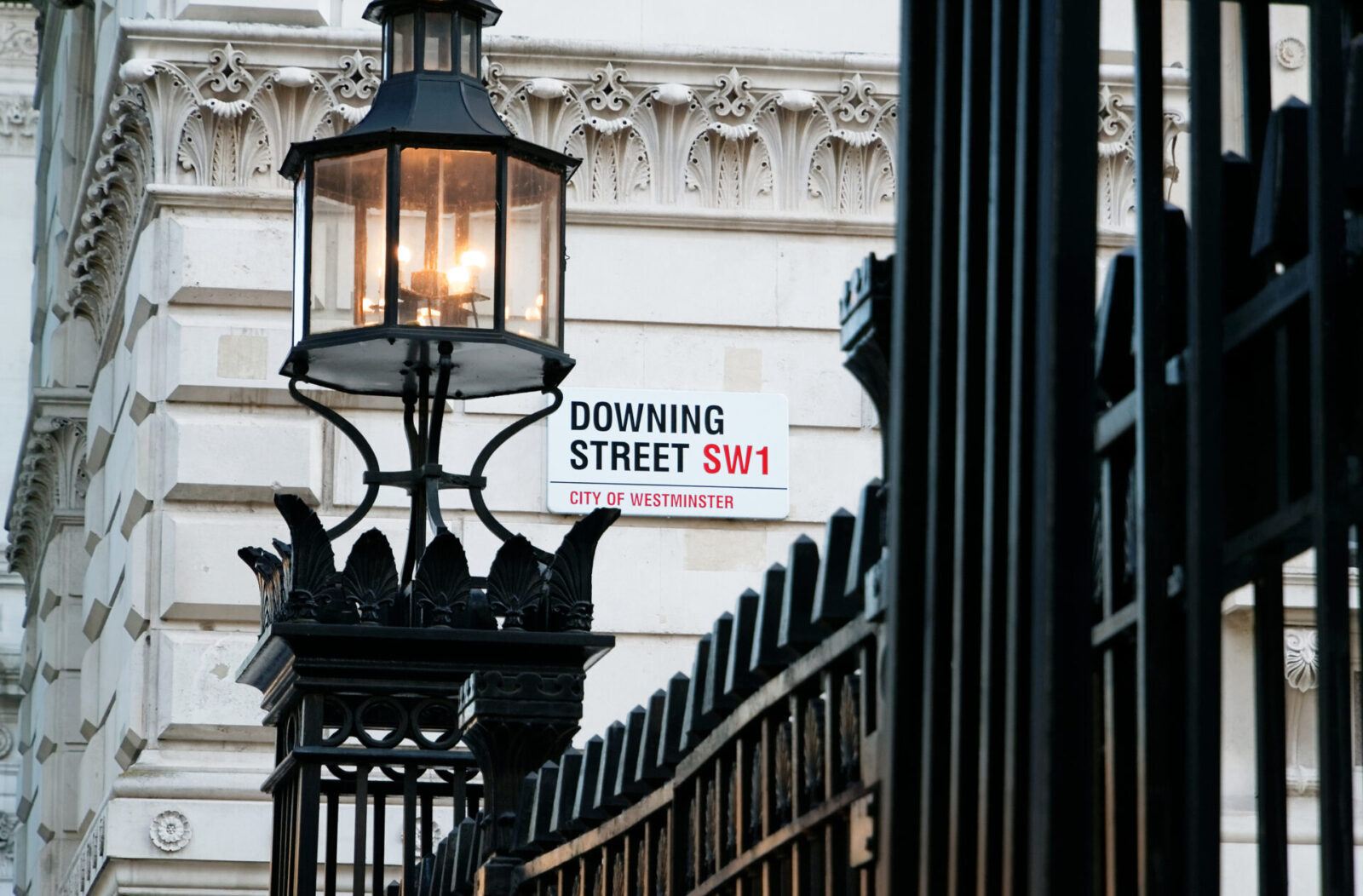 The pound weakened against the euro and the dollar overnight but has found some support this morning. Brexit, COVID-19 and news about the UK economy continue to impact sterling’s movements.

The EU summit will take place next week, which is the current deadline for the EU and the UK to agree on a trade deal. So far, progress looks uncertain and whilst the government has said that talks are in the ‘final stage’, gaps remain on key issues, such as fishing rights.

The pound weakened overnight but has found some support this morning against both the euro and the dollar. The departure of two hard-line Brexiteers, Dominic Cummings and Lee Cain, from Prime Minister Boris Johnson’s inner circle could suggest that the UK are less likely to pursue a ‘no trade deal’ Brexit at the end of this year.

Despite news that the UK economy made a partial recovery between July and September, the pound weakened yesterday as the recovery missed expectations. The economy was predicted to recover by 15.8% but managed to grow by 15.5%. Year-on-year, the economy shrank by 9.6%.

Concerns over the progress of Brexit talks also weakened the pound, with sources reportedly saying that time is running very short to agree a deal. It’s hoped that a deal can be reached before the EU summit next week.

Virus cases are still rising across Europe, with Germany cutting their growth outlook for 2021. Earlier this week, President of the ECB, Christine Lagarde, hinted that there would be further easing to support the European economy. The ECB are expected to reveal changes to their monetary policy in their December meeting.

Jobless claims figures for the US were released yesterday, with the 4 week moving average showing that claims dropped to 755.25 thousand in the week ending November 7th, the lowest level since the negative effects of the coronavirus pandemic started to be felt in late March.

Today, consumer sentiment figures will be released from the US and there will be speeches from two Federal Reserve officials.