9th round of Brexit talks to begin this week 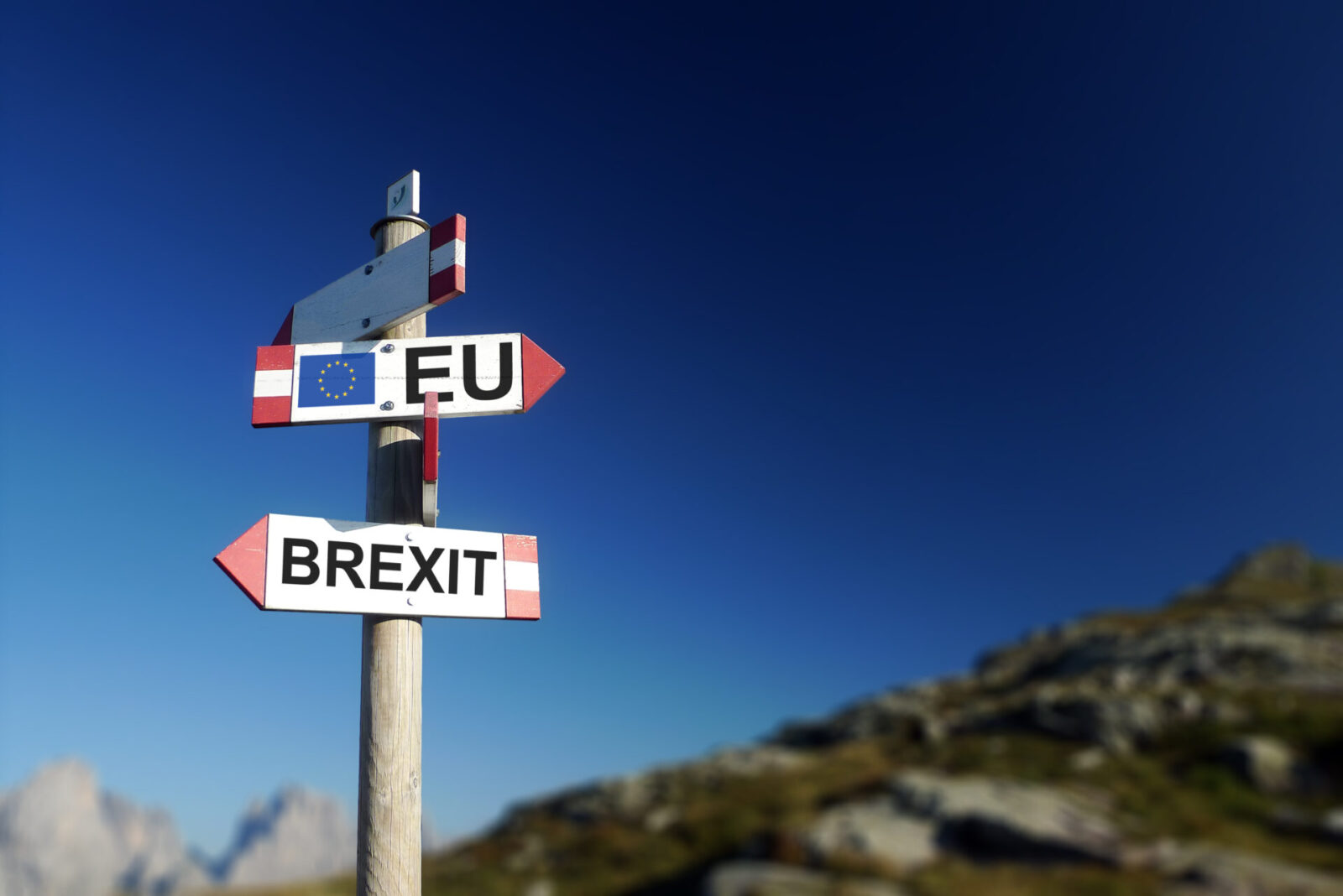 The ninth round of Brexit negotiations is due to begin in Brussels tomorrow, followed by a press briefing on Thursday. The pound is stronger against the dollar and the euro after positive comments from both sides suggest that a deal could be reached.

ECB officials have, once again, voiced concerns about the euro’s recent strength and its affect on inflation. ECB president, Christine Lagarde, will speak later today.

There’s a series of data due for the US this week, including non-farm payrolls on Friday, which will reveal how the world’s biggest economy is faring.

The pound is stronger against the euro and the dollar this morning ahead of the ninth round of Brexit talks, which are due to begin this week. Tomorrow, three days of negotiations will start in Brussels, followed by a press briefing on Thursday. This is due to be the final round of talks before the Brexit transition period comes to a close at the end of this year.

At the end of last week, there was some positive rhetoric surrounding negotiations that gave the pound a boost. Whilst Michel Barnier acknowledged that the Internal Market Bill is ‘unhelpful’, he also said it created an ‘opening’ with negotiations.

The euro is weaker this morning due to pound and dollar strength. Despite this, the euro’s recent strength is still a concern for ECB officials.

ECB policymaker, Ignazio Visco, has said that a recent strengthening in the euro’s exchange rate is a worry and a reaction from the ECB will be needed if it drags inflation farther away from its goal.

ECB official, Isabel Schnabel and President Christine Lagarde are due to speak today. Inflation rate figures will be released on Friday after unemployment rate and manufacturing PMI earlier in the week.

The dollar is weaker against the pound but strong against the euro today, as it continues to benefit from its safe-haven status. Political and economic uncertainties mean that the dollar has fallen back into favour recently.

New orders for US manufactured durable goods rose 0.4% month-on-month in August, well below an upwardly revised 11.7% jump in July and lower than market forecasts of a 1.5%  rise.

GDP figures from the US are due this week, as well as personal spending data on Thursday and non-farm payrolls on Friday. If this data comes in worse than expected, we could see the dollar strengthen.

The first Presidential debate will take place on Wednesday. It will be interesting to see if the markets react at all.