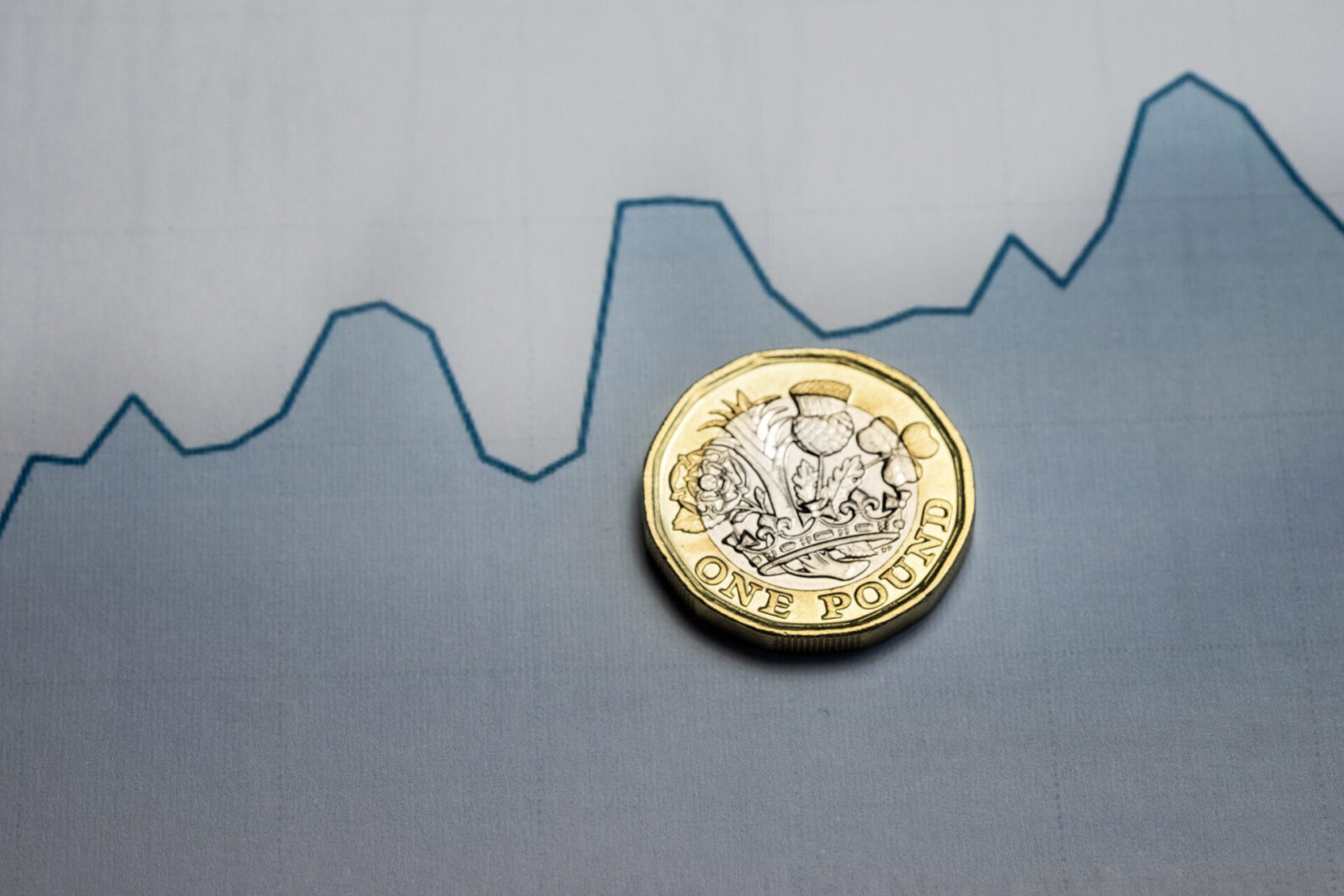 The pound finished at its strongest level since mid-August yesterday against the euro and is still strong this morning. The markets have turned their attention from the UK’s fuel and energy crisis to the prospect of interest rate hikes early next year, giving sterling a boost.

It’s a different story for the euro, which is weaker against the pound and the dollar due to growing worries over how the energy crisis will impact Europe during the winter months. Disappointing economic data from Germany, released this morning, has also added to the single currency’s woes.

In the US, focus is turning to the latest non-farm payrolls report, which is due to be released on Friday. The details of the report could indicate when the Federal Reserve will begin to taper its huge monetary policy programme.

The pound strengthened against the euro yesterday, recovering from last week’s two-month low and was close to its highest point since mid-August.

The immediate cause was the currency markets refocusing attention on the potential for interest rate changes, as fuel and labour shortages disappear from the headlines. The Bank of England revealed last month that the the Monetary Policy Committee were unanimous in being willing to raise rates as early as this year if necessary to prevent inflation settling in.

The latest Purchasing Manager’s Index (PMI) figures released yesterday revealed that the manufacturing sector had experienced its weakest pace of expansion since February due to supply chain delays, slower new order growth and rising material and labour shortages. Construction PMI is due to be released today.

The euro was weaker against the pound yesterday and trading around the same levels against the dollar. Worries of how the global energy crisis will affect Europe during the winter months are weighing on the single currency. Reports this morning reveal that gas prices have surged to new highs.

Data released this morning showed that German factory orders plummeted by 7.7% in August,

A series of PMI figures were released for the Eurozone yesterday morning, coming in slightly above expectations. However, the figures revealed the slowest growth in private sector activity in five months, with shortages impacting the services and manufacturing sectors.

A rise in US treasury yields prompted the dollar to strengthen against most currencies yesterday ahead of the non-farm payrolls report on Friday.

All eyes will be on the report, as it may give an indication of how quickly the Federal Reserve will begin tapering its huge monetary policy programme. It will also reveal how the economy performed in September.