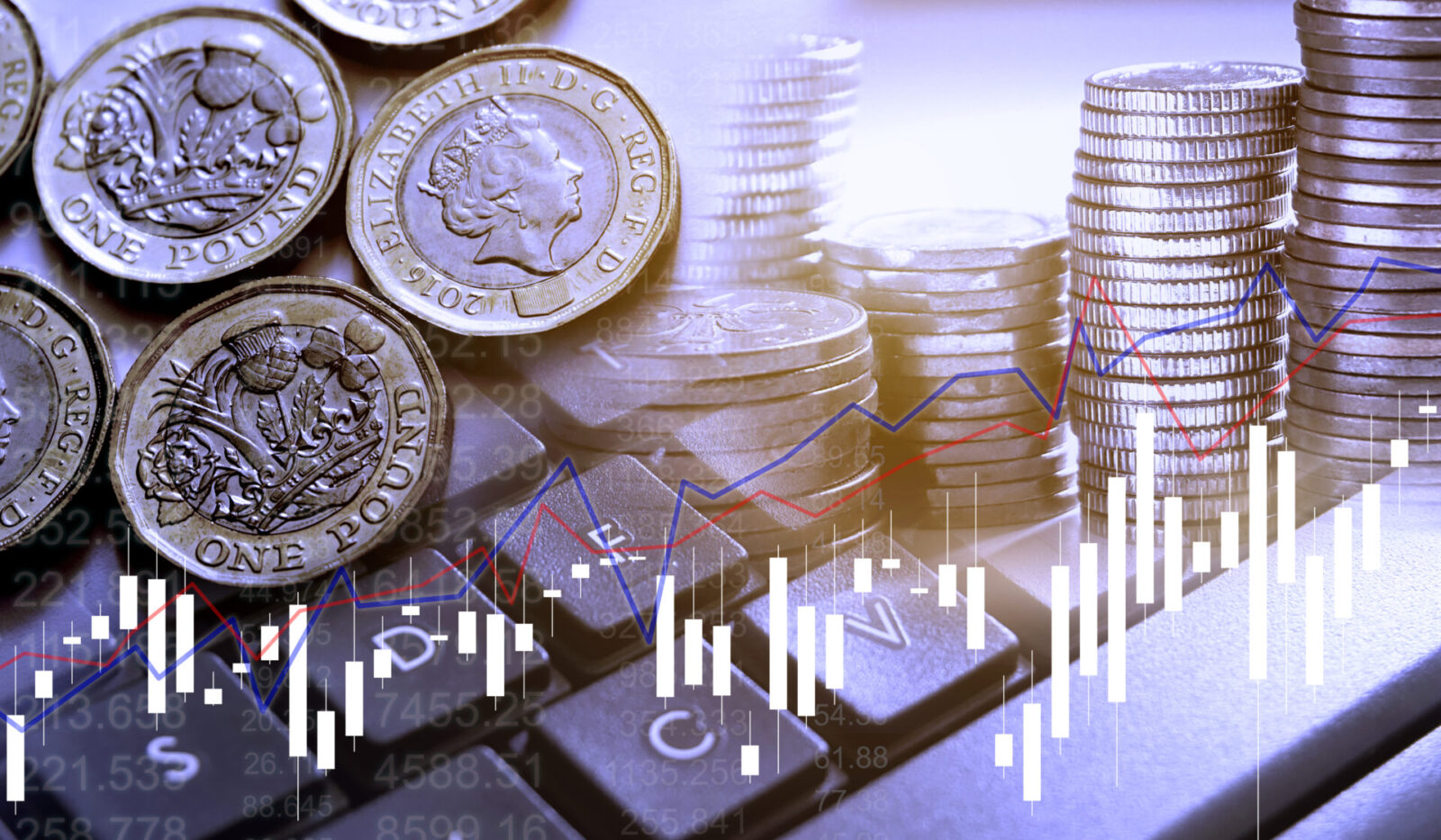 The pound is weaker against the dollar and mostly unchanged against the euro this morning. GDP figures for the UK were released earlier, showing that the economy shrank by 1.6% in the first quarter of this year due to the reintroduction of COVID-19 restrictions.

Inflation rate data will be released for the Eurozone later today and the markets will be watching closely to assess whether the figure will stay around the European Central Bank’s target of just below 2%.

Meanwhile, the dollar is strong against a basket of currencies due to the global rise of the Delta variant. The greenback tends to benefit in times of uncertainty due to its status as a ‘safe haven’ currency.

The pound weakened to its lowest level in over a week against the dollar yesterday and was largely unchanged against the euro. This is mostly due to ongoing dollar strength since the Federal Reserve announced a shift in policy during its last meeting.

In contrast to this, the Bank of England kept stimulus measures and interest rates the same at its meeting last week, which has caused sterling to be on the backfoot.

Data released yesterday revealed that UK factories produced 54,962 cars in May 2021, up from just 5,314 a year ago when pandemic restrictions hit manufacturing. However, the performance was still 52.6% below the May 2019 output. House price figures revealed that prices are increasing at their fastest rate since 2004.

This morning, GDP figures for the UK were released showing a 1.6% decline quarter-on-quarter and a 6.1% decline year-on-year. There were declines in both household consumption and business investment as a result of COVID-19 restrictions.

EUR: Inflation figures to be released for the Eurozone today

The euro is soft against the dollar and the pound, partly due to inflation, which is not yet high enough to pressure the European Central Bank into tightening monetary policy.

Inflation in Europe is high but still under 3%, meaning that ECB officials have not felt the need to take action with monetary policy. This inactivity could continue to weigh on the single currency, especially as the Federal Reserve shifted its stance slightly last week, giving the dollar a boost.

Data released yesterday revealed that Germany’s consumer price inflation rate is expected to ease to 2.3% year-on-year in June 2021, from a near 13-year high of 2.5% hit in May.

The latest inflation rate figures for the Eurozone as a whole will be released later today.

The dollar was strong against a basket of currencies yesterday. This is partly due to the Federal Reserve’s ‘hawkish’ shift earlier this month and also due to the Delta variant of the virus, which is becoming more prevalent globally. Investors have therefore turned towards the dollar due to its ‘safe-haven’ status.

The dollar was also boosted by positive consumer confidence data, which was the highest in June since before the pandemic began.

Today, employment and mortgage data will be released for the US.