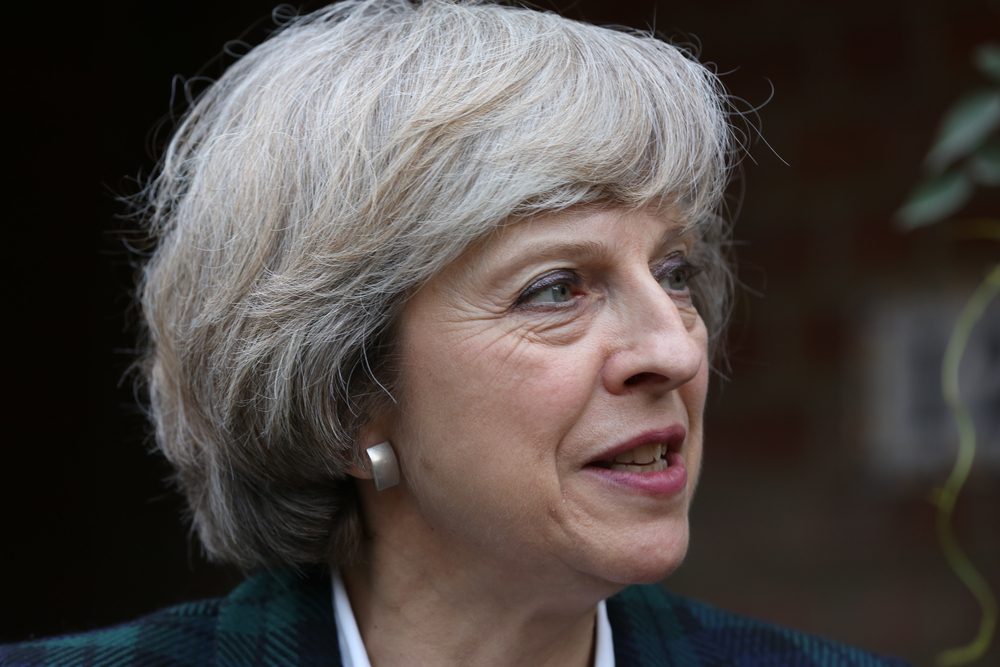 The big news from currency markets yesterday came courtesy of the UK. Sterling plummeted following Prime Minister Theresa May’s announcement on Sunday that she will trigger Article 50 by the end of March next year.

The UK currency weakened against its major peers, once again showing how susceptible currencies are to market sentiment. To mitigate your currency risk as the UK gears up towards Brexit, contact us today.

Just like yesterday’s morning chill, the final quarter of the year started with a frosty reception for sterling. The UK currency appears to be on a slippery slope as the damp autumn leaves start to fall. The currency fell to a three-year low against the euro and the lowest level it has been against the US dollar since July.

The major catalyst was once again based around political news surrounding Brexit.  On Sunday, Prime Minister Theresa May said she would trigger Article 50, the clause needed to start the Brexit process, by the end of March 2017. Should this be the case it means the UK is likely to leave the EU by mid-2019. The news unsettled investors as the prospects of leaving the EU became more realistic.

Despite the soured sterling sentiment there was some positive news for the currency as UK manufacturing activity grew at the fastest pace in more than two years in September. The sector has been buoyed by a weakening sterling since the EU Referendum result.

The strong growth in UK manufacturing in the third quarter of 2016 further reduces the chance that the UK will fall into recession. This was measured in terms of the industry’s Purchasing Managers’ Index (PMI). However, what we should consider is that we have been here before, when George Osborne (then Chancellor of the Exchequer) suggested that we ‘get Britain making things again’ to try and capitalise on the weak currency.  While this manufacturing data is an encouraging bonus, much of the focus will dominate on services PMI figures on Wednesday.

In the meantime, construction PMI data is released today. Observers will be very keen to monitor the price action of sterling given the news from last weekend.

The euro strengthened significantly against sterling, but this was due to investors losing confidence in the pound after the UK Government’s timescale for triggering Article 50 was released. Meanwhile the euro finished slightly weaker against the dollar.

Today sees only Spanish unemployment and Eurozone Producer Price Index (PPI) data released. These are not top ticket data releases, and therefore will likely not have a large effect on the euro, unless there are significant changes to the expected figures. Lingering effects on sterling could have a knock-on effect on the euro.

It was a mixed day on Monday in terms of US data, with the ISM Manufacturing Purchasing Managers’ Index (PMI) coming out better than expected and posting growth compared to the contraction we saw the month before. Construction spending, however, took a sharp drop against the forecast of positive growth for the first time in five months. Despite this data, the US dollar managed to strengthen due to sterling weakness.

With no data due for release today, attention will turn the employment indicators on Wednesday and Thursday leading up to the significant non-farm employment change release on Friday.