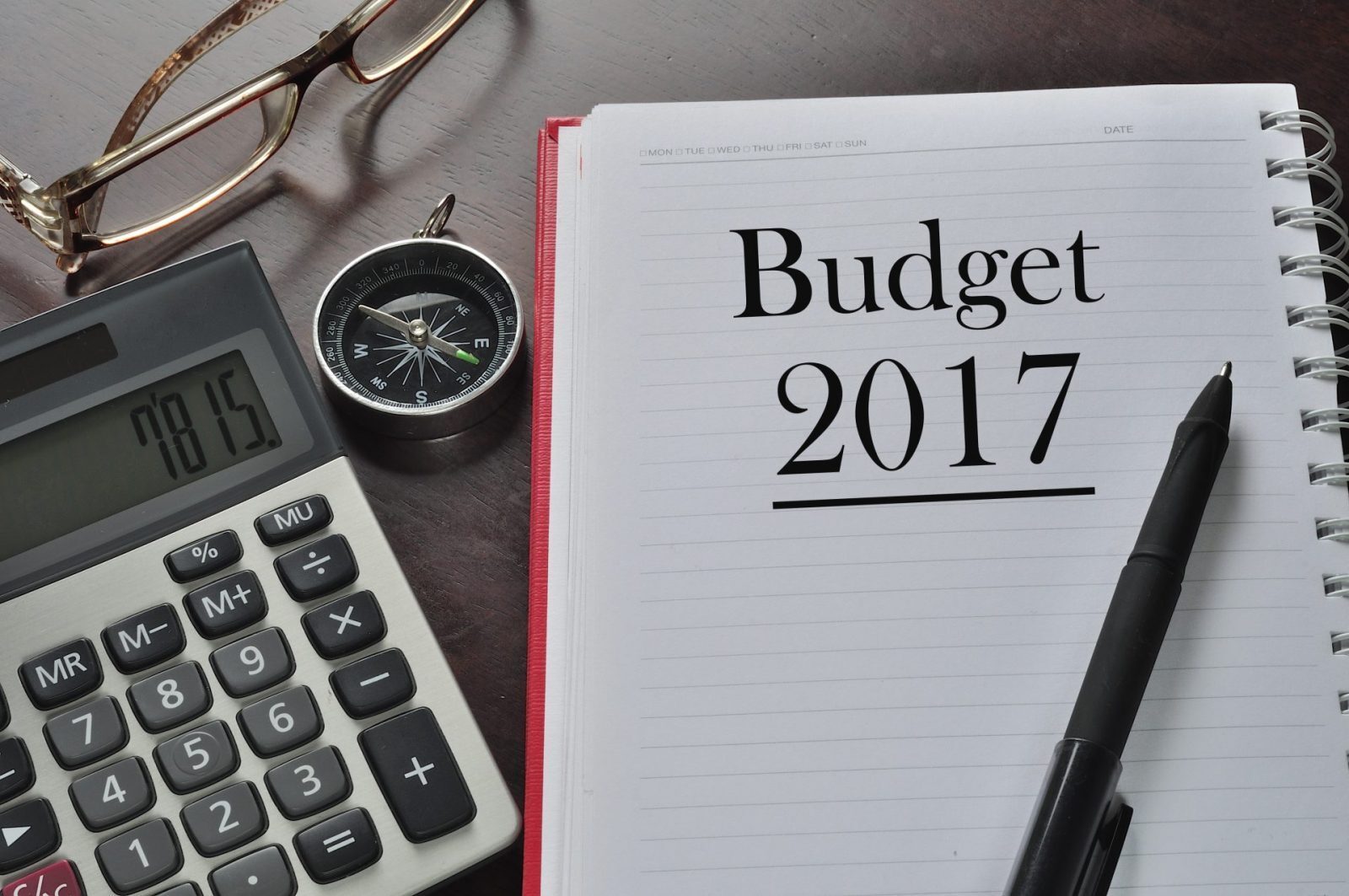 The big talking point from yesterday was Philip Hammond’s delivery of the Autumn Budget 2017. In many ways, recent UK economic data put the Chancellor between a rock and a hard place, not least because while he had a responsibility to placate the British public, the widening of the deficit over the last quarter tightened the purse strings.

He began by announcing that an £3 billion is being set aside for Brexit contingency planning, then followed it by saying that productivity has not improved. All growth estimates between now and 2022 have been revised down, with just 1.3% growth for 2019 and 2020 eventually rising to 1.6% in 2022. He also announced that the government will increase the R&D tax credit – which is one of the many business finance products we support our clients with.

It would take too long to go through everything that was said during the 2017 Autumn Budget, but you can find out more about the pledges Hammond made here. Suffice to say, reaction was mixed and, fittingly, sterling gained against the US dollar, but weakened against the euro.

Today sees the release of the GDP growth rates on an annual and quarterly basis. In the third quarter, they are forecast to move up from 0.3% to 0.4% and yearly, to stay the same at 1.5%. Speaking of forecasts, if we take a look at what some of the major banks are forecasting for January 2018, we can see they are predicting at least a 5% swing between GBP/USD in either direction. The question is: are you in a position to take the risk of significant losses if the exchange rate moves against you?

Naturally, whenever the UK budget is delivered it dominates the headlines throughout the day – not just the business headlines either. Reaction was mixed, with opposition leaders dutifully highlighting the pitfalls, and it appeared that Hammond had been told to polish his act, for he told a few jokes here and there. Many missed the mark, but when discussing driverless vehicles, he alluded to the fact Jeremy Clarkson detests them and said “I’m sorry, Jeremy, but I know it’s not the first time you’ve been snubbed by Hammond and May.” I have to admit – that’s pretty good (even if others weren’t quite so polite).

One noteworthy concession was his announcement that he will bring forward the uplifting of business rates by the CPI inflation index and not RPI. He claimed this will save businesses £2.3 billion per year which, if true, will satisfy many around the UK.

Today sees a major release in the form of GDP growth figures, but we will also see the business investment figures. Tomorrow, we will end the week with the mortgage approvals for October.

While attention was turned to the 2017 Autumn Budget, the eurozone’s consumer confidence flash indicator for November was released. It was expected to come in at -0.8, but it was actually 0.1, making it the strongest reading since January 2001. It really is quite an impressive reading and the UK’s budget should not take too much attention from that.

The euro made some gains against both the dollar and sterling on the back of the news, while the European Central Bank held their non-monetary policy meeting. All in all, another good day at the office for eurozone economic data.

Today we’ll get the Markit manufacturing purchasing managers’ index reading, as well as the services and composite figures. There will also be a raft of PMI data from the eurozone, as well as a couple of speeches from ECB members.

Following a recent run of positive US economic data, it was rather surprising that the durable goods orders for October came in so far below expectations. They were forecast to increase by 0.4%, but they actually fell by 1.2%. Meanwhile, initial jobless claims came in slightly higher at 239,000 against an expectation of 236,000.

Still the dollar found itself weakening against the euro and sterling following the release of some positive consumer confidence data from the eurozone. The losses against the pound were fairly slight initially, but then came the release of the Federal Open Market Committee meeting minutes.

They revealed that several members of the FOMC are concerned with financial market conditions. There were also some worries that inflation could remain below 2% for longer than has been expected. The news sent the dollar tumbling against the euro and pound, and it is now the seventh consecutive day the greenback has slid against the pound.

It is extremely quiet today for US economic data, with no major releases scheduled, but we will see several PMI releases on Friday.