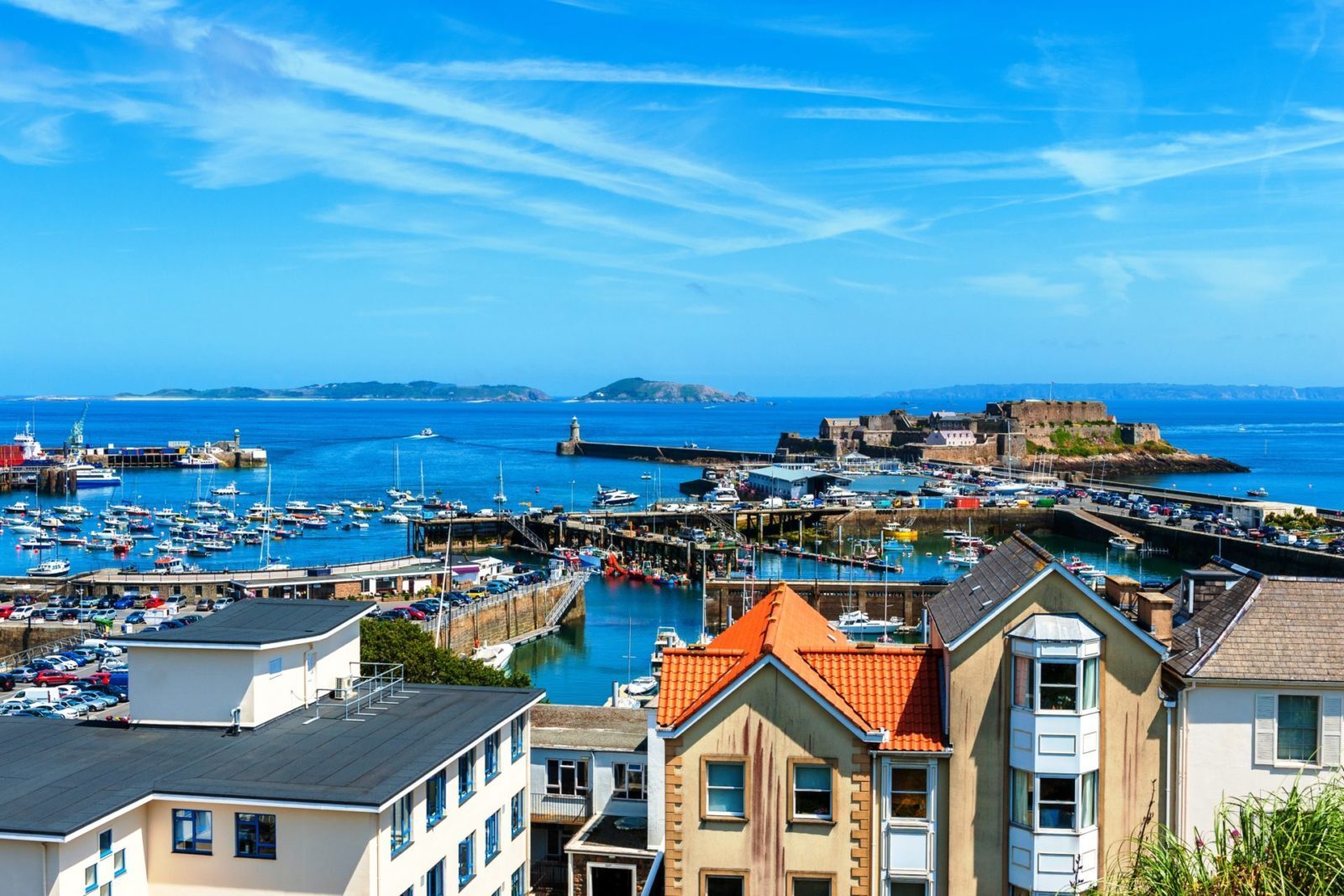 The UK Government has announced it will be spending more than £100 million on attempting to ease any potential backlogs at channel ports in the event of a no-deal Brexit. Ironically, most of the money will be going abroad, with the lion’s share of the contracts given to DFDS, a Danish company, and Brittany Ferries, a French firm. The Department of Transport said this had been brought about by ‘unforeseeable events’.

HMV has gone into administration for the second time in six years, citing a ‘tsunami of challenges’, and highlighting once again how tough things are for anyone operating on the UK high street. While the growth in offerings from firms like Spotify and Netflix have made life in this space particularly tough, it is also more general factors like business rents and lower consumer footfall that have caused the potential loss of up to 2,200 jobs and closure of 125 stores.

Chinese factory data showed the first slowdown in over two years as December PMI’s came in at 49.4 (anything below 50 is a contraction), making the need for progress in trade talks very important for Beijing. President Trump did say that ‘big progress’ had been made in trade talks after he had spoken on the phone with Chinese Premier Xi Jinping, although the Wall St Journal did report shortly afterwards that he may have exaggerated the amount of progress made. It did at least settle the equity markets a little after their volatile week.

As the New Year approaches, now is the time to make sure you think about how you’re going to protect your planned transfers and budgets for 2019. A forward contract can lock you in a fixed exchange rate for up to a year, at no extra fees, so your budget is ringfenced, no matter what happens.

Data this week is PMI with manufacturing on Wednesday, construction Thursday and then finishing off with services on Friday. These were all still above that important 50 level last month, but as highlighted by the Chinese data overnight, a slip back below 50 is an important pivot level psychologically. The pound has the most challenging start of any currency to 2019 as on top of economic issues we still have the small matter of Brexit to resolve, making it even harder than usual to guess where sterling could be in just a few weeks’ time.

EUR: markets wait to see if PMIs dip below 50

We’ve got PMIs across the whole region and the main focus will be on how far they have slipped and whether the majority of them dip below 50. The Italians have managed to get their budget passed, and with more and more people thinking the dollar might have peaked, then some feel that the EUR could do well this year. Some upside is possible but limited until we see some much stronger economic data and a central bank committed to raising rates.

USD: concerns over whether the economy has peaked

With the interventions of the President likely to continue, and possibly get more frequent again now that Chief of Staff Kelly has left the White House, the dollar is a tricky one to call. Economic data is still good and on Friday this week we have non farm payrolls to kick off the first big data release of 2019, even more important with the Fed now on ‘data watch’. 2019 will be the year we find out whether all that stimulus from Trump’s policies has led to real economic growth or not. If the US economy has peaked, the dollar is at very high levels which might be hard to justify.