What’s going on with the Chinese yuan? 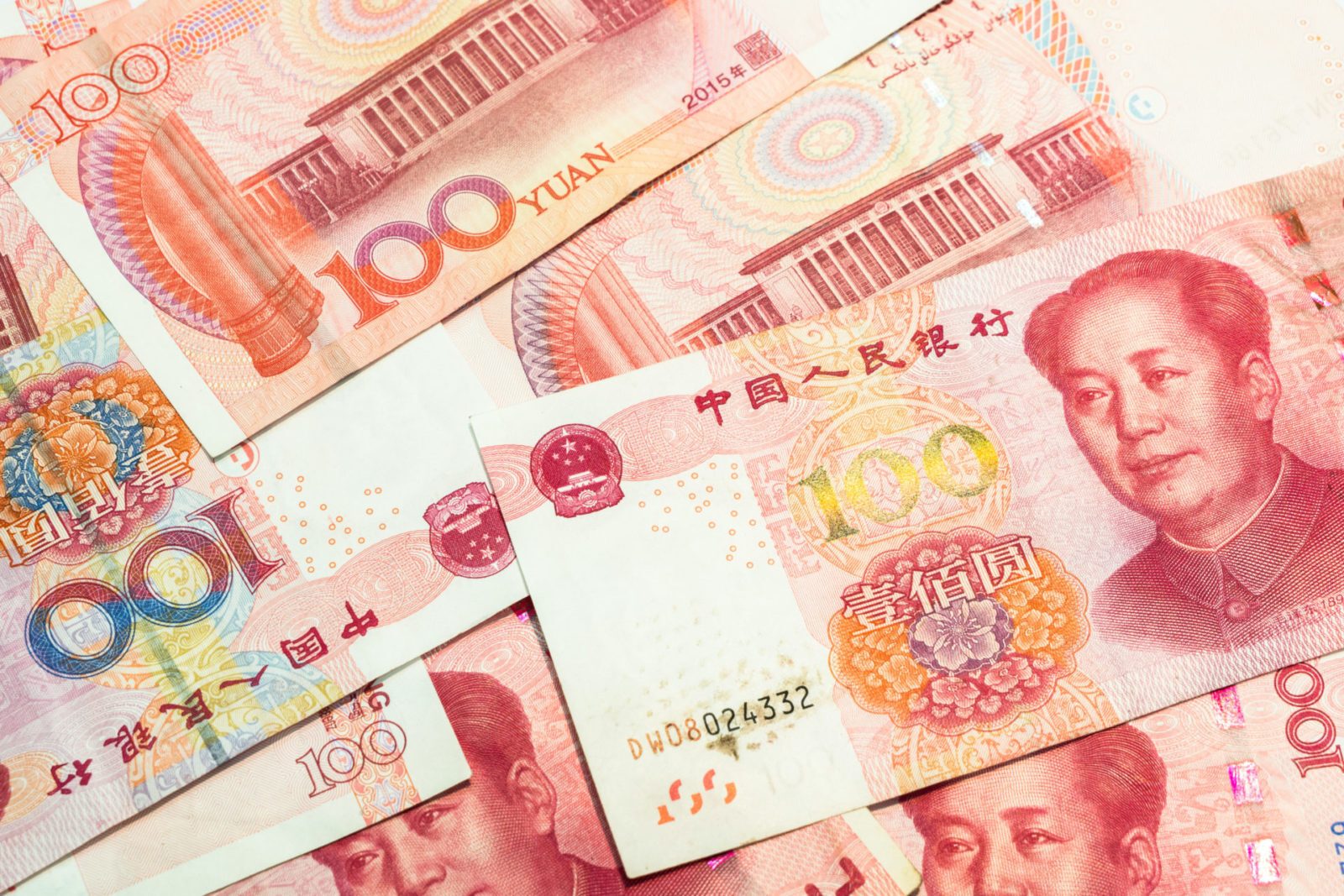 Throughout August, the Chinese yuan had its fair share of drama. The US-China trade war has had a profound effect on the currency and continues to be a major factor in determining the yuan’s position against the dollar.

August began with President Trump announcing that he would impose new tariffs on Chinese goods from September. Days later, the US branded China a ‘currency manipulator’ after the yuan fell in value, passing a significant 7 per dollar level for the first time since 2008. President Trump accused China of manipulating their currency to gain an “unfair competitive advantage on international trade.”

Following this decision to let the yuan drop, the People’s Bank of China set its yuan mid-point to an eleven-and-a-half-year low versus the dollar at the beginning of September. This was implemented as 15% tariffs on $125 billion worth of Chinese goods came into effect. The PBoC allows the yuan to trade in a 2% range around a mid-point, which it fixes against the dollar each day.

However, tensions have recently eased between the two nations, with the prospect of a ‘phase one’ or ‘preliminary’ trade deal looking more likely. As a result, the yuan jumped past the key 7 per dollar level last week, climbing to a fresh three month high. This positive move comes as China and the US may reportedly roll back existing tariffs as part of the ‘phase one’ deal.

For the Chinese economy, the outlook points to long-term downward pressure. China’s growth rate for the third quarter of this year came in at 6%, indicating that the country is growing at its slowest pace in nearly 30 years. Forecasts for China’s GDP growth in 2020 have been cut to below 6% as a result of increasing trade war-related risks and uncertainty around how falling business confidence will play out.

The People’s Bank of China recently cut the interest rate on its one-year-medium-term lending facility loans for the first time since 2016 to support the slowing economy. It has cut reserve requirements for a seventh time to free up funds for lending. The PBoC may announce more support measures to avert the risk of a sharper economic slowdown.

The yuan also has the protests in Hong Kong to contend with and weakened slightly as reports of fresh violence emerged this week.

Despite these worries, the signing of a phase one deal between the US and China could have a positive effect on the Chinese economy and the yuan. In a tweet, President Trump has said that he hopes to sign “60% of the total deal” with President Xi Jinping in a US location when the agreement is complete.

Any movement for the yuan could depend on whether the ‘phase one’ deal is a concrete set of agreements, or simply a ‘truce’ with vague details. In terms of a long-term deal, it could be said that the likelihood of achieving this is looking uncertain due to reports that Chinese officials won’t budge on several controversial issues.

It’s thought that a limited deal will be signed for at the end of the month. New US tariffs on Chinese imports will come into effect on the 15th of December, so both parties may be looking to avert those tariffs and reach a deal before then.

If you’d like to keep up to date with market news, do download our brand-new Quarterly Forecast, which outlines key events coming up for the pound, euro and dollar. By popular demand, we’ve also included brand new snapshots of Australia, Switzerland and China – download here.