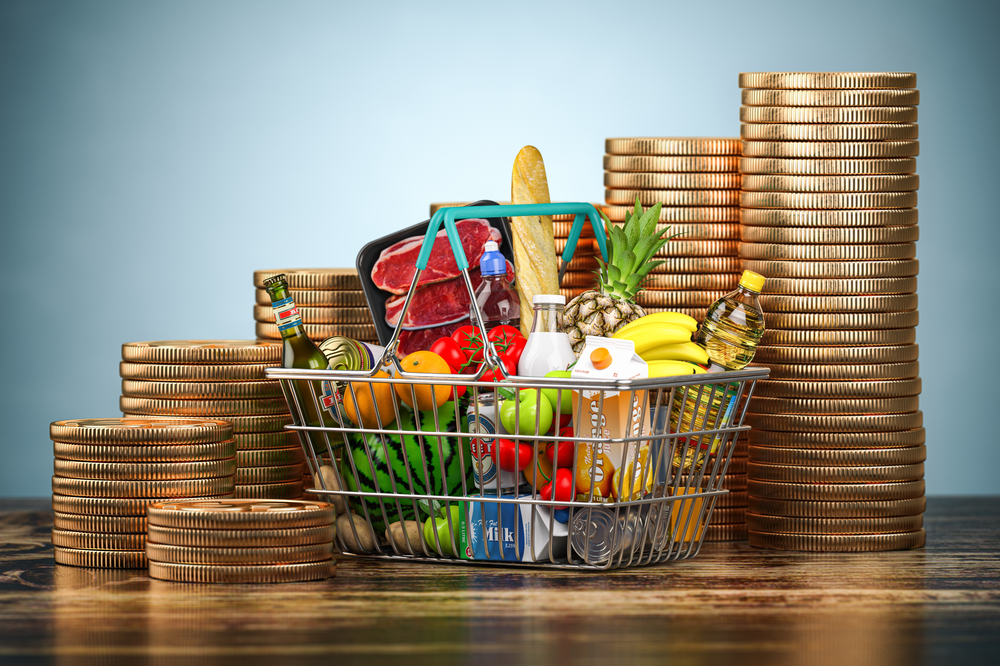 The pound has weakened slightly against the euro but has strengthened against the dollar following UK jobs data.

Pay increases lagged behind inflation in the last quarter of 2021, despite record high job vacancies, but unemployment data came in as expected. All eyes are now on tomorrow’s inflation figures.

Despite growing tensions between Russia and Ukraine, the euro has strengthened slightly this morning. President of the European Central Bank Christine Lagarde once again stated that the Bank will act when appropriate in regard to the threat of rising inflation.

Markets now await German economic sentiment data for an indication of how the eurozone is faring.

The pound has weakened slightly against the euro but has strengthened against the dollar this morning.

The latest jobs statistics for the UK reveal that wage increases lagged behind rising inflation in the last quarter of 2021, despite record high job vacancies. Unemployment rate remained unchanged at 4.1%, something that was largely expected.

All eyes are now on tomorrow’s UK inflation data and any potential surprises that may arise.

The euro has strengthened slightly this morning despite growing tensions between Russia and Ukraine.

Growing concerns over an imminent Russian invasion of Ukraine caused oil prices to hit a 7-year high yesterday. Russia supplies Europe with a third of its natural gas, so any invasion could put significant pressure on already-high energy prices. This could lead the European Central Bank to maintain its monetary policy for longer.

President of the ECB Christine Lagarde spoke yesterday afternoon regarding inflation but maintained a dovish stance. She reiterated that the Bank will act when appropriate with a gradual approach.

Later today, data for the German ZEW economic sentiment index will be released. With Germany being the eurozone’s largest economy, these figures will give an indication of how member countries are faring.

The dollar has weakened slightly against the pound and the euro this morning but is still benefitting from its safe-haven status amid growing tensions in Eastern Europe.

Tomorrow, we will see retail sales data for January, followed by the minutes from the latest Federal Reserve monetary policy meeting in the evening. Markets will be looking for any further comments around interest rate hikes and the nature of such hikes.